Abbott on Hurricane Laura: ‘We did dodge a bullet’ in Texas

After Hurricane Laura left less destruction in Texas than had been expected and feared, Gov. Greg Abbott said Thursday: “We did dodge a bullet.”

Even so, Abbott said, an aerial survey revealed significant damage, particularly in Orange, which sits about 40 miles west from where the dangerous Category 4 storm made landfall around 1 a.m. in Cameron Parish, La.

Read more from Chuck Lindell with the Austin American-Statesman here. 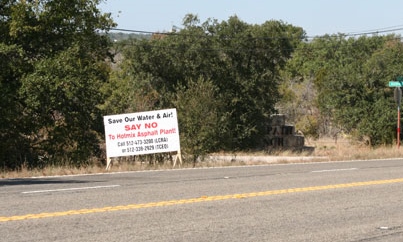 Grassroots success in Spicewood
“Concerns raised by a group of nearby residents involve dust controls, entryways for trucks on… 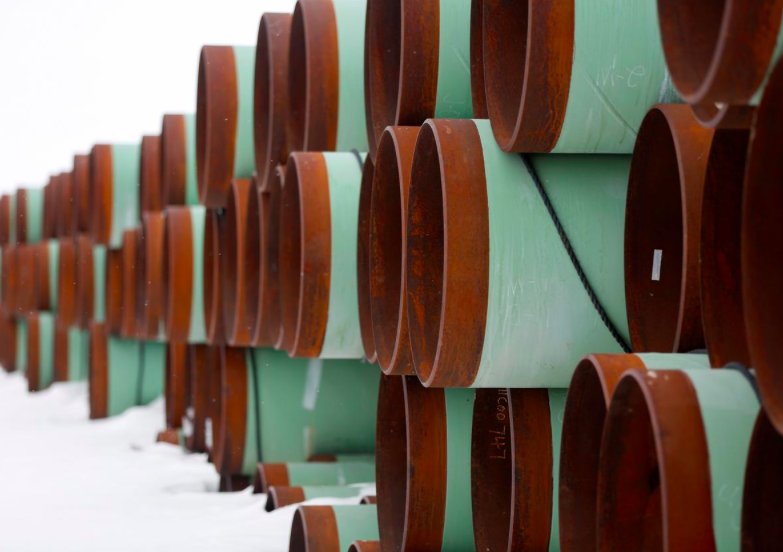