Wild hogs and hot air balloons aren’t a good mix, wrote one Republican lawmaker to Gov. Greg Abbott in May, trying to convince the governor to veto a bill he said could create a “future catastrophe.” The request seemingly fell on deaf ears; Abbott signed the legislation last month. Here’s what you need to know:

• The bill creates “a false sense of safety,” state Rep. John Cyrier, R-Lockhart — whose district was the site of a deadly balloon crash last summer — told Abbott in a May 27 letter, referencing a measure that will soon let Texans hunt feral hogs from a hot air balloon. Lawmakers unanimously passed the legislation in May, but Cyrier said he didn’t speak up because “it was something that I personally had missed” amid the session. People in Texas are already able to hunt feral hogs using a helicopter, thanks to a bill the Legislature passed in 2011. Cyrier, a licensed airplane pilot, said he’s done it more than 10 times.

• There are plenty of feral hogs in Texas. More than 2 million wild pigs currently roam the state, and officials have taken numerous jabs at trying to halt the destructive species’ growing population… Read more from the Texas Tribune 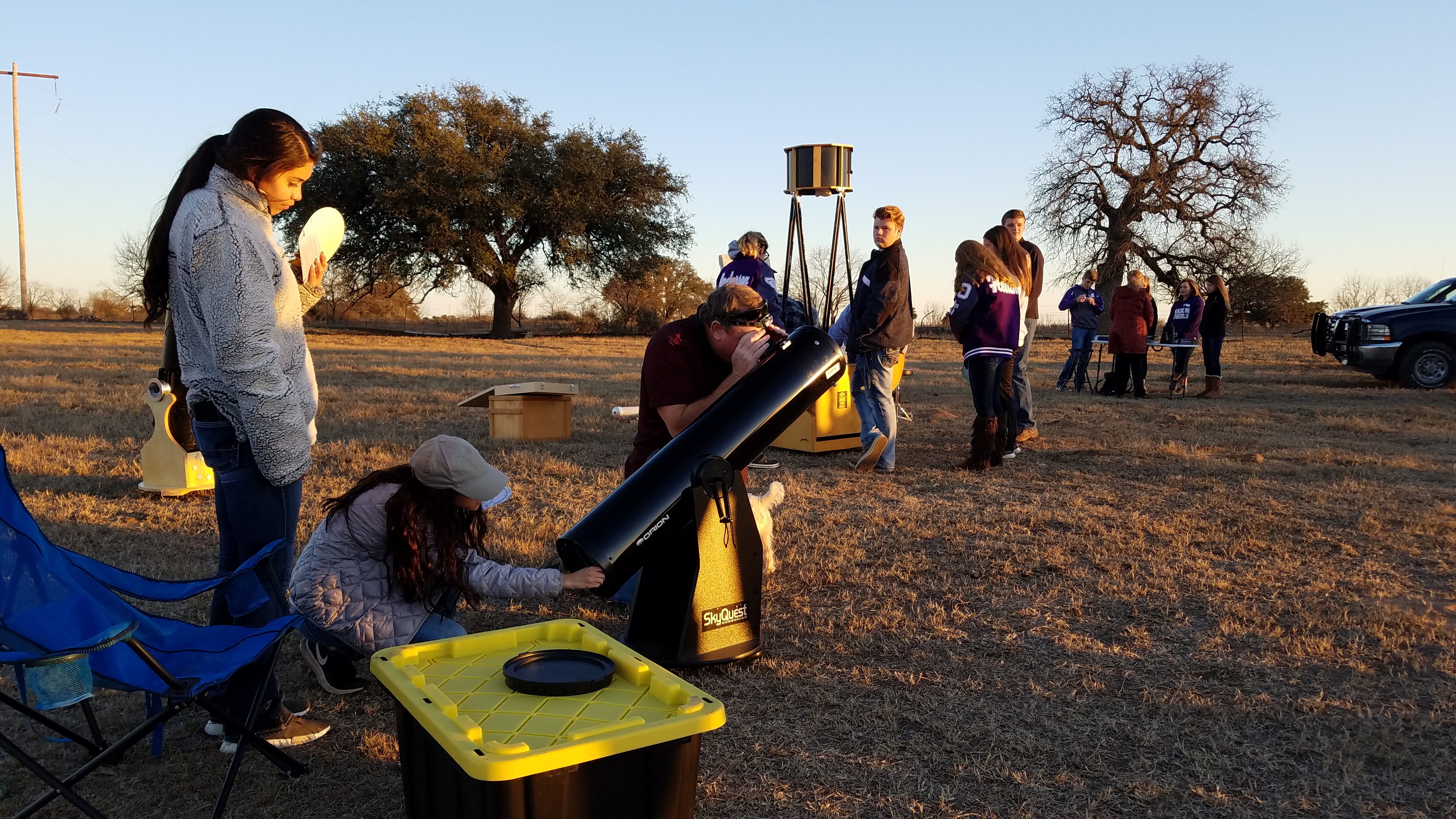 Pioneers Taking on “Dark Sky” Project
In Mason, the students of the Pioneers Youth Leadership program have taken on Dark Sky…
Share your thoughts about regional issues
HCA is interested in learning how you feel about the challenges facing the Texas Hill… 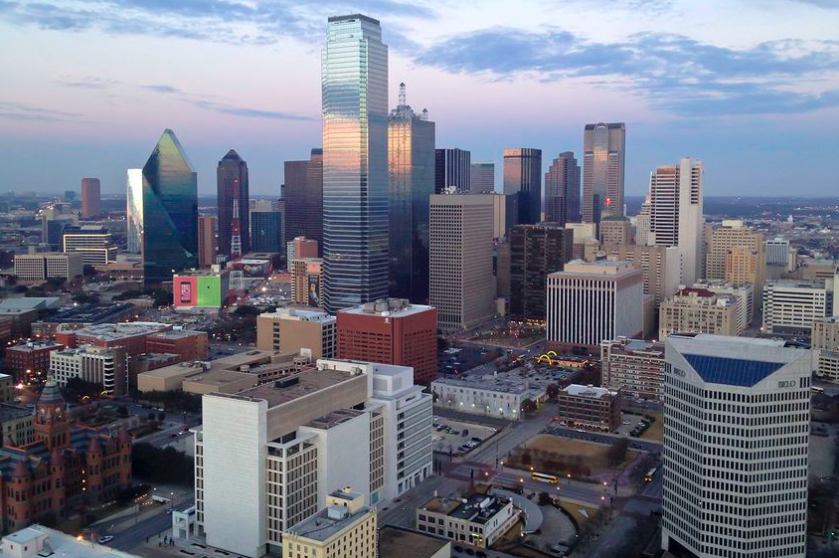