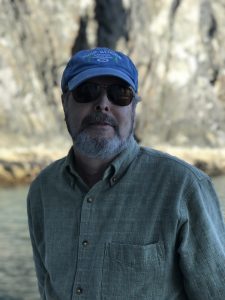 Jeff Harkinson is President of Harkinson Investment Corporation, a Dallas-based commercial real estate investment firm. Previously, he worked ten years in city management as an assistant in Dallas and Mesquite, Texas and later as a Director with the North Central Texas Council of Governments, the regional planning agency for the 16-county North Central Texas area.

In 2005, he acquired the historic Blasingame Creek Ranch in Blanco, Texas with the original log cabin built in 1854, site of the famous shootout that killed Texas Ranger James Callahan. Jeff serves on the Board of Directors of the Old Blanco County Courthouse Preservation Society, a non-profit that operates and preserves the 1885 former Courthouse in Blanco. He is interested in environmental preservation and biodiversity and social justice issues.