BULVERDE – When Michelle Molina heard about plans for a sewage treatment plant to start discharging wastewater into Indian Creek, she organized her neighbors and started raising money to hire a lawyer to fight the developers behind the plan.

They called their group Bulverde Neighborhoods for Clean Water, and they planned to fight the discharge of up to 300,000 gallons per day that would flow through the often-dry creekbed that winds through ranches and properties on large lots, eventually snaking through Bulverde Community Park.

Molina, an interior designer who moved to Bulverde eight years ago from San Antonio, worries that the discharge into Indian Creek could somehow make its way to the wells that she and her neighbors rely on for drinking water. She sees the proliferation of these sewage plants as a threat to the Hill Country’s clean rivers, the kind she grew up swimming and tubing.

“I got to float in every river in Texas I could float in, and I don’t think a lot of young people are going to have that opportunity,” Molina said.

Molina’s battle over a new sewage plant is playing out all over the Hill Country, where population density is going up. Developers are seeking permits to build plants to support new, denser subdivisions, with homes on acre to half-acre lots.

All these new residents are generating a whole lot of new sewage. The wastewater left over from that sewage treatment has to go somewhere.

Read more from Brendan Gibbons of The Rivard Report here. 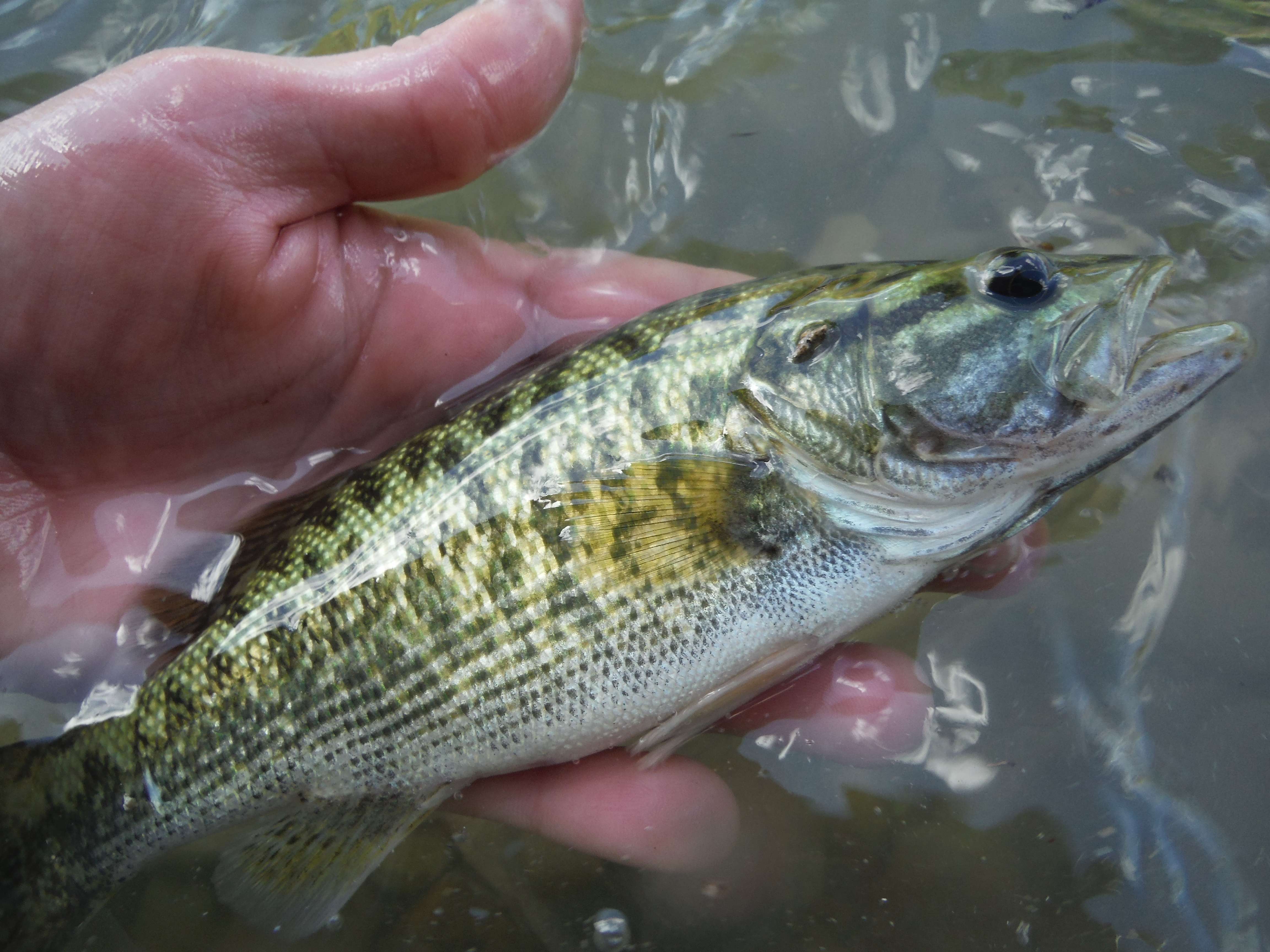 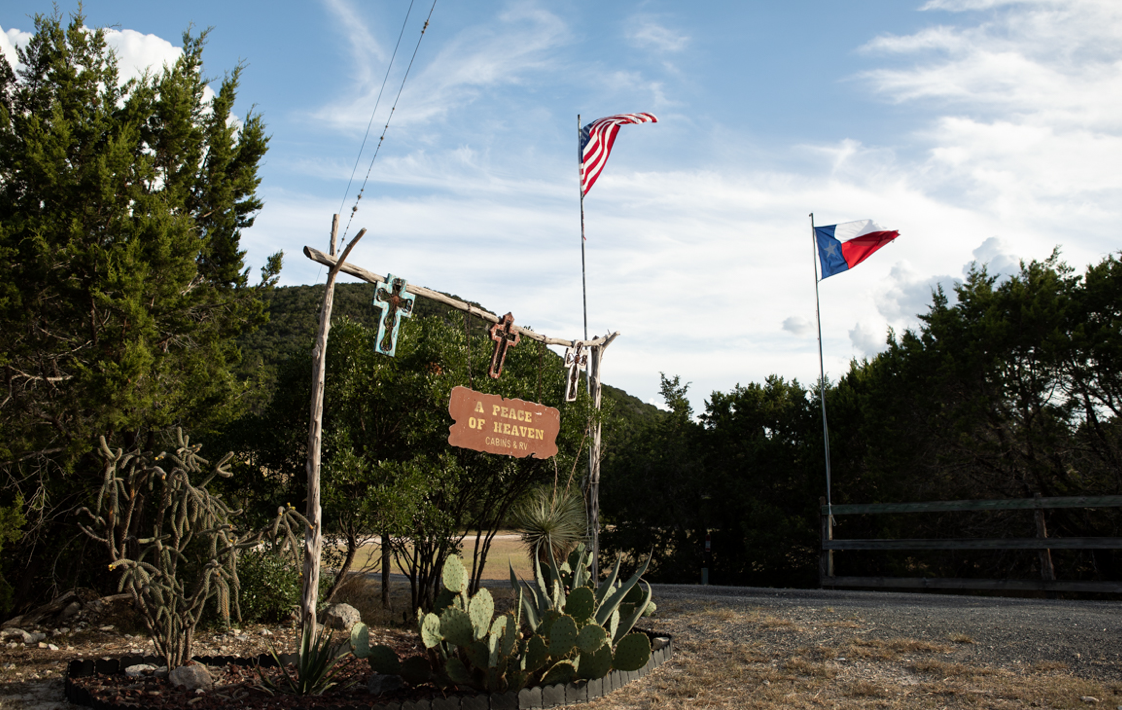