A bill designed to protect western Hays County residents’ water wells in light of a massive groundwater pumping project is headed to Gov. Greg Abbott‘s desk —following an emotional week of political drama over an issue once considered local and relatively uncontroversial.

House Bill 3405, by state Rep. Jason Isaac, R-Dripping Springs, was thought to be dead this week, after a “point of order” by Rep. Mary González, D-El Paso, targeting the legislation was sustained. But in a stunning reversal on Thursday night, the House granted a last-minute reprieve when the parliamentarian announced he had made an error in legal reasoning when he upheld González’s action…  Read the full article from the Texas Tribune 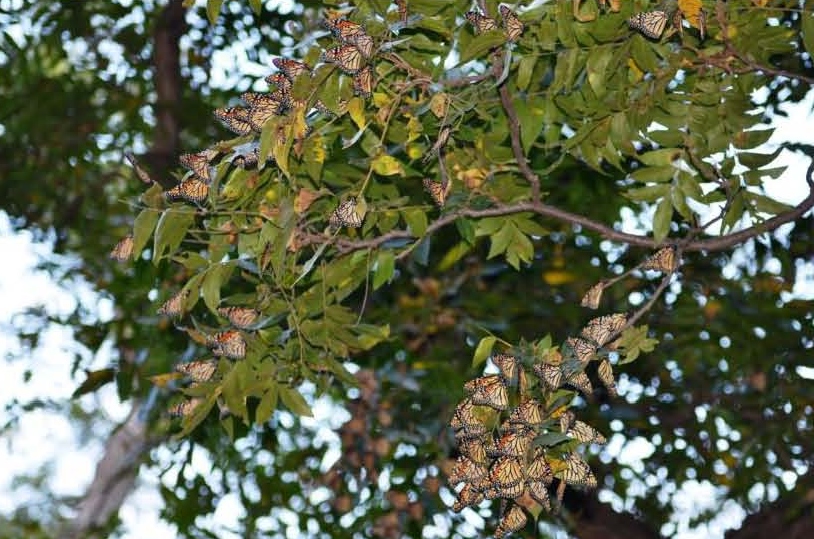 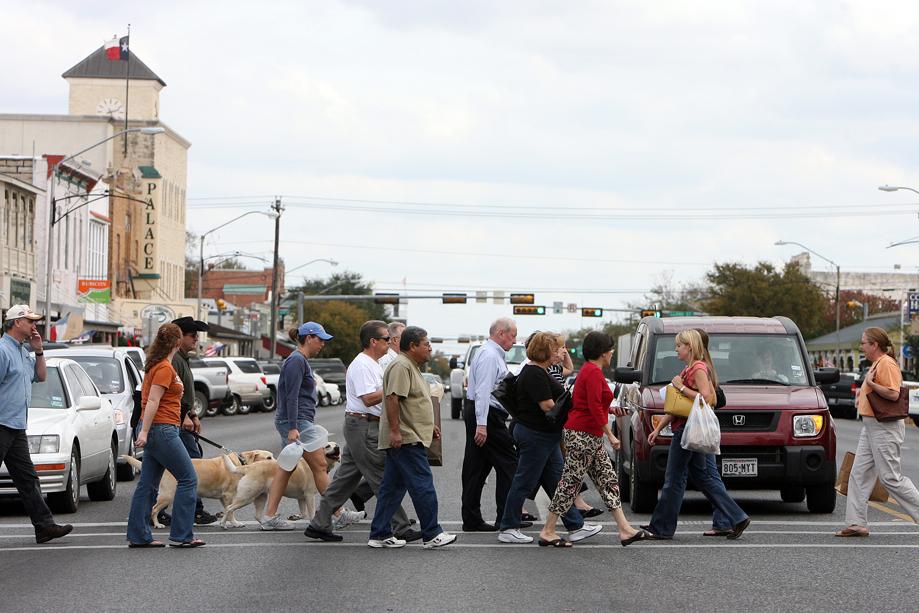