At the end of September, the Land and Water Conservation Fund, which has supported the creation and maintenance of greenways, trails and other outdoor spaces across the U.S. since its inception in the ’60s, expired. LWCF helps along everything from national parks to community ball fields, and with no definitive word yet on Congressional reauthorization, parks advocates are concerned. While offshore drilling generates $900 million annually for the fund (per the program’s set-up, taxpayer money isn’t used), Congress has often spent that money elsewhere.

“The LWCF is a smart investment that has improved the conditions of our cities and surrounding communities across the country,” said Catherine Nagel, executive director of advocacy nonprofit City Parks Alliance, in a press release. “Our leaders in Washington must take steps now to help secure its full funding and reauthorization, ensuring that future generations will have access to healthy environments and places to recreate.”

Utah Rep. Rob Bishop recently put forth a plan to overhaulLWCF that would, according to Environment & Energy Publishing, “significantly slash the amount of money fromLWCF that can go to federal lands acquisition while providing no less than 20 percent support for oil and gas permitting and workforce development and 15 percent for rural counties.” As E&E and The Hill report, the proposal has many critics… Read more from Nextcity.com 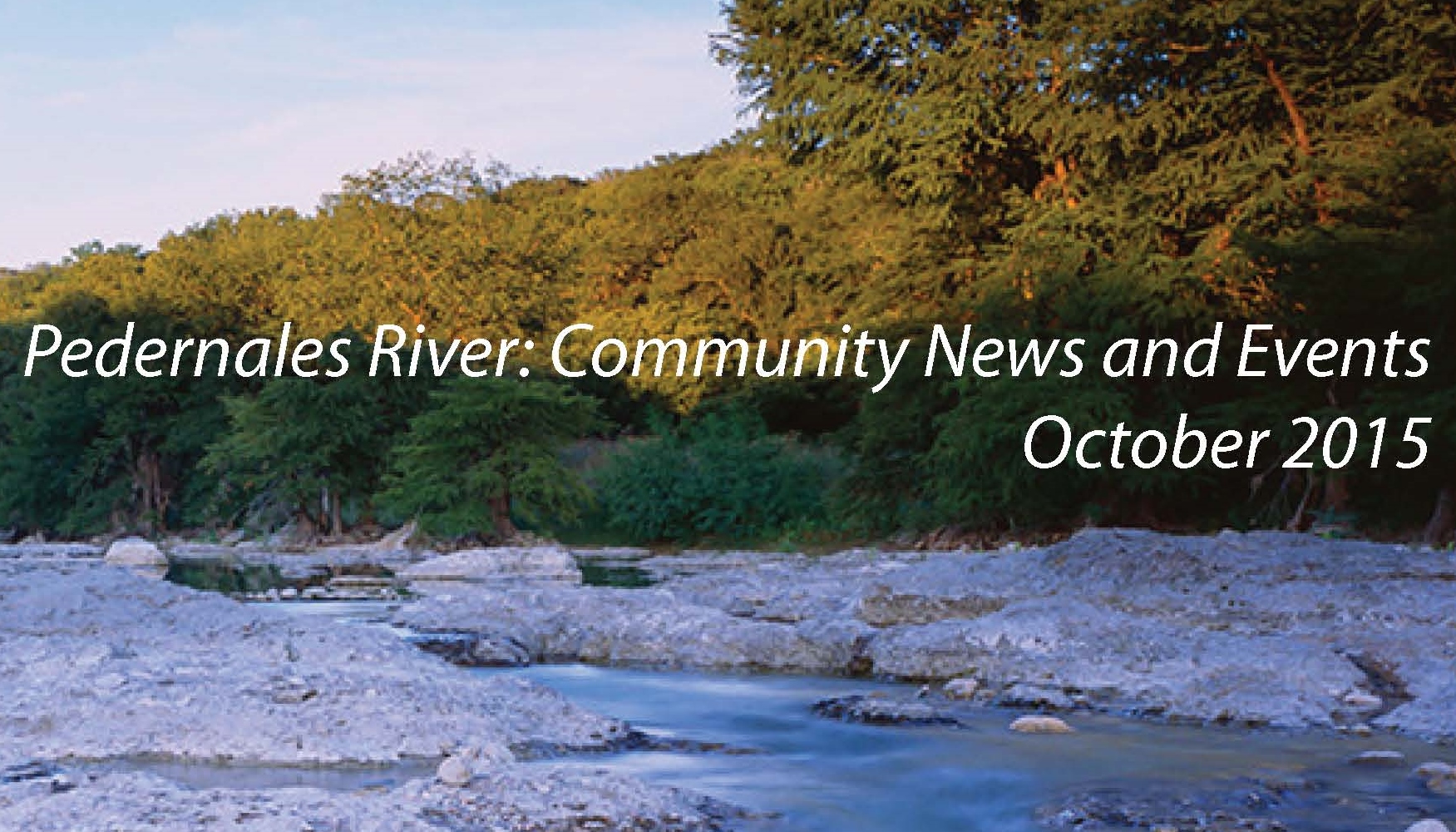 October Pedernales Newsletter Available
HCA's Pedernales-specific newsletter was mailed this week with news and events from across the basin.… 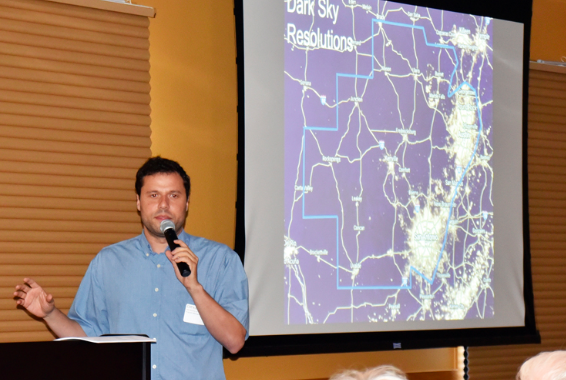 Fredericksburg earns ‘dark sky’ designation
After review by the International Dark-Sky Association Board, the City of Fredericksburg’s application to become… 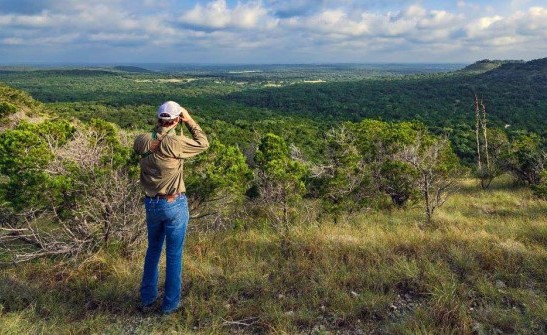