BSEACD general manager and staff recommended a plan for Electro Purification’s pumping permit, which originally called for 2.5 million gallons per day of water to be pumped from the Trinity Aquifer. 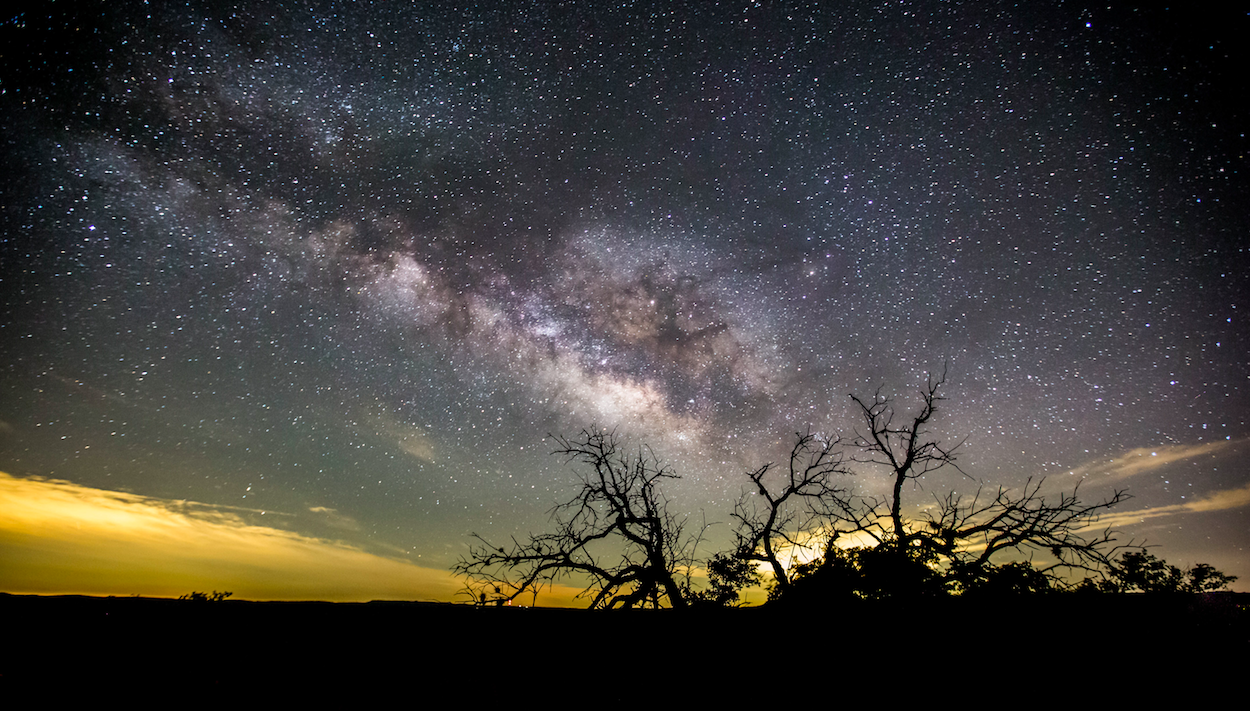