Mayor Ron Nirenberg plans to propose using future borrowing to help preserve land over the Edwards Aquifer while shifting the sales tax that currently funds that preservation over to San Antonio’s transit system.

In an interview Thursday, Nirenberg laid out more specifics for his plan to continue funding the Edwards Aquifer Protection Program (EAPP). He proposed using an unspecified annual amount of San Antonio Water System funds, which could allow SAWS to pay for preserving more aquifer land over 10 years. The effort to leverage SAWS funding comes after a failed attempt to fund the program through the San Antonio River Authority.

Nirenberg said the SAWS funding could preserve an additional 56,000 acres of land over the aquifer’s recharge and contributing zones in Bexar, Medina, and Uvalde counties, taking the total amount of preserved land over sensitive zones of the aquifer from 239,000 acres to 295,000 acres by the early 2040s. That’s based on an analysis by City staff that shows the amount of land necessary to protect San Antonio’s main water supply through 2070.

Around 20 SAWS officials were briefed on the details this week, according to Nirenberg staffers. The municipally owned water and sewer utility’s board could vote as soon as February or March on whether to take on funding for the EAPP.

To ensure enough clean water remains in the Edwards to help meet an annual water demand estimated to reach 105 billion gallons by 2070, another 56,000 acres would have to be preserved, according to City staff estimates obtained by the Rivard Report.

It’s not clear how exactly the City’s staff derived these numbers. However, the City has access to a GIS program that ranks acreage over the aquifer by how easy it is for water to infiltrate the aquifer, the presence of rare plants and animals, whether it’s next to other open space, and the size of the property. 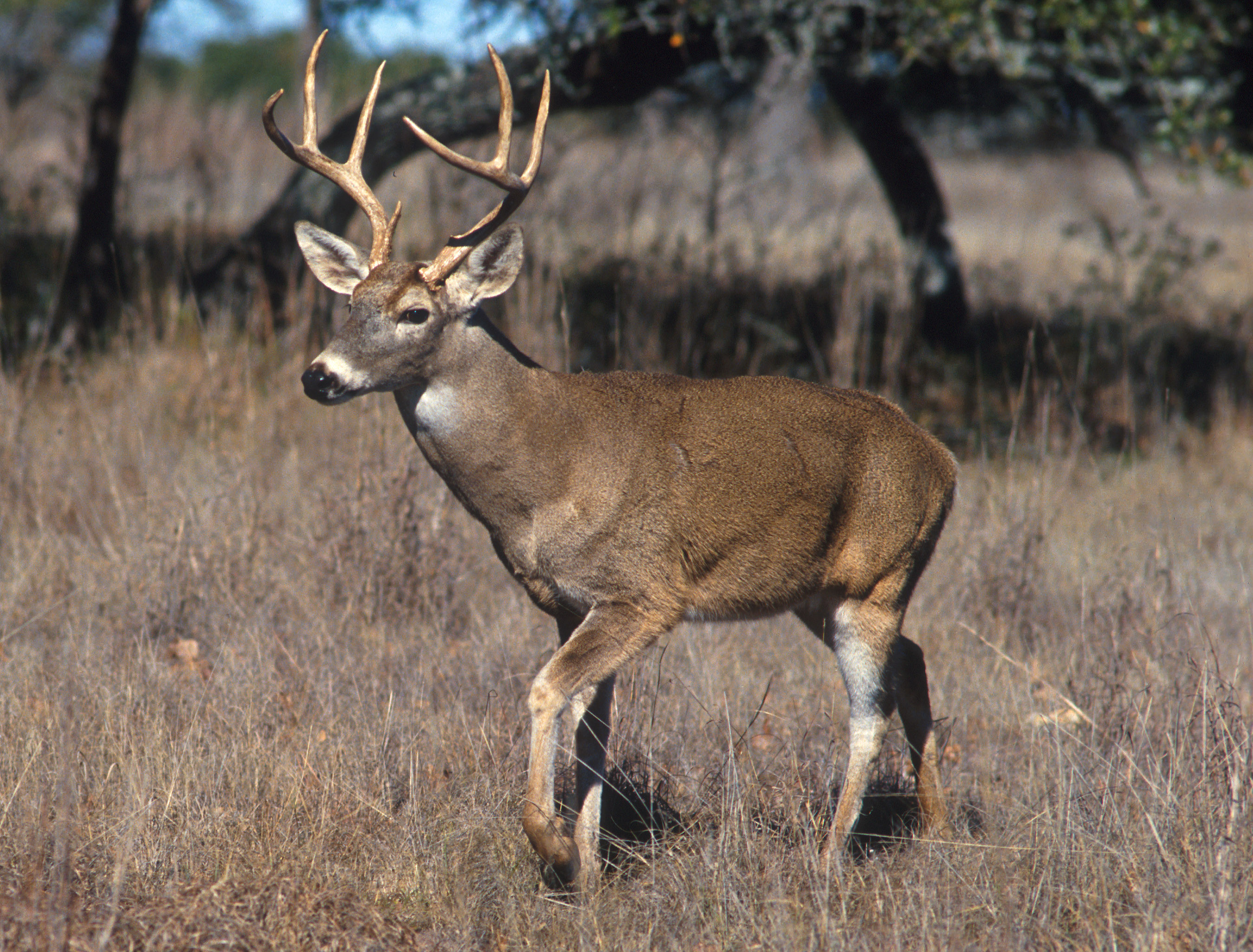 CWD sampling effort leads to proposed containment zone expansion
AUSTIN – Texas remains vigilant in monitoring and testing for chronic wasting disease, with no…
Austin selected for 2015 Designing Cities conference
The National Association of City Transportation Officials (NACTO) – considered one of the country’s most…
March 2010 News Archive
March 30, 2010 EARIP and USFWS to hold a series of public meetings throughout the…
Get Involved
Donate
Subscribe
Upcoming Events