A grand experiment by Texas Agriculture Commissioner Sid Miller to hasten “the feral hog apocalypse” is on hold after the company producing a bait meant to kill the destructive animals has asked the Texas Agriculture Department to withdraw its approval of the product.

The rollout of the product, Kaput Feral Hog Bait, had faced wide skepticism from hunters, environmentalists and meat processing plants following its promotion by Miller in February. Lawmakers in the Texas House had quickly moved to pass a measure that called for further study of the product before its use.

“As Texas Agriculture Commissioner, I am disappointed that landowners, farmers and ranchers will lose this tool to fight back against the growing economic threat of feral hogs,” said Miller, who had registered the product for use in Texas. “Unfortunately, it seems that once again the hard working folks who turn the dirt and work from sunup to sundown have fallen victim to lawyers, environmental radicals and the misinformed. Once again, politically correct urban media hacks and naysayers win out against the rural folks who produce the food and fiber everyone needs.”

“This is just another kick in the teeth for rural Texas,” he said… More from Statesman.com 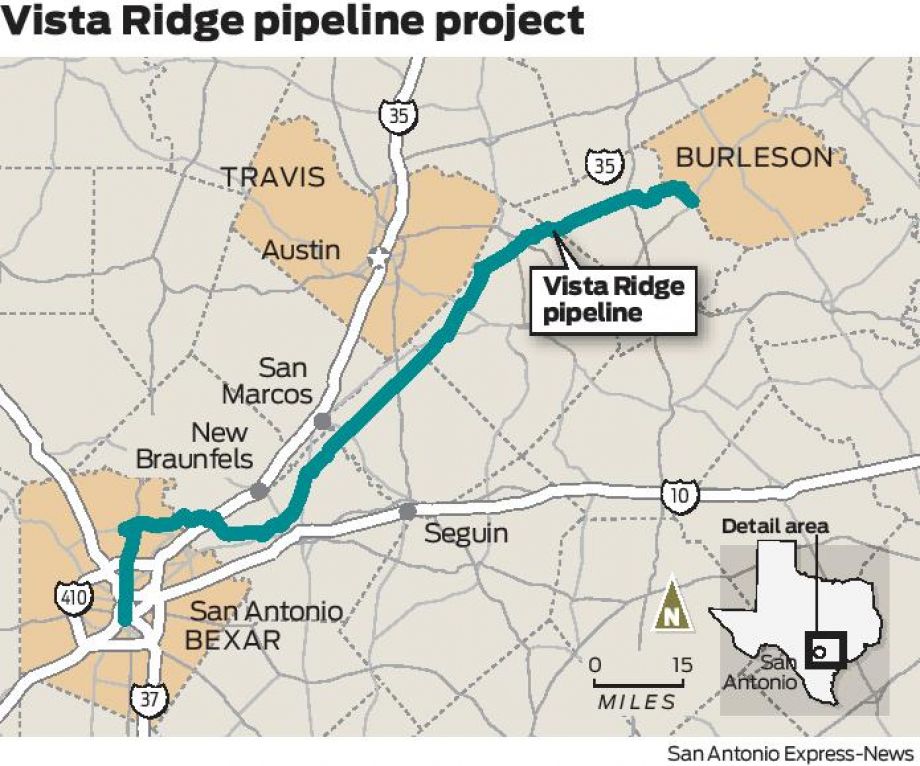 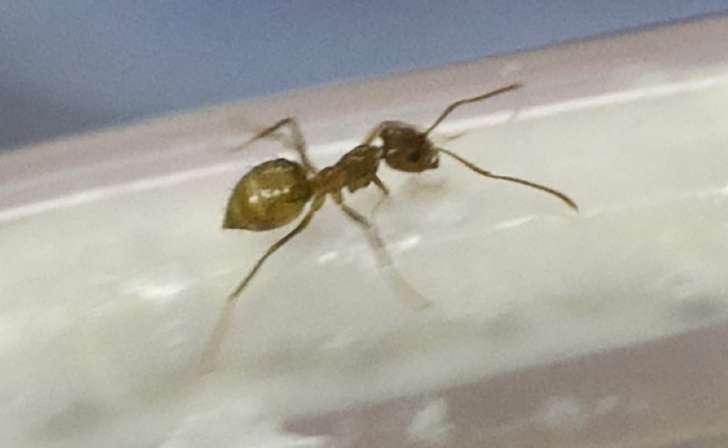