It’s a resource so precious that human life can’t be sustained without it, yet so common most of us take it for granted. But water is becoming scarce, a growing problem stemming from wasteful usage and exacerbated by climate change.

Cape Town, South Africa, is bracing for Day Zero, when its municipal water supply runs out – likely June 4. Closer to home, Los Angeles endured a record-setting, 3-year drought that ended, just barely, last year, while Georgia and Florida are locked in a long-running Supreme Court battle over access to fresh water in a basin fed by the Chattahoochee and Flint rivers.

But a new Texas study unveiled Thursday charts a path for states to get ahead of oncoming, inevitable water shortages, triggered by a changing planet and rapidly growing populations. The “One Water” approach recommends integrating different government entities and taking a “holistic” approach, treating all water — from rainfall to “gray water” left over from household waste treatment — as a single, renewable, highly sustainable resource… Read more from U.S. News

Please Share This
Related Articles
Aquifer is No Quick Fix for Central Texas Thirst
Water marketers who want to sell to cities say there’s plenty of groundwater, however landowners… 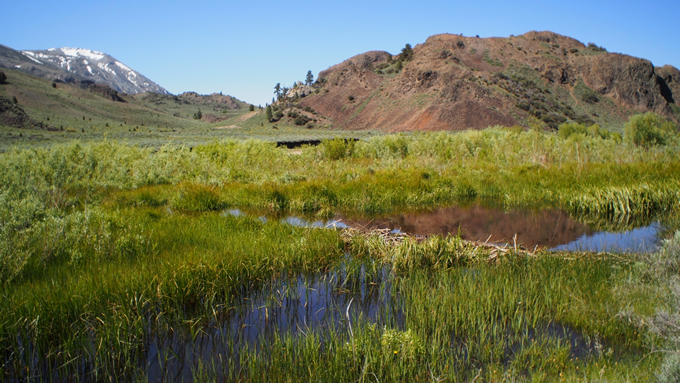 California Law Recognizes Meadows and Forests as Water Infrastructure
California’s vast water infrastructure is likely the most extensive in the world. It includes the…
American Dream and the Economic Myth
Property is a thing. Happiness is an ideal, a story of the future created by…
Get Involved
Donate
Subscribe
Shop
Upcoming Events