On April 19, the attorney general issued an opinion (KP-190) concluding not only that the Texas Commission on Environmental Quality (TCEQ) does not have to, but in some cases is not allowed to, consider zoning and other city recommendations when approving permits for concrete crushing facilities. TML and the Texas City Attorneys Association (TCAA) filed comments with the attorney general arguing exactly the opposite. TML and TCAA argued that the TCEQ has a statutory mandate under the Texas Clean Air Act to give the utmost deference to a city’s recommendation in relation to any rule, determination, variance, or order that affects an area in the city’s jurisdiction, and that TCEQ has clear authority to consider local ordinances when issuing a permit… Read more from the Texas Municipal League 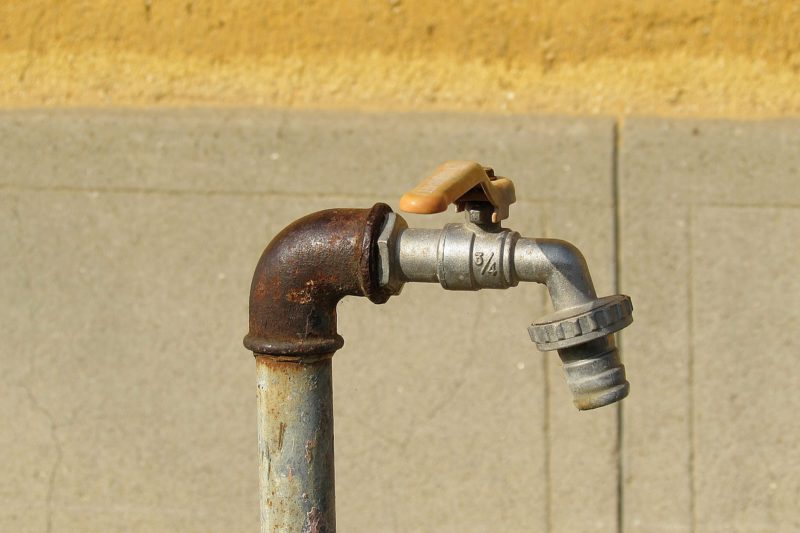 It’s not just Corpus Christi – Water infrastructure is a problem across Texas
Officials lifted the three-and-a-half day ban on the use of tap water in Corpus Christi…
Edwards Aquifer Dispute forum on Tuesday in San Marcos
The pumping of water from the Edwards Aquifer, the enormous underground cave system beneath Central…
On the Road: A Symposium on Water
The Texas Tribune and Texas State University will be hosting a day long symposium on…
Get Involved
Donate
Subscribe
Shop
Upcoming Events