Senator Wentworth: Planning for the Rains to Come (eventually)

The water level of the Edwards Aquifer J-17 monitoring well has dropped more than two feet since Monday, putting San Antonio on the edge of triggering Stage 3 watering restrictions.Unless the region gets rain very soon, the Edwards Aquifer Authority and San Antonio Water System are predicting that sometime between next week and mid-September, outdoor watering with sprinklers and irrigation systems will be limited to one day every other week. Read full SA Express article here.

Kendall County Commissioners Court gave their consent to the declaration of a local disaster by County Judge Gaylan Schroeder during their regular meeting Monday, giving the Kendall County Sheriff’s Department, constables and the county attorney authority to assist the Cow Creek Groundwater Conservation District in detecting and prosecuting violators of groundwater use restrictions. Violators can be fined up to $1,000 or confined in the county jail for up to 180 days. Read full Boerne Star article here.

Act now, before droughts get any more harmful

Water flowing into the Highland Lakes is down to a trickle, and Central Texas continues to break high temperature and low rainfall records. Experts now warn these drought conditions could continue into 2012. Given this reality, the National Wildlife Federation and the Lone Star Chapter of the Sierra Club urge our region’s water providers to revisit their drought contingency plans and adopt stronger measures to reduce water use before our water supplies are further compromised. Read full Statesman.com opinion piece here.

Huffman: Protection efforts will help us out in future droughts

These are more than just the dog days of summer in Austin. In addition to record temperatures, we are experiencing record drought. In fact, Lake Travis lost enough water in June to serve the entire City of Austin for a year. This week, both the Travis County Commissioners Court and the Austin City Council took major steps toward addressing these issues not just for the present, but also for future generations. Read full Statesman.com article here.

More than 99 percent of Texas is in some form of drought, and agricultural losses are more than $5.2 billion — the worst drought losses Texas has ever seen , according to a recent report released Wednesday by the Texas A&M University AgriLife Extension Service. The losses represent more than three months of agricultural production in an average year. Read full Statesman.com article here.

Mark your calendar to join a gathering of passionate riparian people! The Remarkable Riparian Summit presents a new opportunity to Map the Future for Functional Creeks & Rivers in Texas. Details

As Texas Dries Out, Life Falters and Fades

“Texas is going to get hotter and drier,” said Malcolm Cleaveland, a professor at the University of Arkansas who led the researchers. Indeed, rainfall modeling shows that rising temperatures and more arid conditions over the last few decades are likely to increase in the 21st century. Read full New York Times article here.

The Texas Water Journal takes a close look at weather patterns and statistics related to unique Hill Country water resource challenges. “Statistical relations of precipitation and stream runoff for El Niño and La Niña periods, Texas Hill Country. It’s not news that The Texas Hill Country is threatened by devastating long-duration droughts and short-duration floods, but understanding these patterns and just how fragile and vulnerable our water system is can help our region manage limited water resources sustainably.

At the 2nd Annual Rainwater Revival set for October 8 in Dripping Springs, you will learn how easy it can be for everyone to capture and enjoy the benefits of rainwater. The lineup of speakers will educate and inspire – with topics including Rainwater Harvesting 101, Designing and Building for Rainwater, the Water/Energy Nexus, Installing your Own System, and Making Your Own Rain Barrels. State Rep. Doug Miller and representatives from two key state agencies will provide an update on how State and local governments are supporting and encouraging rainwater capture. Read more

Population in the Hill Country is projected to continue to rapidly increase, thus the number of folks threatened by a serious water shortage also will increase. Perhaps the only benefit might be that residents of the Texas Hill Country would create a long-term plan to prevent such situations from occurring in the future. It will take many people working together to achieve this goal. Read full SA Express article here.

A Scientist who Modeled Texas’s Blanco River in 2007 Probes for Lessons After the Deadly Flash Flood
As news spread of the devastating and deadly flooding west of Austin, Tex., last weekend (followed by… 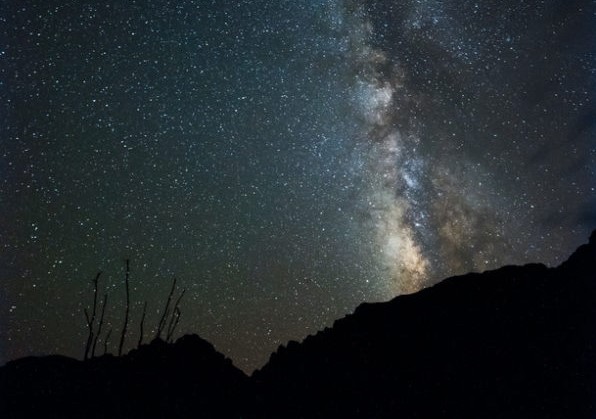 Experiencing the Dark Skies of Texas
The stars.  I think I share a common experience with many people who grew up… 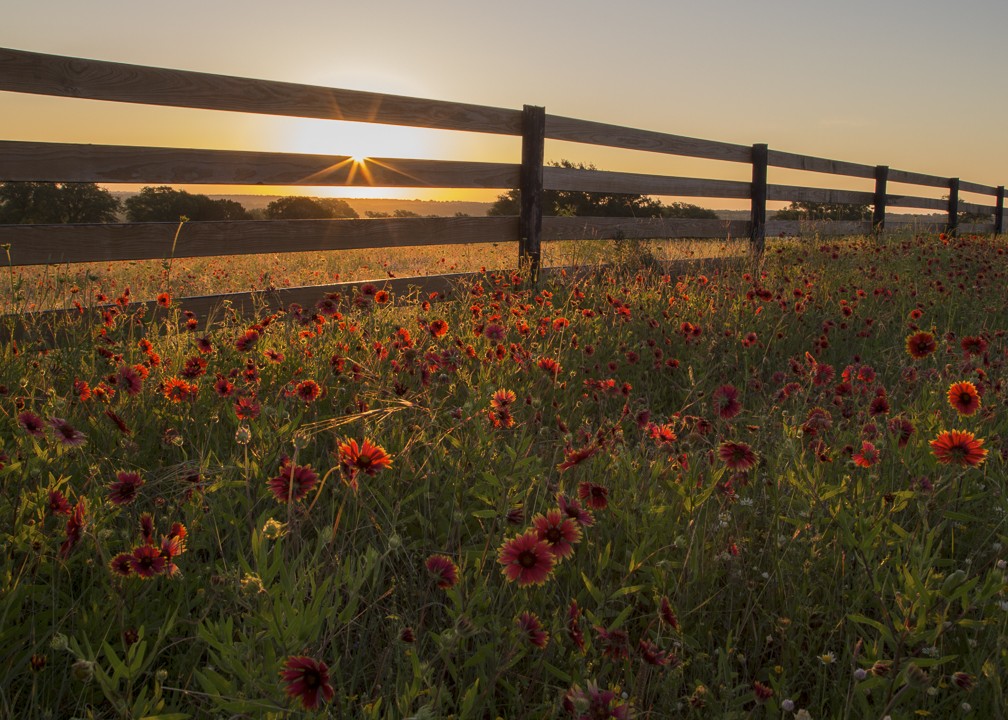