As groundwater managers from across the state met recently to discuss the numerous challenges they face, talk of legislative changes to water financing and a campaign to convince voters to allow more of it was eclipsed by more pressing issues. Details

Austin may not be quite as eager as Los Angeles to have homeowners rip out their St. Augustine, but the Texas capital is following the example of its thirsty California counterpart. Read More

An agreement is in the works which could be a “win-win” for millions of Mexican free-tailed bats and a San Antonio developer. Fran Hutchins, with Bat Conservation International, says the group is in talks with Galo Properties to buy a 1,500 acre property from the developer. The property is adjacent to the land where the Bracken Cave is located. More from News 4 San Antonio.

An exciting new movement promoting sustainable practices for living in the Hill Country has emerged in Fredericksburg. A home tour is set for September 14th spotlighting solar energy, xeriscaping, rainwater harvesting and electric charging for cars of the future (today). Learn More

Blue Hole Regional Park in Wimberley has been certified under the Sustainable Sites Initiative (SITES), one of the most comprehensive rating systems for sustainable design and construction in the nation. Read more from San Antonio Business Journal here. Learn more about Sustainable Sites here.

From northern Europe to Florida, highway planners are rethinking roadsides as potential habitat for native plants and wildlife. Scientists say this new approach could provide a useful tool in fostering biodiversity. Read more from Yale Environment 360.

Enlarge The persistence of drought conditions across Texas brought extra attention on the once-obscure Texas Water Development Board this legislative session, as lawmakers approved a major overhaul of the agency’s leadership. More from Texas Tribune.

The Texas A&M AgriLife Extension Service recently received a contribution allowing the purchase of a pre-existing facility in Fredericksburg by the Texas A&M University System that will support the state’s viticulture and fruit industries, according to an agency official. Learn More

Two western Travis County cities, Bee Cave and West Lake Hills, are coming to terms with their recent growth, weighing their need for creature comforts—well-lit shopping centers and athletic fields—with maintaining a country feel and the visibility of a night sky filled with stars. More from Community Impact

In hopes of enticing, or forcing, residents to abandon the scent of freshly cut grass, cities in this parched region have offered homeowners ever-increasing amounts to replace their lawns with drought-resistant plants; those who keep their grass face tough watering restrictions and fines for leaky sprinklers.Read more from NY Times.

What does your Texas drought look like? With more than 97 percent of Texas suffering from drought conditions, that’s what the Texas Department of Agriculture (TDA), Texas Water Development Board (TWDB) and Texas Parks and Wildlife Department (TPWD) want to know. This coalition of state agencies today launched an interactive public awareness campaign inviting Texans to submit personal photos capturing what the drought looks like for them and how it has impacted their lives. Learn More 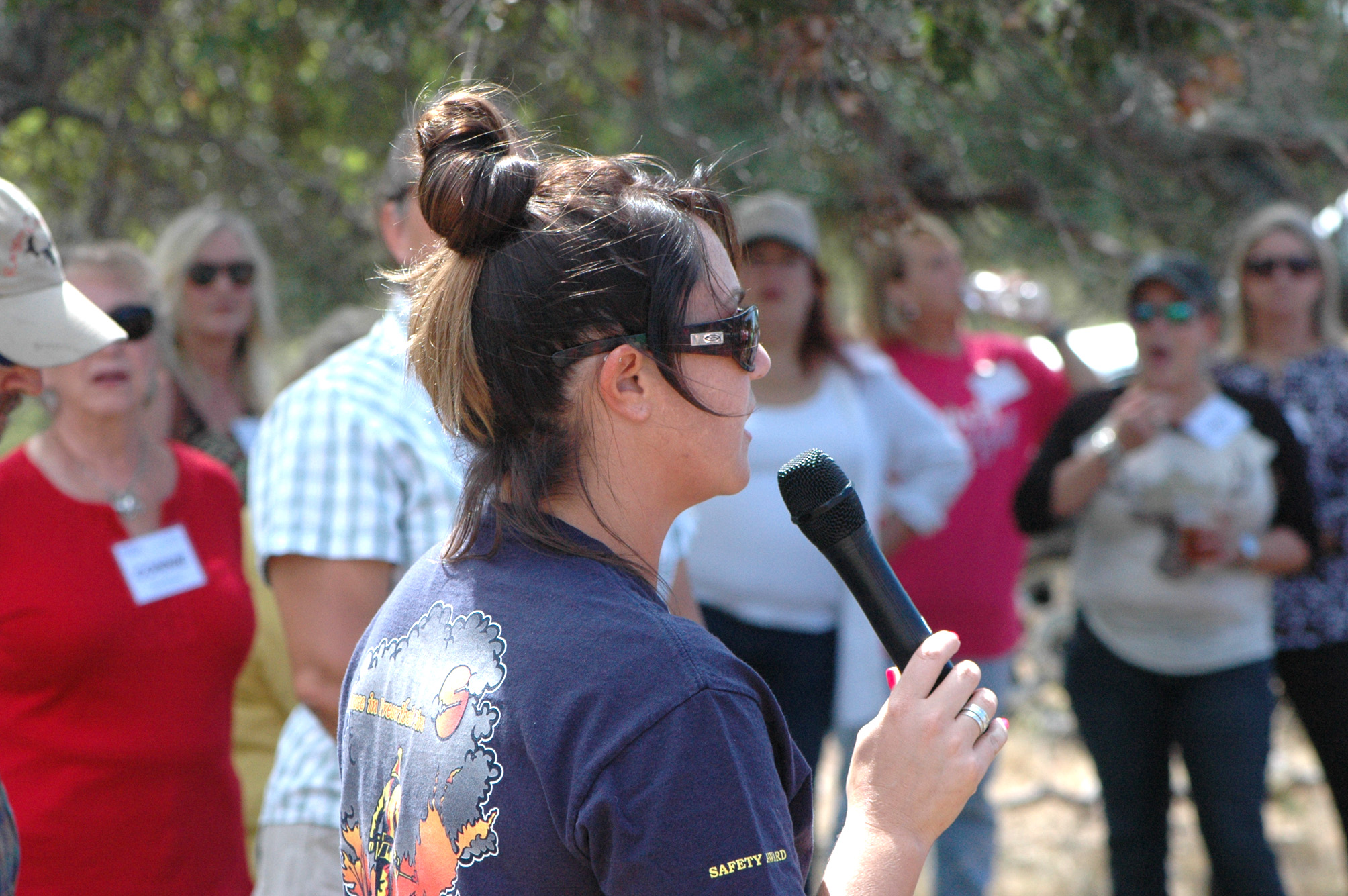 With a rush for water, experts debate what will happen to aquifers
Four groundwater scientists grappled with some big questions about the aquifer in Central Texas expected…
Get Involved
Donate
Subscribe
Shop
Upcoming Events