A boil water notice remains in effect for Austin Water customers, and the city of Austin is pleading for people to slash their water consumption by 15 to 20 percent. Outdoor water use is being banned as part of what officials describe as an emergency situation.

On Tuesday, Travis County’s emergency management chief said the situation could last up to two weeks.

Austin Water advises customers to boil water for three minutes before consuming it and says that water-filtration systems alone will not remove harmful bacteria. The utility says there have been no positive tests for “bacterial infiltration” of the water system so far, but emphasizes that there is still a risk.

With all the silt and debris, the water treatment facilities are only able to produce 105 million gallons of clean water a day. Current water usage in Austin is at about 120 million gallons a day, according to Austin Water. “To provide necessary water pressure for fire protection, plants must distribute water at treatment levels not typical of the utility’s high standards for consumption,” the public utility said in a press release.

US National Park Rangers Look to the Stars with Skywatching Training Program
The U.S. National Park Service (NPS) has partnered with the McDonald Observatoryto create training programs for… 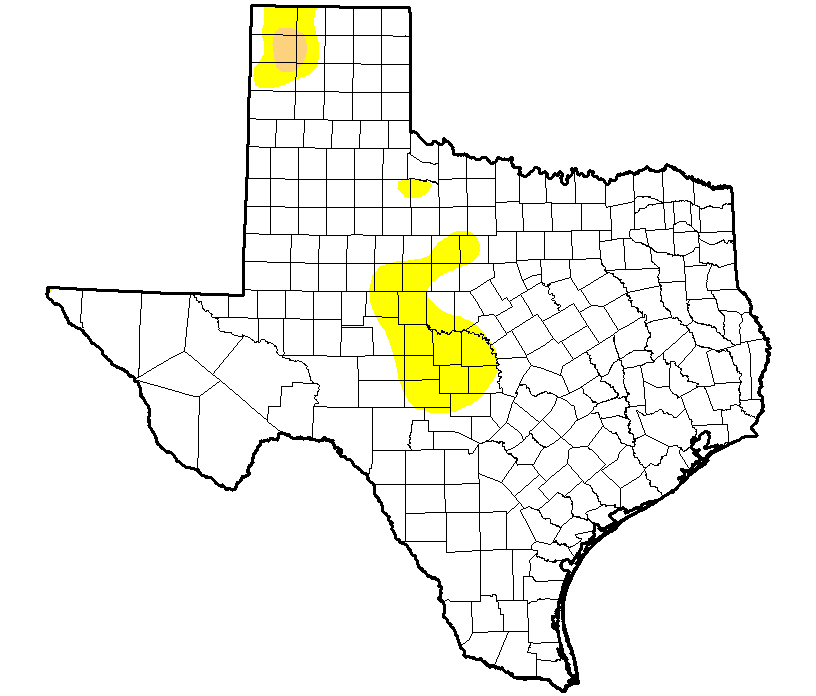