The environment in Austin remains preserved and protected despite its tremendous growth over the past few decades, said Chuck Lesniak, the city’s environmental officer, in the annual State of Our Environment report published on Thursday.

The city’s environmental policies often stand in contrast to the state’s and now the federal government’s as regulations begin to be rolled back, Lesniak’s foreword in the report states.

“Austin has made environmental protection a community priority for well over 30 years,” he said. “That ongoing effort is documented in these pages, and the fruits of that work are seen in Austin’s almost unmatched economic vitality and growth and in the fact that Austin has been able to preserve and protect our environmental resources during that growth.” …Read more from Community Impact 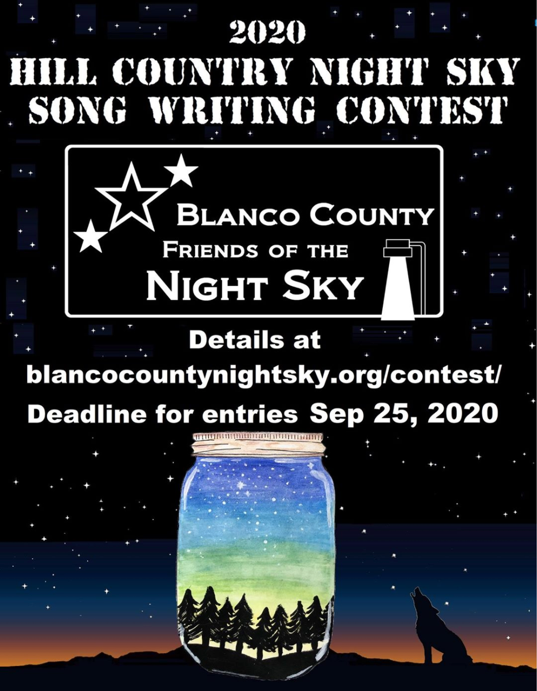