Kristine Poland says she woke up one morning in late-September to find her street flooded.

“I was pulling out of my driveway,” Poland told us, “And I see this geyser, it’s flooding the people across the street.”

Austin Water says the cause of the break is still not known.

When we met with Poland in mid-October, the leak was fixed. However, Public Works crews were fixing the damage it caused to the street.

This is the second time in seven years a water line has blown in Poland’s neighborhood.

As KXAN learned, the number of these breaks in Austin have continued to increase in the years since our initial investigation.

In 2015, the water lost from pipe leaks could fill Lady Bird Lake — twice.

Billions of gallons in drinking water lost. Millions of dollars lost for ratepayers.

“I don’t think that you have to live here very long to drive down a street and see it shut down or detoured,” said Poland.

In 2018, the utility had real losses of more than 6.1 billion gallons. The cost of those real losses was nearly $2.37 million.

It’s only the second time the city has lost more than six billion gallons of drinking water in a year.

Only in 2017 did city lose more water, climbing above 6.5 billion gallons lost.

“The infrastructure is clearly aging,” said Poland. “Our neighborhood was built in the late 1940’s and we are adding a lot of development.” 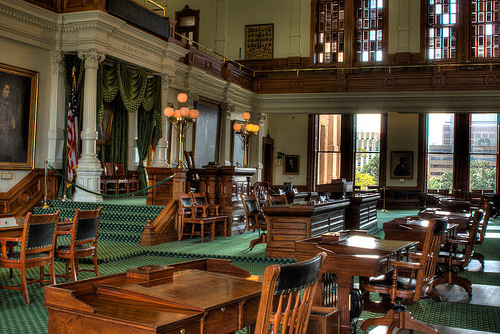 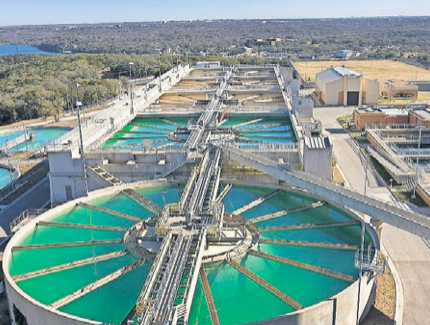