One of the bills might even halt development of the controversial 1500-acre open-pit limestone quarry in a high-density residential area of central Comal County, between Bulverde, Spring Branch, Garden Ridge, and New Braunfels.

Bailey said Biedermann’s two bills are the culmination of extensive discussions with the regulatory community in Austin, constituents, industry groups like the Texas Aggregates & Concrete Association, EPA, Center for Disease Control and Prevention, grassroots advocacy organizations, and officials from other states with comparable mining operations.

“The people of District 73 spoke, they came to Rep. Biedermann in different forms, many times as individuals, sometimes as groups, and their concerns were heard,” he said.

Read more from Stephanie Johnson with My Canyon Lake here. 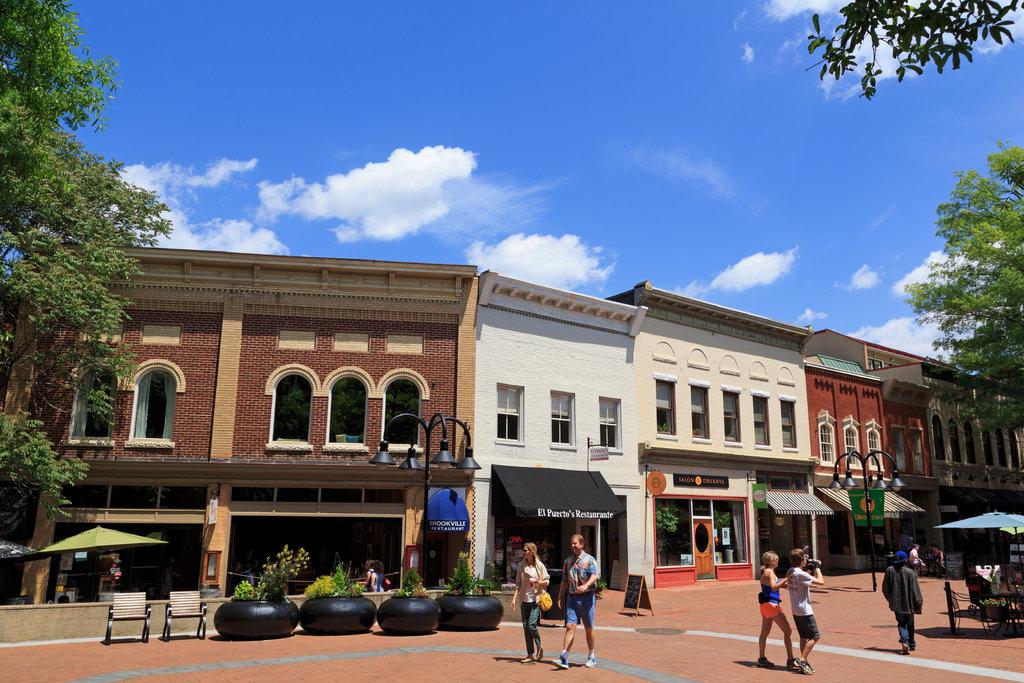 Can ‘Localism’ Restore Sanity to U.S. Politics?
Our mayor is liberal. He drives around town with an Obama ’08 bumper sticker on…
Get Involved
Donate
Subscribe
Shop
Upcoming Events