But the reserve is facing fierce opposition from many locals because to build it, the organization is slowly purchasing ranches from willing sellers, phasing out the cows and replacing them with wild bison. Those private properties are then stitched together with vast tracts of neighboring public lands to create one giant, rewilded prairie. The organization has purchased close to 30 properties so far, but it needs at least 50 more.

“I see them coming in with big money, buying up ranches and walking over the top of the people who are already here,” says ranch owner Conni French. “For them to be successful in their goals, we can’t be here, and that’s not OK with us.”

She isn’t alone. Driving around, you see signs everywhere that say, “Save The Cowboy, Stop The American Prairie Reserve.”

But the project’s efforts have garnered a lot of positive attention from those living outside northeastern Montana because, once it’s complete, it will be the largest wildlife sanctuary in the Lower 48 states — about 5,000 square miles, nearly the size of the Serengeti National Park in Tanzania.

A new kind of national park

Sean Gerrity, founder of American Prairie Reserve, is standing on one of the vast ranching properties his organization recently purchased. It looks like a miniature Grand Canyon — a panorama of deep, white canyons cut through by a wide, muddy river.

“What you’re seeing here is the incredible beauty of the Missouri River out in front of us,” he says. “Those beautiful cliffs and the raking light coming across in the afternoon.”

The project’s goal is to rewild this swath of the Great Plains and return all the animals that lived on this landscape more than a century ago, before white settlers arrived. Wolves, grizzly bears, thousands of genetically pure, wild bison.

Read more from National Public Radio or listen to the audio clip here. 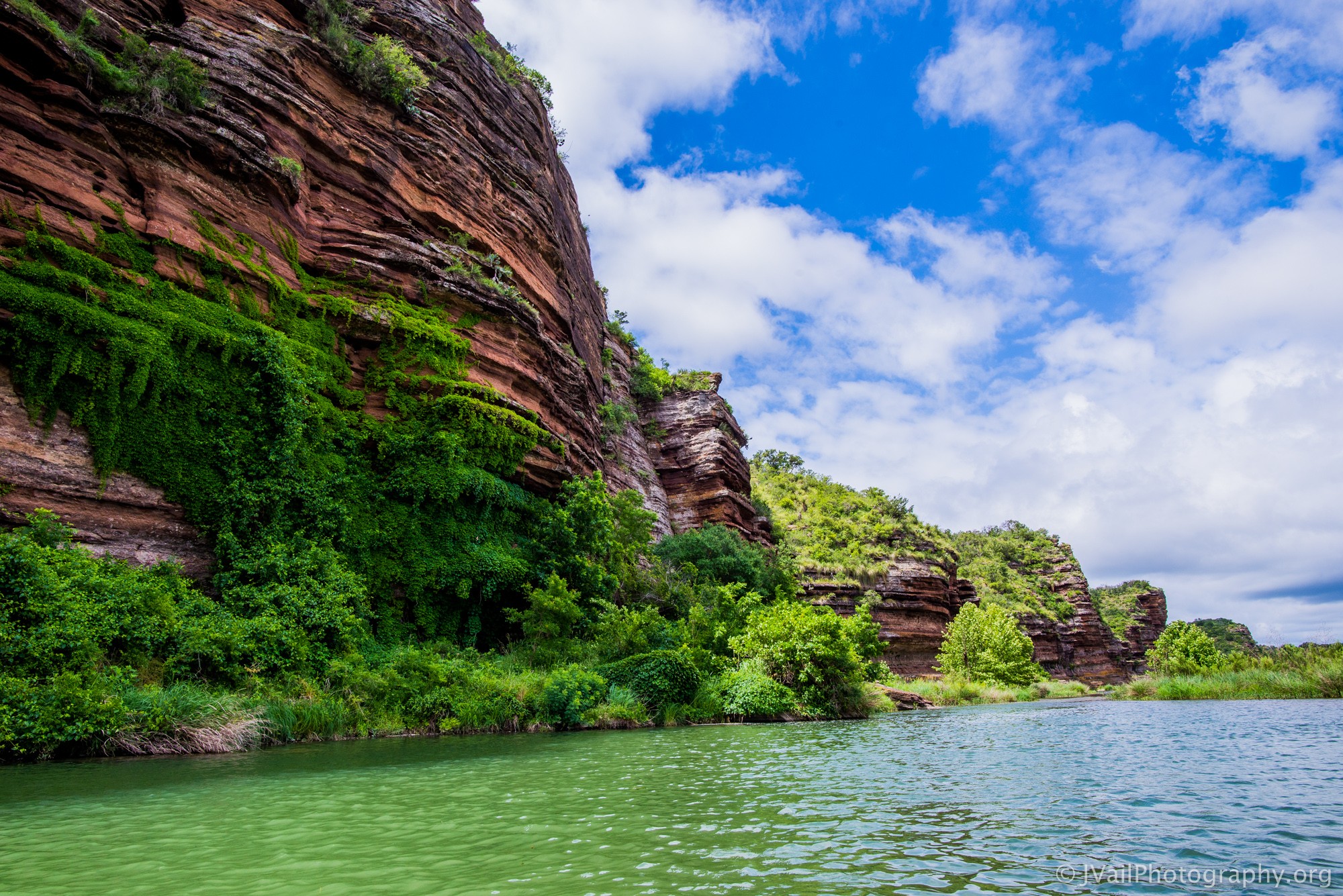 Llano River plan gets nod from EPA
Because the Upper Llano River is a healthy ecosystem, the Environmental Protection Agency has accepted… 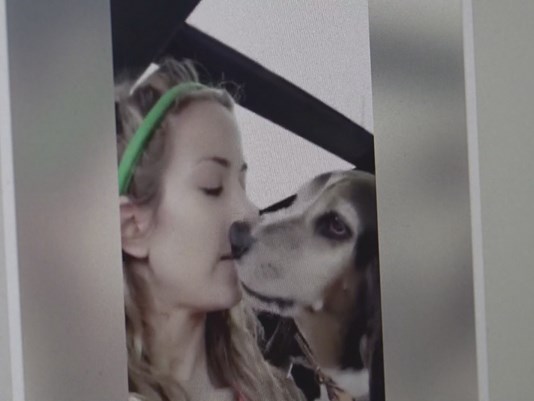