County Engineer Tom Hornseth said the agreement pledges CEMEX’s participation in the RHCP, which protects habitat areas for endangered species, such as the golden-cheeked warbler, on CEMEX’s 761-acre tract at 2682 Wald Road.

The golden-cheeked warbler is a small, migratory song bird that nests exclusively in Central Texas. The bird, listed as endangered in 1990, is threatened by habitat loss and fragmentation as a result of urban encroachment and the clearing of juniper.

Commissioners also approved matters associated with the county’s Public Improvement District for The Crossings, a subdivision planned to include about 200 homes on an 88-acre tract on Farm-to-Market Road 1102 in the Havenwood area.

Commissioners approved a resolution announcing intent to issue bonds to fund the PID. The county-backed bonds will finance public improvements for the subdivision — such as roads; water, sewer and drainage infrastructure; open space and other amenities. Under the agreement, developers will pay for the bonds, and administrative costs associated with the PID.

Commissioners will meet in regular session at 8:30 a.m. Thursday in the Commissioners Courtroom, 100 Main Plaza in New Braunfels. 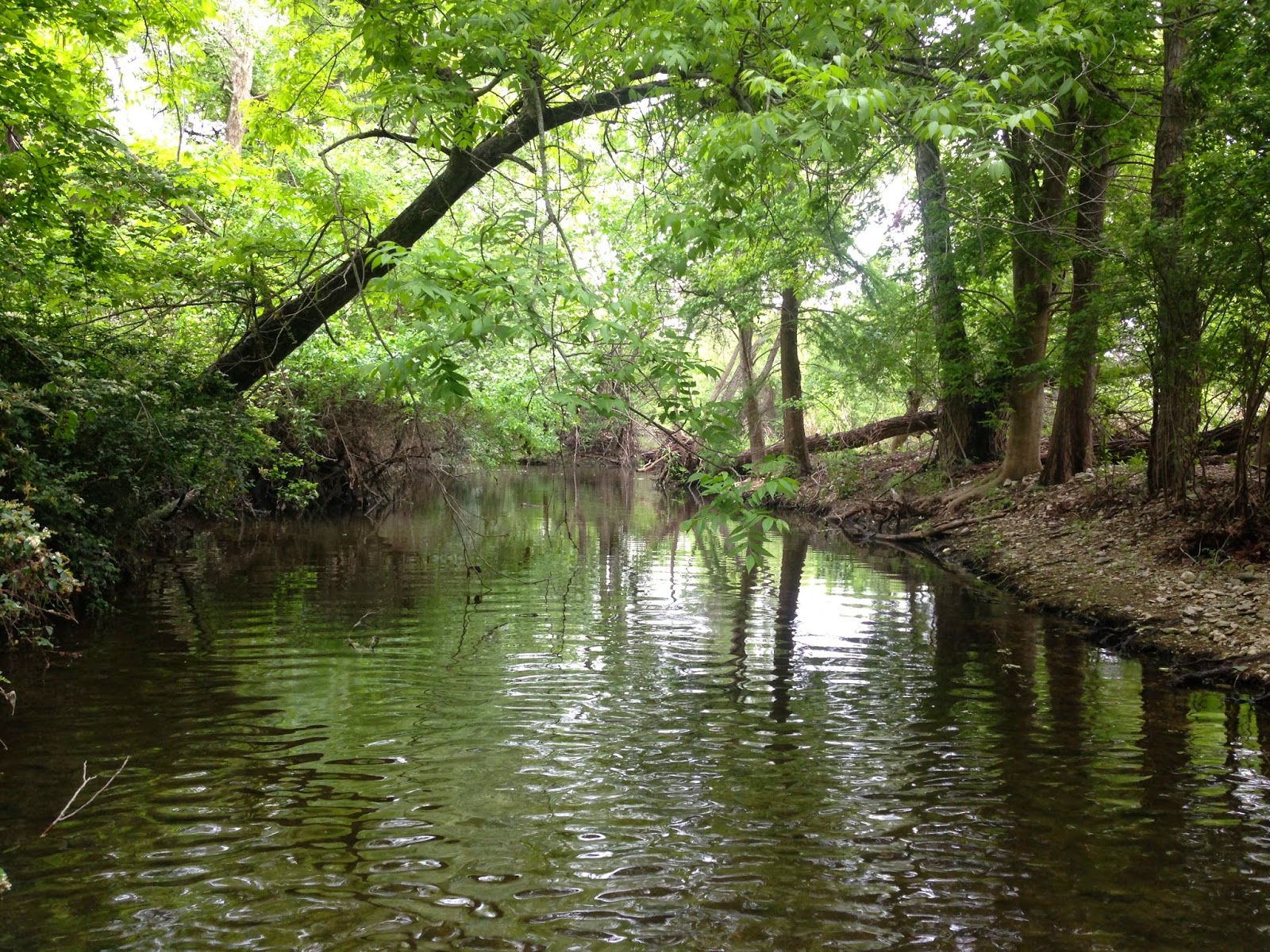 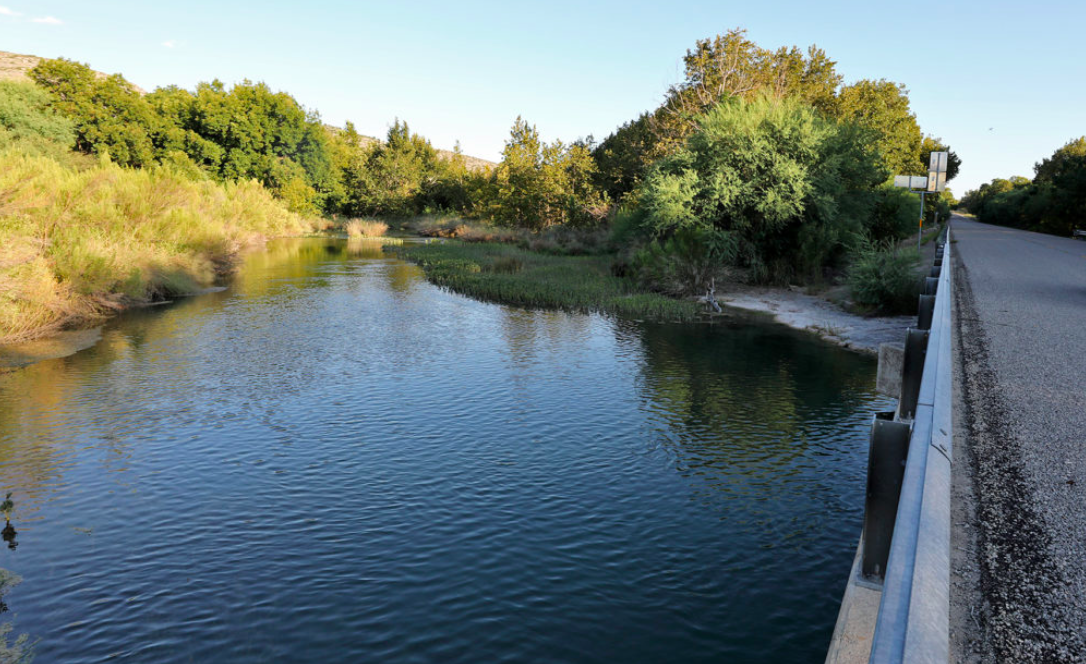