Comfort, TX – The Comfort Heritage Foundation announced the nominations for their annual awards for outstanding contributions to the preservation of the heritage and culture of Comfort. The mission of the Comfort Heritage Foundation is to preserve and restore the cultural and physical history and heritage of the community. Six nominations were received for what has become one of the most prestigious forms of local recognition for contributions of historical value to Comfort and the surrounding area.

This year’s nominees are:

David K. Langford was nominated for sharing his love of the environment and interest in stewardship within his book, Hillingdon Ranch: Four Seasons, Six Generations (Texas A&M University Press), his photography, and talks on natural resource issues around the region and state.

Craig Leeder received a nomination for his acquisition of the fire-ravaged Ingenhuett Store, and his unstinting contribution of time, effort and expense in the restoration of Comfort’s most historic commercial structure.

Becky Crouch Patterson was nominated for her literary contributions and storytelling that capture the Texas Hill Country culture in The Ranch That Was Us and Hondo, My Father.

Harry Seidensticker was nominated for the historic archival work he has done for Immanuel Lutheran Church and the Comfort community.

Eric and Sarah White were nominated for restoration of their home at 521 High Street including an addition designed to match the original architecture.

The 2014 Heritage Award winners received two thirds of the votes by members of the Comfort Heritage Foundation, a non-profit organization, and are as follows: Craig and Jeanine Leeder won for their acquisition of the Ingenhuett Store and restoration; David Langford for his book “Hillingdon Ranch, 4 Seasons, 6 Generations,” and his natural resource work; and Harry Seidensticker for his archival work at the Immanuel Lutheran Church.

The winners will be presented at the “Celebration of Our Heritage” Banquet May 31st at Camp Capers Episcopal facilities, near Waring. 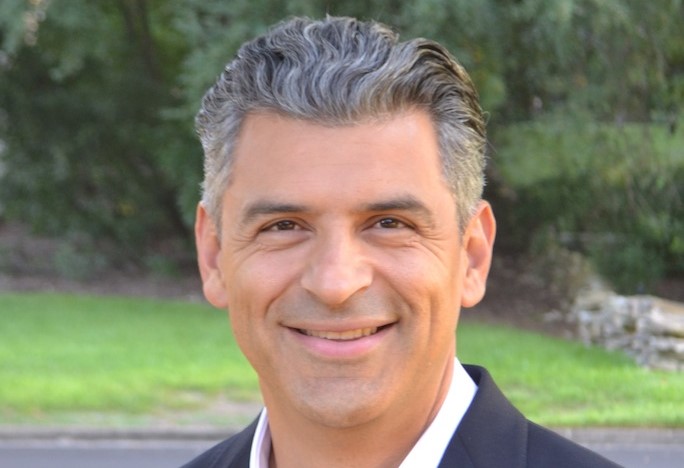 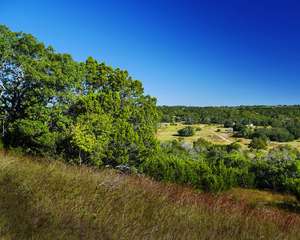 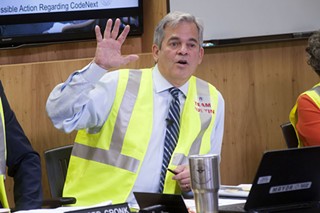