Commentary: Digital billboards are more trouble than some may suggest

In the recently published commentary, “Texas cities should upgrade billboard laws for digital age,” Russ Horton suggested that Austin and other Texas cities quickly “consider carefully crafting” digital sign agreements with sign owners or “find themselves left behind by the digital revolution.” He urges cities to allow off-premise electronic digitally changing commercial advertising signs because “most of the state’s largest metropolitan areas” allow them and because business owners are allowed to have them for their on-premise commercial activities.

Horton leaves out critical information. For example, it might be important to know that he represents SignOnAustin and Reagan National Outdoor Advertising, the very billboard company that will financially benefit from the legal changes he is promoting. In addition, he provides incomplete and misleading information. Houston, Fort Worth and Austin prohibit digital billboards. San Antonio allowed 13 before prohibiting any more. Dallas is the only major urban area in Texas to allow them. The city allowed 50 structures that now litter their highways and city views. In fact, according to TxDOT’s permitting records, 90 percent of Texas cities do not permit digital billboards, and according to billboard company reports, only about 5 percent of the approximately 6,500 digital billboards in the United States are located in Texas. In fact, there are four states — Vermont, Maine, Alaska and Hawaii — that permit no billboards, whether digital or not… Read more from MyStatesman.com 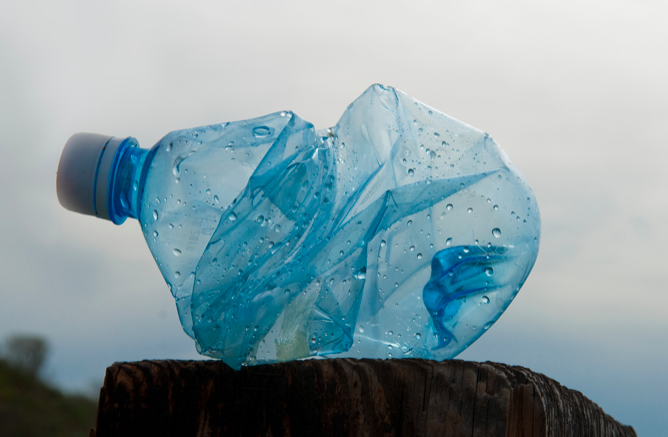 The COVID-19 crisis and our water: Part 1
As people stocked up on food and essential items for their time at home to… 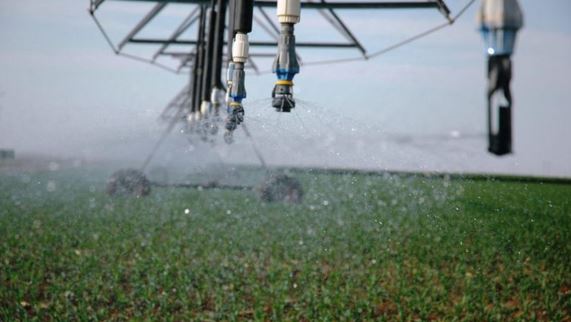