Senate Bill 709, which will become law Sept. 1, scales back contested-case hearings, a process that allows landowners and the public to challenge industrial TCEQ permits such as sand and gravel operations and wastewater discharges in and along Hill Country rivers.

From the Texas Tribune:

Gov. Greg Abbott has signed legislationaiming to quicken regulators’ pace of cranking out permits for major industrial projects by limiting public scrutiny — another victory for a wide range of industries and a blow to consumer and environmental advocates.

Senate Bill 709, which will now become law Sept. 1, is intended to scale back contested-case hearings, a process that allows the public to challenge industrial applications for permits at the Texas Commission on Environmental Quality (TCEQ), such as those allowing wastewater discharges or air pollution emissions.

Led by state Sen. Troy Fraser, R-Horseshoe Bay, and state Rep. Geanie Morrison, R-Victoria, supporters argued that Texas’ current slow-moving bureaucracy was driving would-be employers into Louisiana and other neighboring states, and that the legislation – signed on Saturday – would give them more certainty here.

“We’re losing a lot of jobs to surrounding states,” Fraser said in April. “This is clearly for economic development…” Read the full article from the Texas Tribune 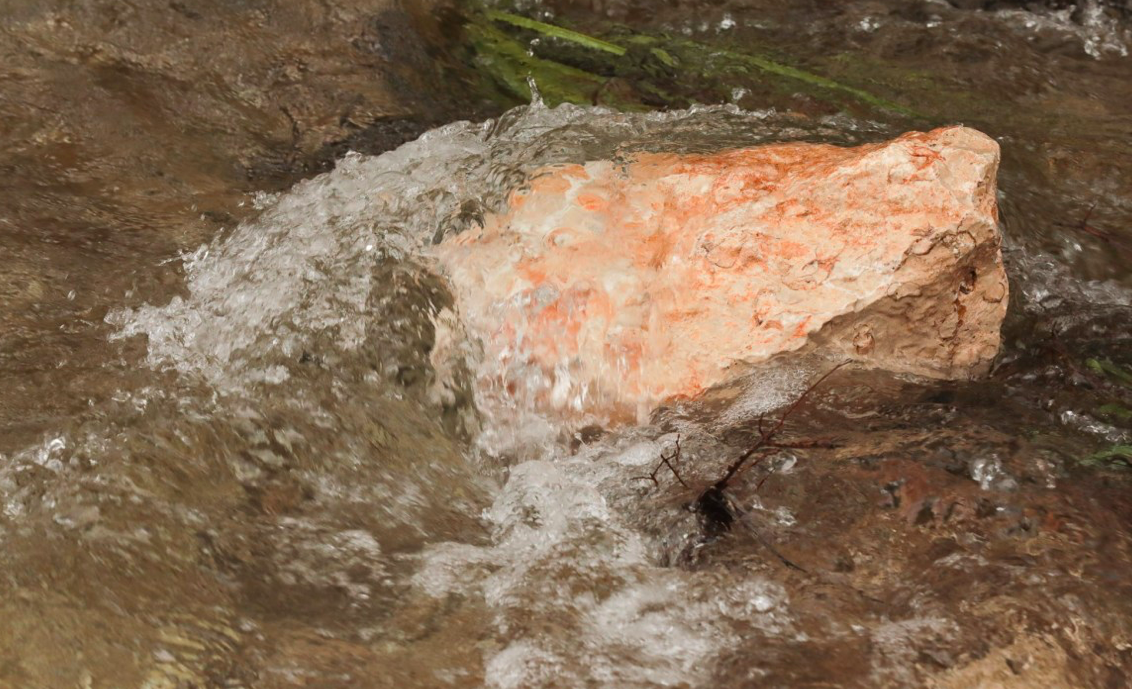 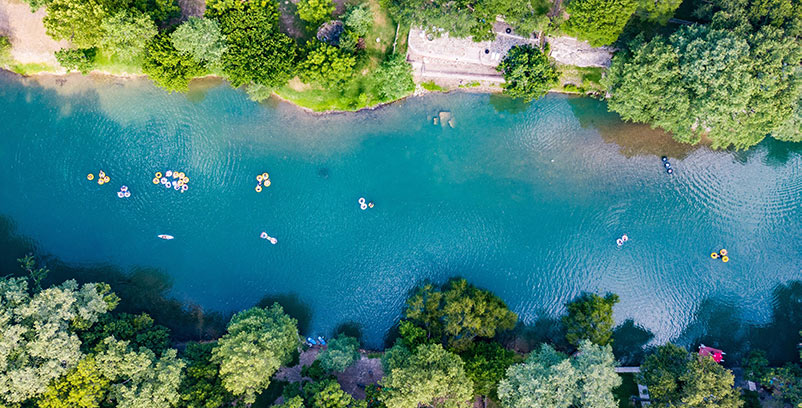 The credible case for One Water
The state of Texas is a behemoth. At some 268,820 square miles — from the…
Get Involved
Donate
Subscribe
Upcoming Events