As House Bill (HB) 4122 passed the Texas House of Representatives on third and final reading, State Rep. Jason Isaac (R-Dripping Springs) said he is afraid the bill will “set a bad precedent” for groundwater protection in the future.

Isaac said the controversial bill, which passed by a 112-30 vote in the Texas House May 8, would allow large landowners with more than 1,000 acres that straddle more than one groundwater conservation district to switch over to just one district. See more about water bills in the Lege here.

“When this bill was originally filed, it was filed for one landowner whose land falls entirely in my district,” Isaac said. “This landowner has had several bills filed on his behalf this session to get out of the purview of any conservation districts.” Read more from Hays Free Press 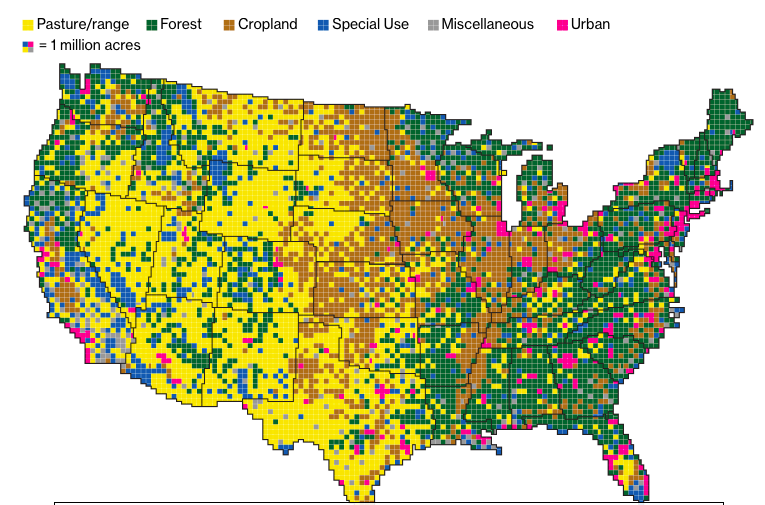 Here’s how America uses its land
There are many statistical measures that show how productive the U.S. is. Its economy is… 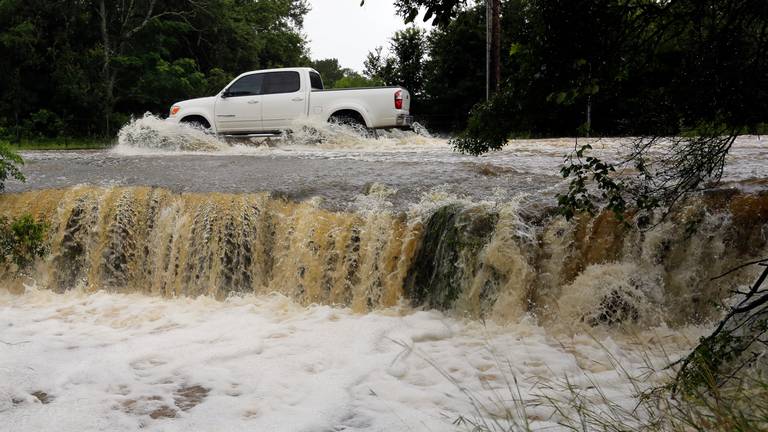 Private land conservation’s role in mitigating flood risk
There is little debate among scientists that our climate is changing, and in Texas that…
Get Involved
Donate
Subscribe
Shop
Upcoming Events