The recent vote follows two years of study, deliberation, and debate over the city’s long-range water future and the Council’s unanimous vote in October 2014 to endorse the $3.4 billion Vista Ridge water project.

Starting in 2016, San Antonio Water System (SAWS) will add four new usage and pricing tiers to the current four-tiered system. SAWS officials have said the new structure rewards customers who conserve and penalizes excessive water usage. Residents who conserve water and use less than approximately 3,000 gallons during their monthly billing cycle will be billed at the lowest rate. Additionally, SAWS will expand and promote its affordability discount for low-income customers. 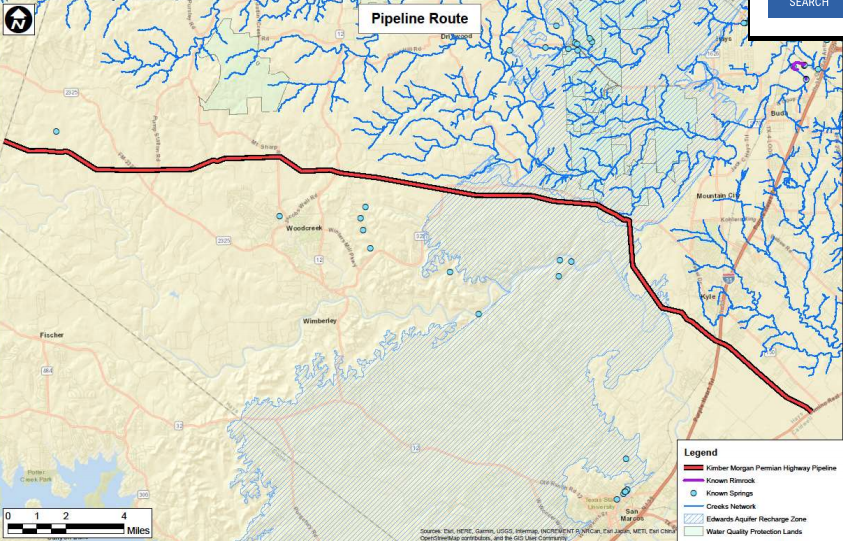 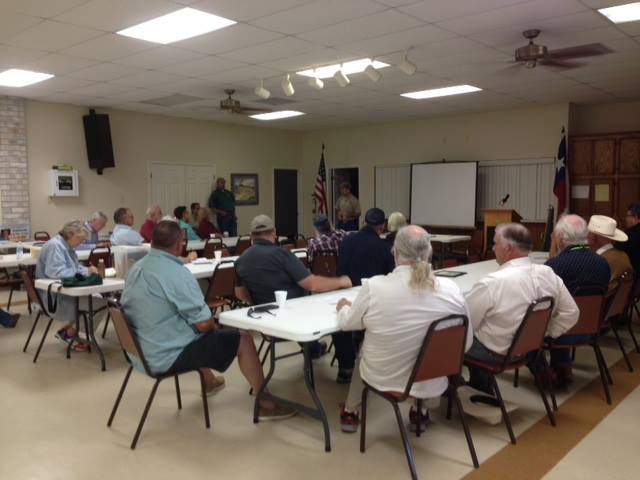 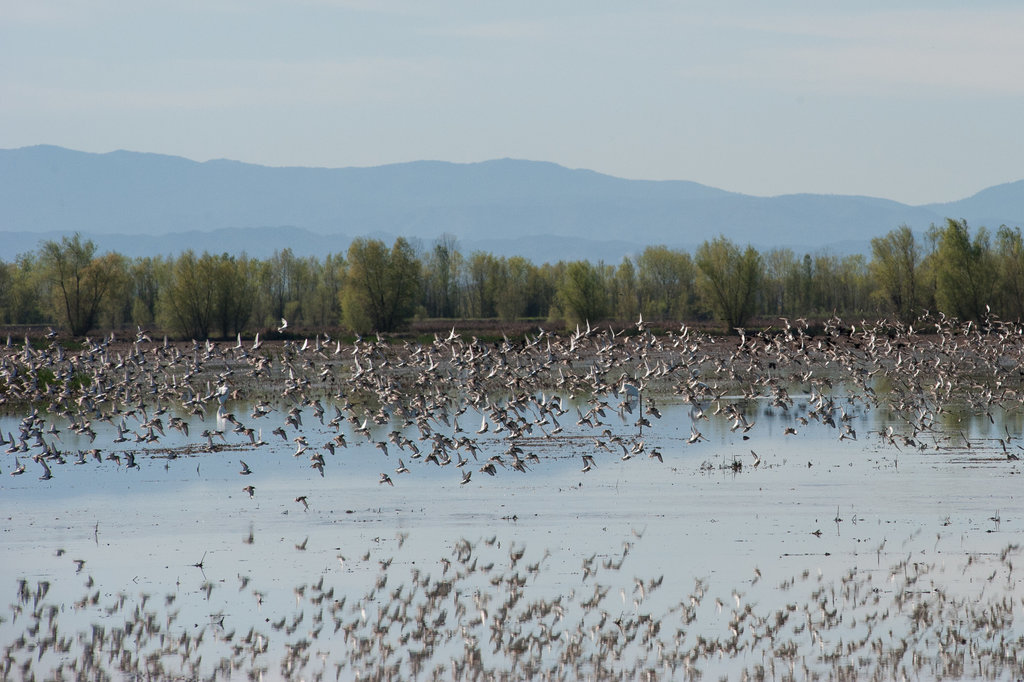 Using the Airbnb Model to Protect the Environment
As the world’s population grows, so does demand for land. One upshot is that setting…
Get Involved
Donate
Subscribe
Shop
Upcoming Events