The San Antonio Water System, not the City Council, will retain sole control over who will develop a massive water pipeline to eventually supply up to 20 percent of the city’s water.

The issue came up in a Wednesday meeting of the San Antonio City Council’s governance committee seven weeks after District 8 Councilman Nirenberg filed a formal request for council members to vote on a plan to shift control of the project to a new investor. Nirenberg, Mayor Ivy Taylor, District 3 Councilwoman Rebecca Viagran, District 9 Councilman Joe Krier and District 10 Councilman Mike Gallagher serve on the committee. 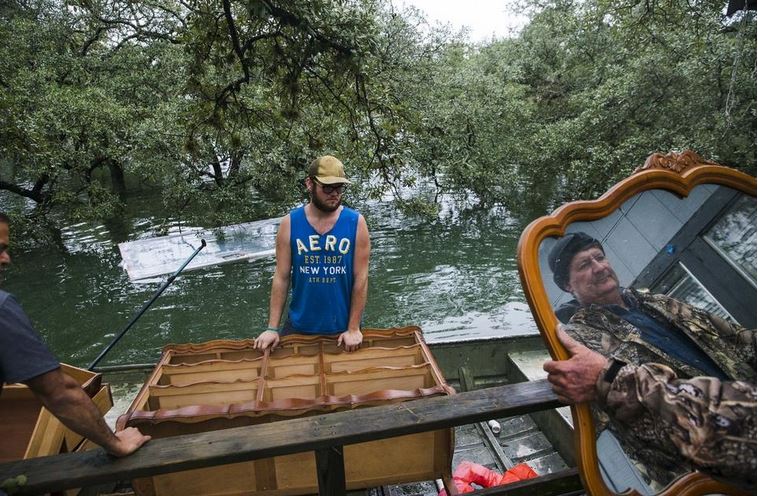