Creatures of the deep karst

Groundwater—the water that is stored beneath the Earth’s surface in soil and rock—makes up more than 95 percent of the Earth’s liquid fresh water. The subsurface aquatic realm is also the world’s largest freshwater habitat. Although organisms that live only in subterranean aquifers make up a relatively small fraction of the total number of freshwater species, they are an important component of biodiversity. They are poorly understood, however, because they are to a large extent inaccessible and are difficult or impossible to study directly.

Because groundwater overdraft is an intensifying global problem, endangering some groundwater-dependent species, research on stygobionts (fauna that live in aquifers) is urgently needed. The little that we know about these creatures hints at how much more there is to learn.

The Austrian zoologist Josephus Nicolaus Laurenti was the first person to publish a description of a vertebrate stygobiont. In his 1768 book on reptiles and amphibians, he described the blind European cave salamander Proteus anguinus, also known as the human fish or olm. These eyeless, white, eel-like creatures with small limbs were known to locals in the Alps of the western Balkan Peninsula long before they first appeared in scientific writings. Occasionally flushed from caves and springs following floods, the organisms were widely believed by those locals to be the offspring of cave-dwelling dragons. P. anguinus is thought to have the longest life span of all amphibians: Captive individuals have lived more than 70 years, and maximum life expectancy is more than 100 years. Females lay eggs only about once every 12 years, but they lay up to 70 eggs at a time, which they guard until hatching, a process that may take up to six months. 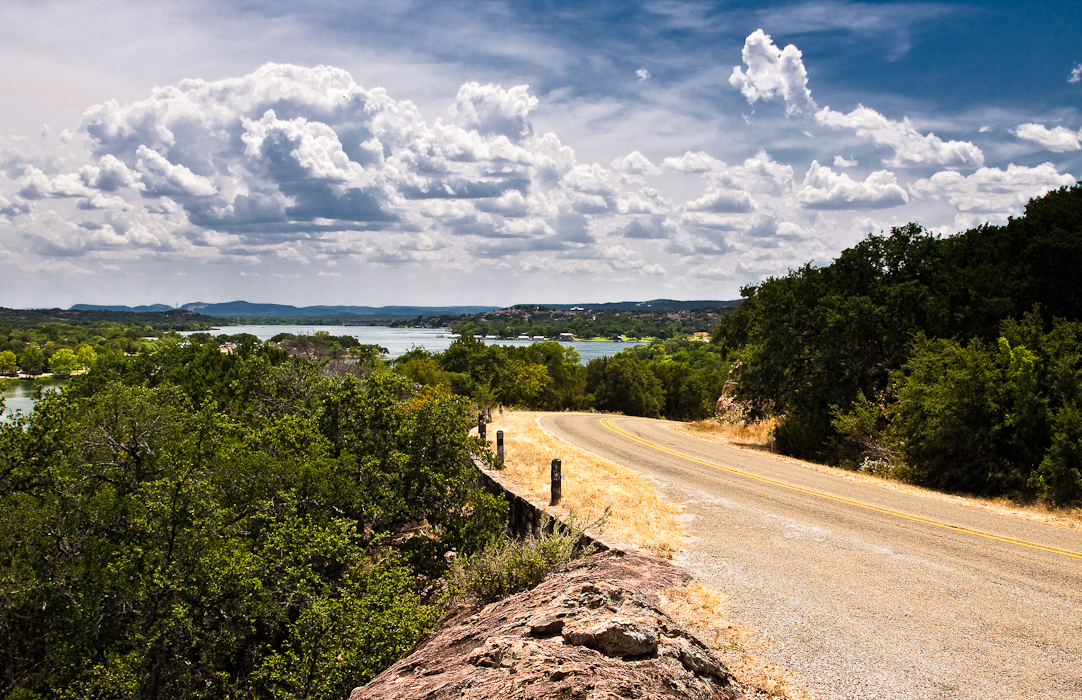 CASE CLOSED: Disappointment for Hill Country Aquifer Protection
The Texas Commission on Environmental Quality (TCEQ) recently halted a process that could have created…
San Antonio to vote on Aquifer Protection Thursday
The Greater Edwards Aquifer Alliance (GEAA) is endorsing the reauthorization of Props 1 & 2;…
Understanding Water Risks Drives Global Investors
Just like homeowners who do not think twice about water supply when they turn on…
Get Involved
Donate
Subscribe
Upcoming Events