A stream of problems with aquatic invasive species was the topic at the Hill Country University Center last Thursday during the final Texas Water Symposium of the 2016-2017 series.

“Invasions of non-native plants, animals and parasites are regarded by biologists as a major threat to biological diversity and can have major impacts on water resources and economics,” said Tim Birdsong, ecosystem and assessment chief of inland fisheries of Texas Parks and Wildlife Department (TPWD) and moderator of the symposium. “They threaten the survival of native plants and animals, interfere with ecosystems and hybridize with native species.” More from the Fredericksburg Standard 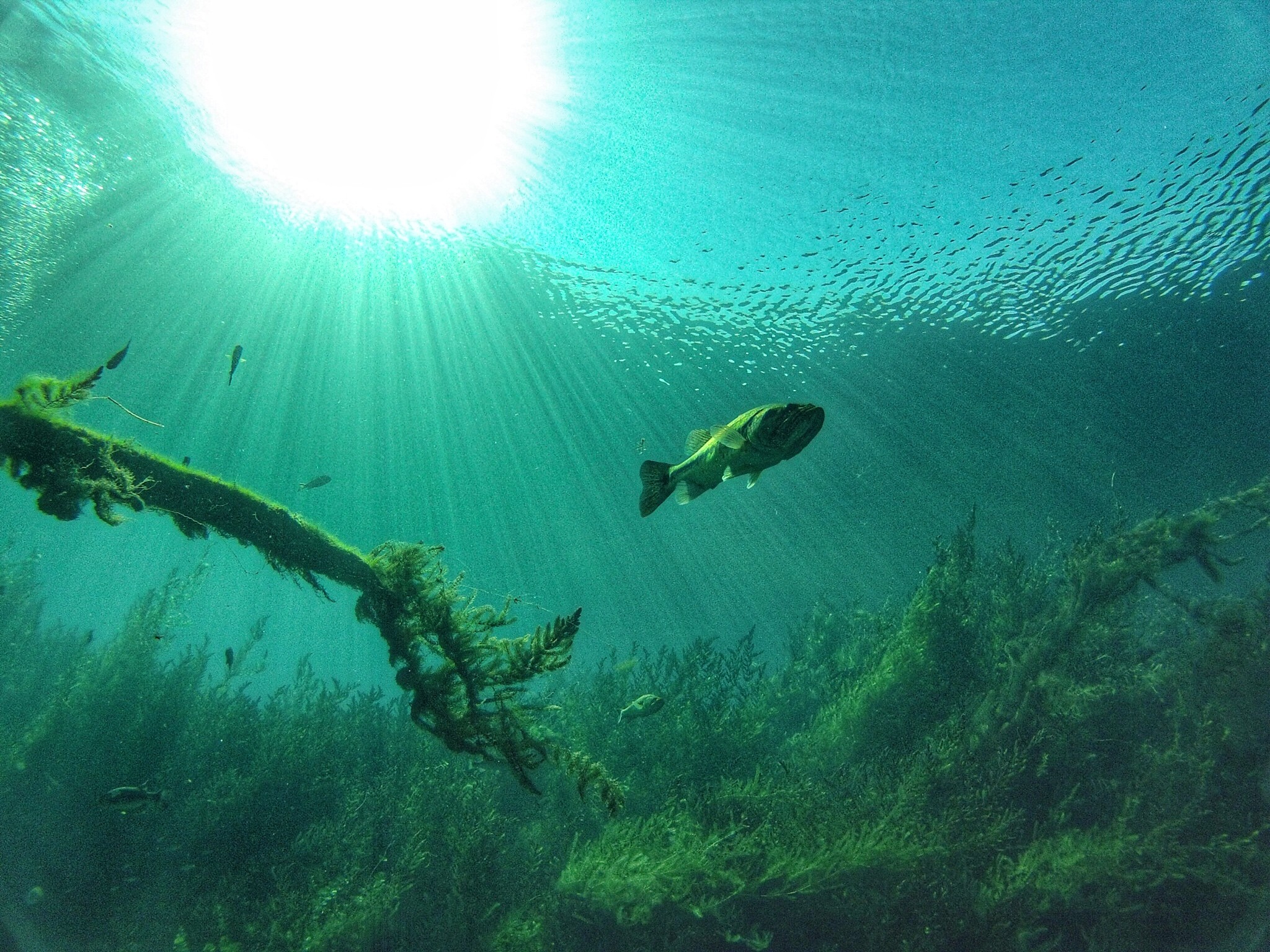 Public trust doctrine at center of fight against privatization
By Colleen Schreiber, Livestock Weekly The Texas Foundation for Conservation, a new nonprofit, is…
Get Involved
Donate
Subscribe
Upcoming Events