Ruben Becerra, a San Marcos business owner, defeated Will Conley by 2,649 votes, according to unofficial, final results. All results will be canvassed by the Hays County Commissioners Court at a later date.

Becerra, who unsuccessfully ran for the San Marcos CISD board of trustees and Mayor of San Marcos in previous years, won his first elected position. It also marks the first time since 2006 a Democrat claimed the County Judge seat, which was won by Liz Sumter. 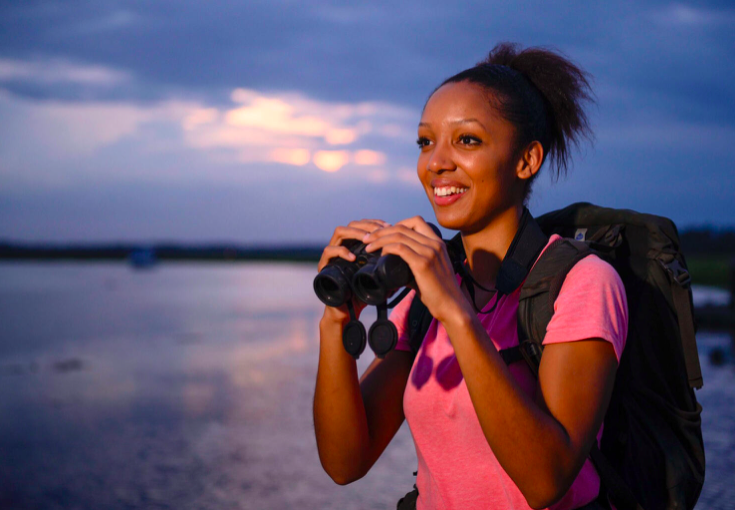 ‘Black Birders Week’ promotes diversity and takes on racism in the outdoors
“We all have this shared experience where we have to worry about going into the…
The Ebb and Flow of a Sustainable Water Plan
As the drought in Texas has intensified over the last several years, the water plan…
Get Involved
Donate
Subscribe
Shop
Upcoming Events