LIBERTY HILL — An angry crowd faced off Tuesday night against city of Liberty Hill officials and engineers with their concerns that wastewater released into the South San Gabriel River by the city’s treatment plant was still causing algae in the river.

Many people at the town hall meeting, including Stephanie Morris, said they were seeing excessive levels of algae along all stretches of the river, even though officials said that problems at the city-owned South Fork Wastewater Treatment Plant had been fixed.

Perry Steger, whose engineering firm Steger Bizzell designed the plant, told those gathered that algae was not present all along the river, only where creeks feed into it. He said the urbanization of the watershed and household lawn fertilizer were contributing to the nutrients that ran off in the river and caused algae.

Read more from Claire Osborn with The Statesman here.

Please Share This
Related Articles
December 2013 News Archive
December 29, 2013 Saving Rural Roads: One-Man Mission Turns to Island-wide Effort Think of our…
On the Road: A Symposium on Water
The Texas Tribune and Texas State University will be hosting a day long symposium on… 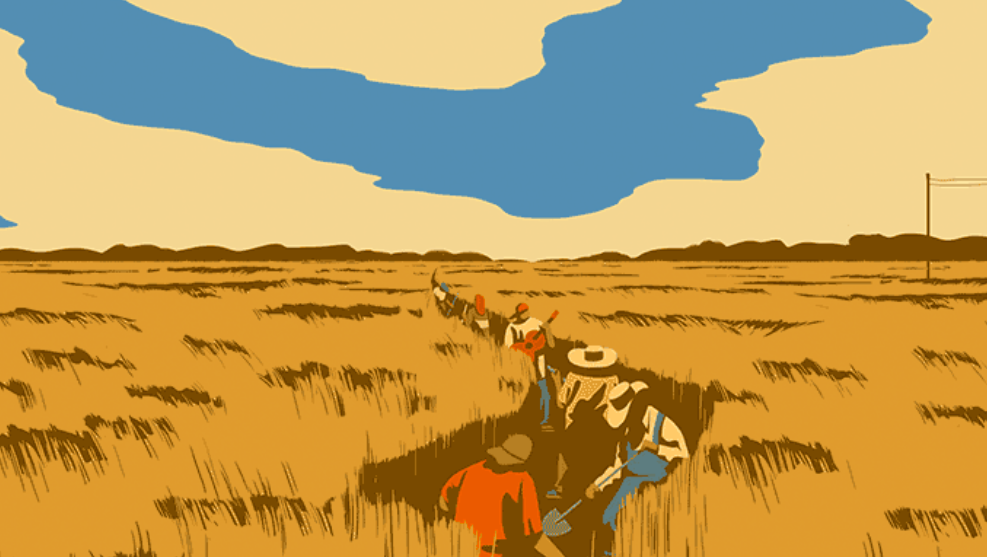