James Spriggs, a 70-year-old west Texas rancher, is dealing with what he calls a lose-lose situation. Spriggs owns a 4,400-acre ranch south of Marfa and is one of about 45 landowners in the Big Bend region recently slapped with a condemnation lawsuit by Energy Transfer Partners, a Dallas company looking to build a 143-mile pipeline from Texas into Mexico.

Once constructed, the Trans-Pecos pipeline would move natural gas from the Permian Basin to Mexico, crossing some of the last remaining pristine parts of the state. In the last year, Energy Transfer Partners (ETP) has faced fierce opposition from a coalition of conservationists and ranchers. They worry that the pipeline will pose a threat to public safety and that it will destroy the natural beauty that Big Bend is known for.

But opponents have had few opportunities to block the company procedurally. Despite Texans’ love of private property rights, the state’s eminent domain laws heavily favor the condemnor. Requests for common carrier status, which gives companies the power of eminent domain, are rubber-stamped by regulators with few questions. On May 5, ETP received the greenlight from the federal energy commission, clearing the last regulatory hurdle… Read more from the Texas Observer 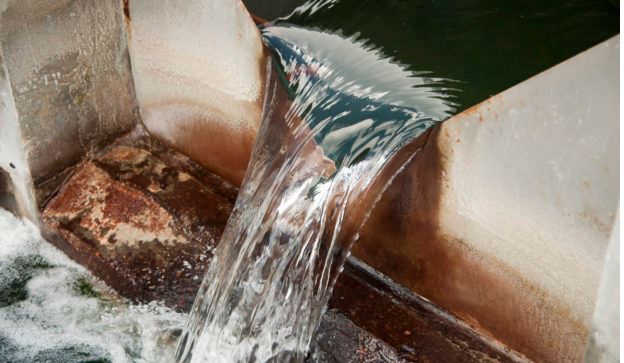