Wednesday marked the 50th anniversary of Earth Day. When it was first celebrated in 1970, more than 20 million people took to the streets and that action spurred the passage of environmental laws and regulations that are still in effect today. Large gatherings aren’t possible this year because of COVID-19, but some groups are finding other ways to celebrate.

It’s also a time to reflect on the environmental movement’s influence over 50 years.

Texas Standard host David Brown spoke with two Texas-based environmental experts Wednesday, who said this anniversary is a cue for Texas to look more closely at the extent to which its economy relies on industries and practices that hurt the environment. They argued that environmental distress can lead to future crises.

Read the full article from Caroline Covington with The Texas Standard here. 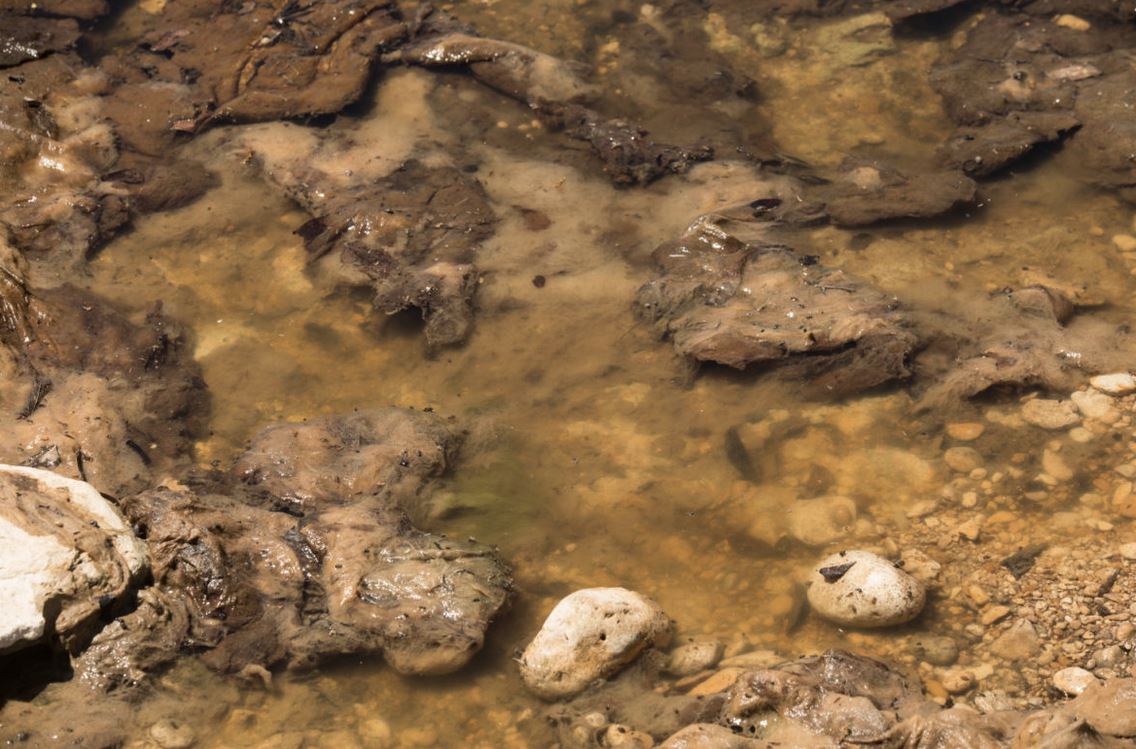 Across the Hill Country, sewage plants threaten to turn clear streams into algae pools
BULVERDE – When Michelle Molina heard about plans for a sewage treatment plant to start… 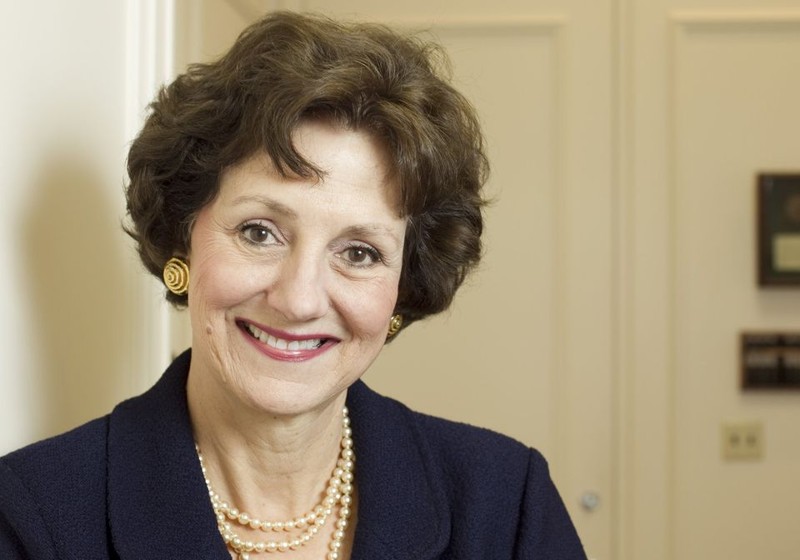 Trump taps Susan Combs for Interior Department post
Former Texas Comptroller Susan Combs is joining the Trump administration as an assistant secretary of…
San Antonio Mulls $3 Billion Water Supply Project
Depending on whom you ask, San Antonio might either be on the cusp of securing…
Get Involved
Donate
Subscribe
Upcoming Events