While using a toxin that could help put a dent in the worldwide feral hog plague still has hurdles to clear, preliminary studies are showing promise, according to wildlife biologist John Kinsey.

“This is not the end-all, be-all control measure, but it can become another tool for our (hog-control) tool box,” Kinsey told landowners last weekend at the 31st annual Texas Wildlife Association Convention.

The success rate of using sodium nitrite as a feral hog toxin in pens during studies conducted the past five years by biologists at the Kerr Wildlife Management Area near Hunt has been about 93 percent, Kinsey said. He added the toxin has been determined to be ecologically safe, economical and most importantly, humane… Read more from SA Express-News 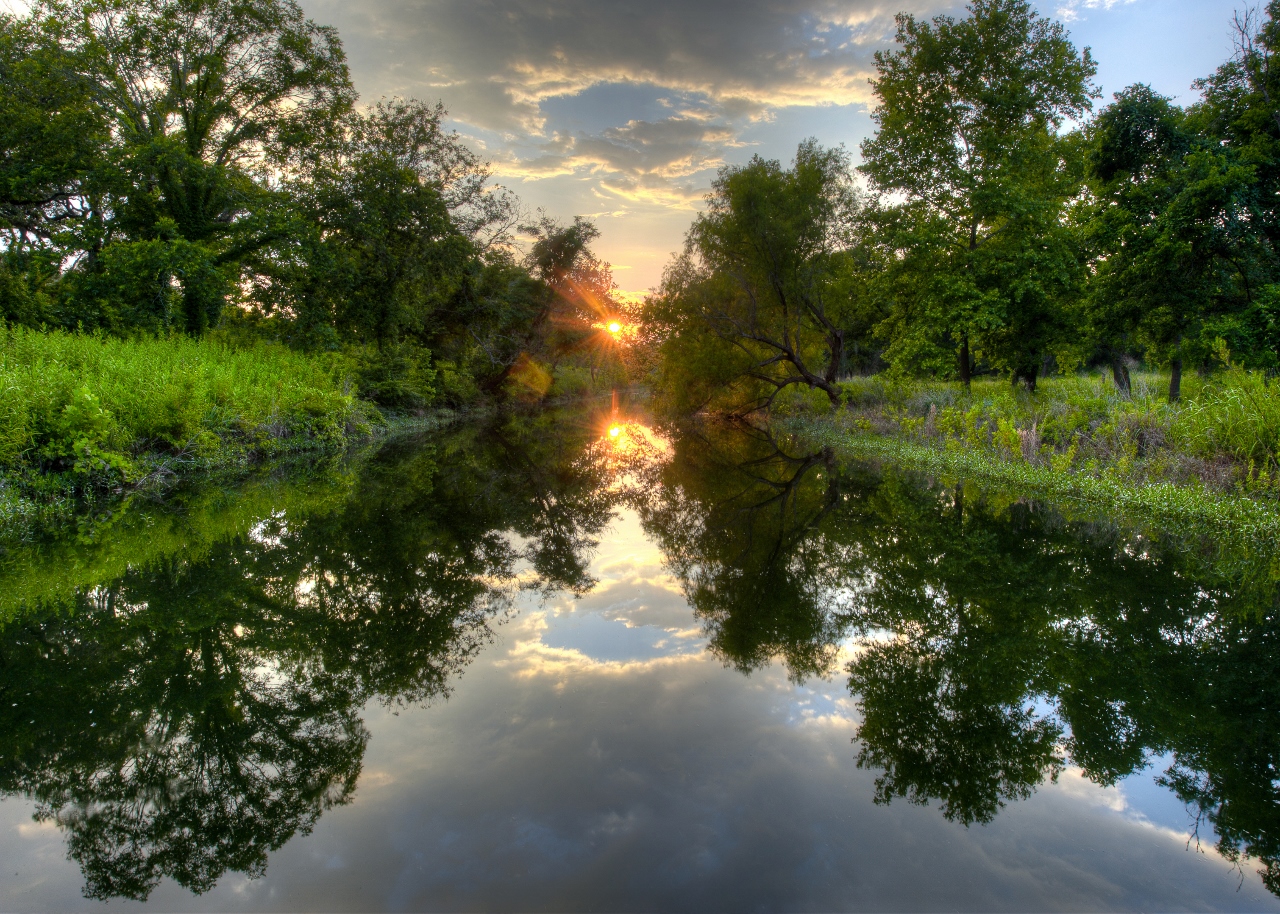 Editorial: Dripping should rethink Onion Creek disposal site
Onion Creek is both a defining landmark and a potent talisman for our community, symbolizing…
Get Involved
Donate
Subscribe
Upcoming Events