Eminent domain reform died in the Texas Legislature this session

Texas state lawmakers looking to reform the eminent domain process were unable to find common ground this session, despite hundreds of hours of negotiation.

But after the bill was markedly watered down in a House committee and approved in that chamber — a charge led by state Rep. Tom Craddick, R-Midland — the legislation couldn’t make it out of a joint House-Senate conference committee. The House version of the bill removed too many of the provisions Kolkhorst believed were critical, including measures aimed at restoring condemned land to as close to its original condition as possible.

Please Share This
Related Articles
Summit addresses Hill Country issues
"Everything from urban development to dance hall preservation was on the agenda at the Hill…
Dealing with Drought
In this exclusive premiere of the Edwards Aquifer Authority (EAA) mini-documentary “Dealing with Drought,” diverse… 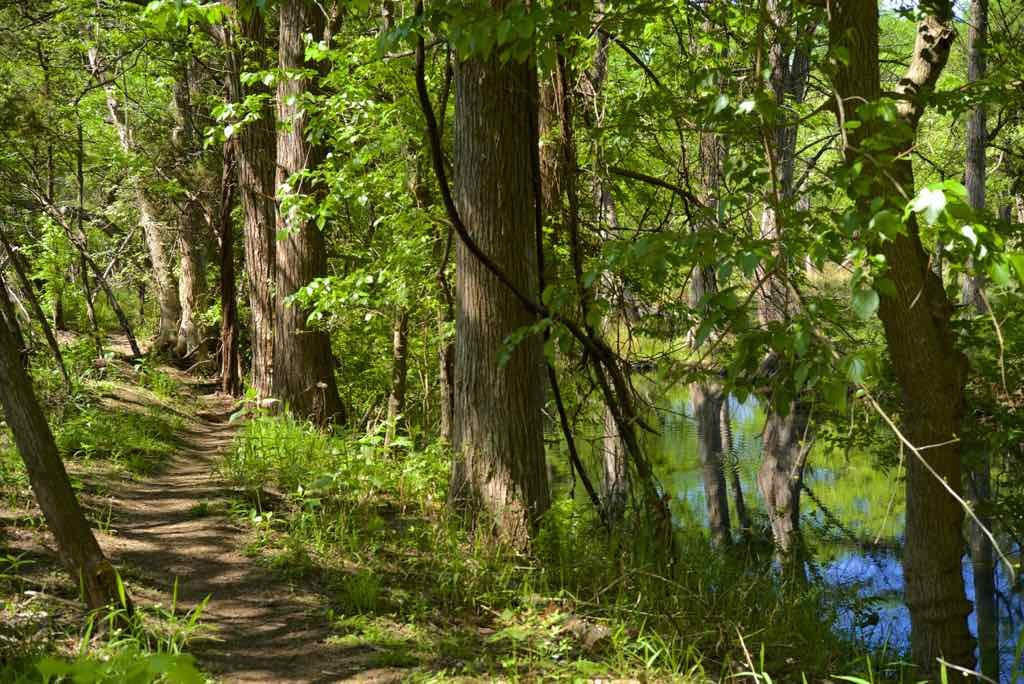