It started out, by most accounts, as a good business deal.

“The return was estimated to be upwards of 12 percent over a 30-year period, so this was a pretty fantastic project,” said David Vequist, a professor of management at the University of the Incarnate Word of the Vista Ridge project.

Vequist has closely studied the business deal between the San Antonio Water System and the Spanish company Abengoa. The two entities began negotiations in 2011 and eventually came together as business partners in an effort to diversify the future of San Antonio’s water supply.

“And then a little [potential] bankruptcy happened along the way for one of the major partners,” Vequist said.

Abengoa S.A. is on the brink of what is predicted to be the largest bankruptcy in Spain’s history.

“The country of Spain has never seen a bankruptcy like this before,” Vequist said.

The company, however, follows a somewhat non-traditional model. The entity overseeing the Vista Ridge project is a subsidiary of Abengoa S.A. At the moment, this branch of the company appears to be making the project a priority… Read more from KSAT 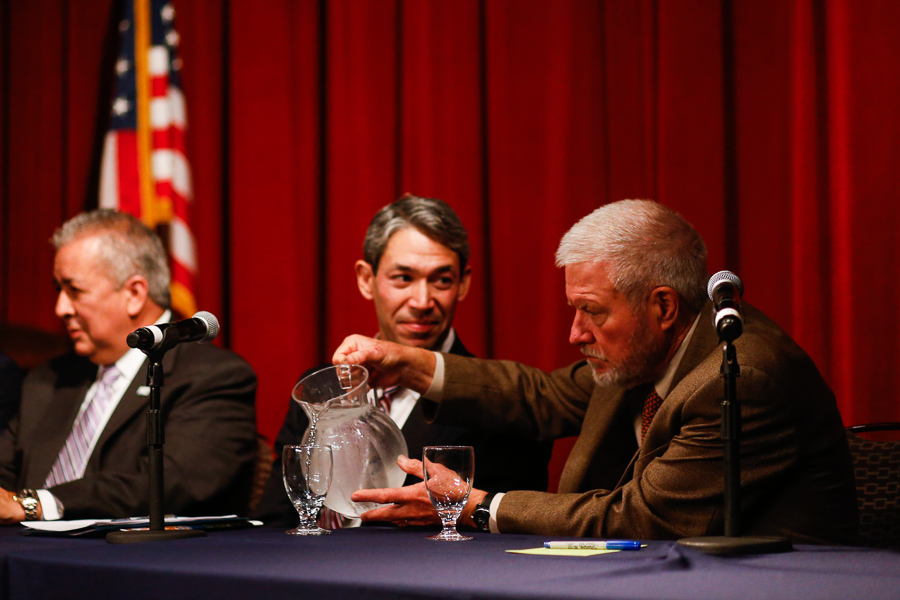