Prompted by the severity of the current drought, Texans have been earnestly discussing how to manage the state’s water resources for the next several decades to meet the needs of a growing population and dynamic economy. This necessary discussion must now consider last week’s ruling on property rights and groundwater by the Texas Supreme Court and how it potentially threatens efforts to regulate and conserve aquifers. The court unanimously ruled Friday that property owners own the water beneath their land just as surely as they own the oil and gas. Read more from Statesman.com.

In a case with potentially vast implications for groundwater rules in Texas, the Texas Supreme Court has unanimously ruled in favor of two farmers in the San Antonio area who challenged the local aquifer authority’s sharp restrictions on their use of a water well on their land. Read more from Texas Tribune.Background on groundwater rights here.

The Board of Directors of the Barton Springs/Edwards Aquifer Conservation District eased drought restrictions from Stage III Critical Drought to Stage II Alarm at its Board meeting this evening, effective immediately. With above average rainfall this winter, soils reached saturation and runoff created enough creek flow to contribute some recharge to the aquifer. Read more from BSEACD.

The Capital Area Erosion Control Network hosts HCA President Sky Lewey for one of her “Remarkable Riparian” programs. “Creeks, Rivers and Riparian areas are special and they are often misunderstood.” This event is free and open to the public this Thursday, February 23rd, at 11:30 in Austin. Details

As the most intense drought in state history drags on, plenty of Texans are waiting for months to have such wells drilled, fearful that their municipalities could impose stricter limits on water use. But this increased demand is causing concerns that groundwater in some places will start drying up, and regulators are working on rules to maintain certain groundwater levels. Read full Texas Tribune Article.

For decades, the city drew most of its water from Lake Meredith…But Lake Meredith has fallen to historically low levels. “This year, for the first time in 40 years, it’s gone.” Read more from Texas Climate News.

Texas Comptroller Susan Combs released today The Impact of the 2011 Drought and Beyond – an analysis of the effects of the severe 2011 drought in Texas, current and future water resources in the state and innovative solutions being used in Texas and elsewhere in the Southwest to solve the water crisis. “Planning and managing water use will be of utmost importance for the state’s growth and prosperity,” Combs said. “While recent rains have helped put a dent in drought severity in different parts of the state, we’re not out of the woods. Texas is prone to cycles of drought which makes it important for residents, businesses and state and local governments to manage water use. Every Texan has a stake in water issues the state faces.” Read the Impact of the 2011 Drought and Beyond online.

Power generation, drinking water availability, agriculture, reservoirs and aquifers have all been threatened at best and decimated at worst by the state’s current drought that has now spilled into a second year, water specialists speaking at the University of Texas said Monday. Read full Statesman.com article.

Killing Cane, Learning from Large-Scale Conservation on the Nueces River

HCA President, Sky Lewey is featured in this great article published by the Environmental Law Institute. “The Nueces River Authority has engaged over 200 landowners in removing an invasive species from some 60 miles of the Nueces River”. For more than 30 years, the National Wetlands Newsletter has been the definitive source for accurate, in-depth coverage of wetland law, policy, science, and management. To learn more about the Newsletter or to subscribe, please visit http://www.wetlandsnewsletter.org

The study took over a year to complete and is a survey of vendors in the rainwater harvesting market. Learn More from HarvestH20.com.

Protecting water in Texas: a promise kept or broken?

Fifty years ago, Texas experienced the drought of record — which simply means the worst drought we had ever seen. Following that drought, big thinkers made big decisions. They invested in infrastructure to expand existing surface water supplies, cultivate unexplored groundwater supplies, and store and conserve more water. The investments of the 1950s have gotten us this far, but won’t carry us much further. Read more from Statesman.com.

After months of vetting by a diverse volunteer stakeholder committee made up of scientists, developer interests, landowners, residents and groundwater planning professionals Travis County Commissioners unanimously passed recommended new subdivision rules dealing with water use. “Already built or planned subdivisions and those with five or fewer lots that use surface water or have a rainwater collection system to back up groundwater would be exempt from the rules.” Read a brief from the Austin American Statesman that includes a link to the feature article from earlier this week here. Read Travis County staff summary to the Court here. 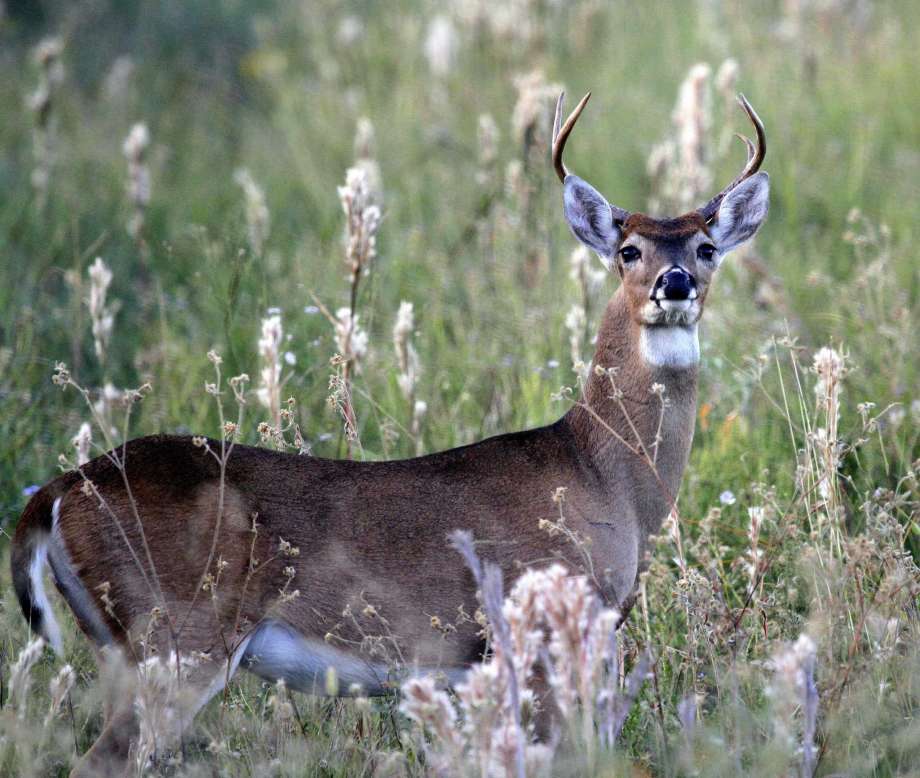 Native fish and wildlife belong to all Texans
Texas is known for its vast land and abundant wildlife and fish, resources available for… 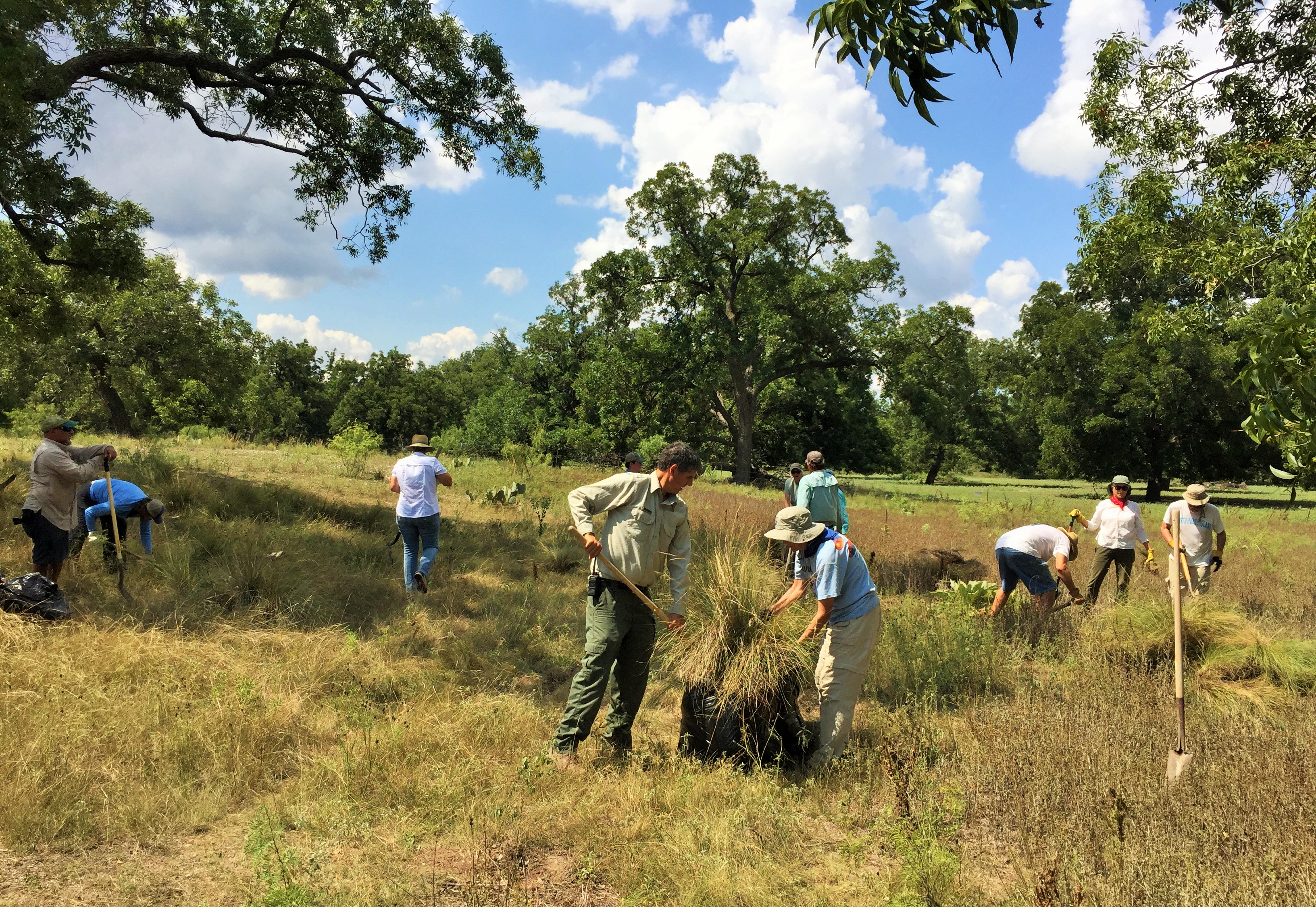 Going dark to reconnect to the night sky
For those who missed it, Feb. 19 brought a super snow moon, the biggest and…
Get Involved
Donate
Subscribe
Shop
Upcoming Events