“Nearly 80 percent of the United States can no longer see the Milky Way,” Ken Kattner, an amateur astronomer and president of International Dark-Sky Association, said.

Light pollution remains an ever-radiating problem for not only the United States, but many parts of the world.

“Let’s do something about it now before it gets worse,” Kattner said.

Also a Houston attorney, Kattner owns an observatory in Fredericksburg. Like several other towns in the Texas Hill Country, Fredericksburg is looking to cut down on light pollution. But the city wants to take it a step further by becoming an International Dark-Sky community… Read more from KSAT 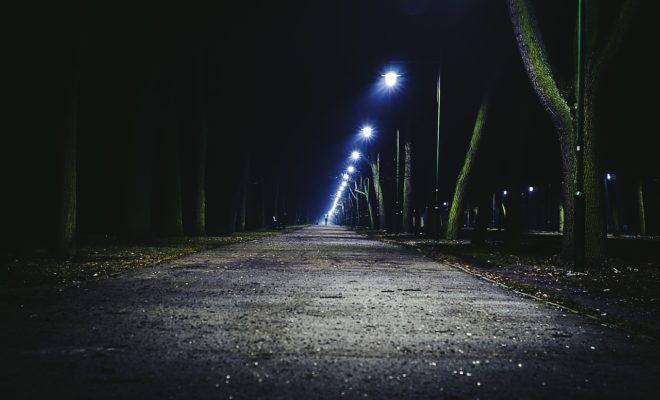 Are Your Streetlights Killing You?
“Not only is blue-rich white LED street lighting five times more disruptive to our sleep… 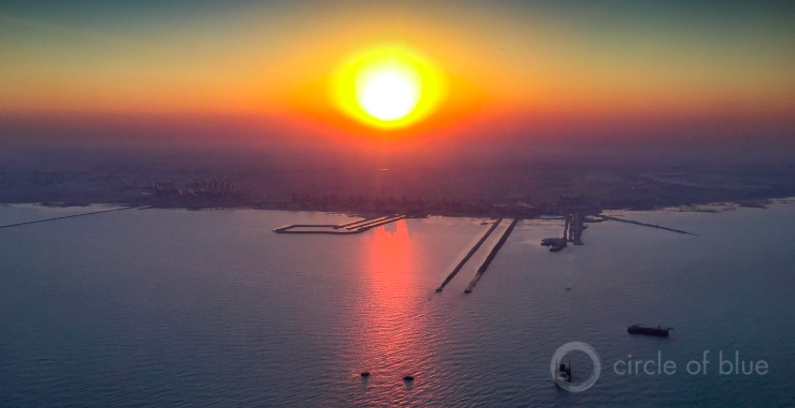 Desalination has a waste problem
The waste product from desalination is growing too large to ignore, argues a paper from… 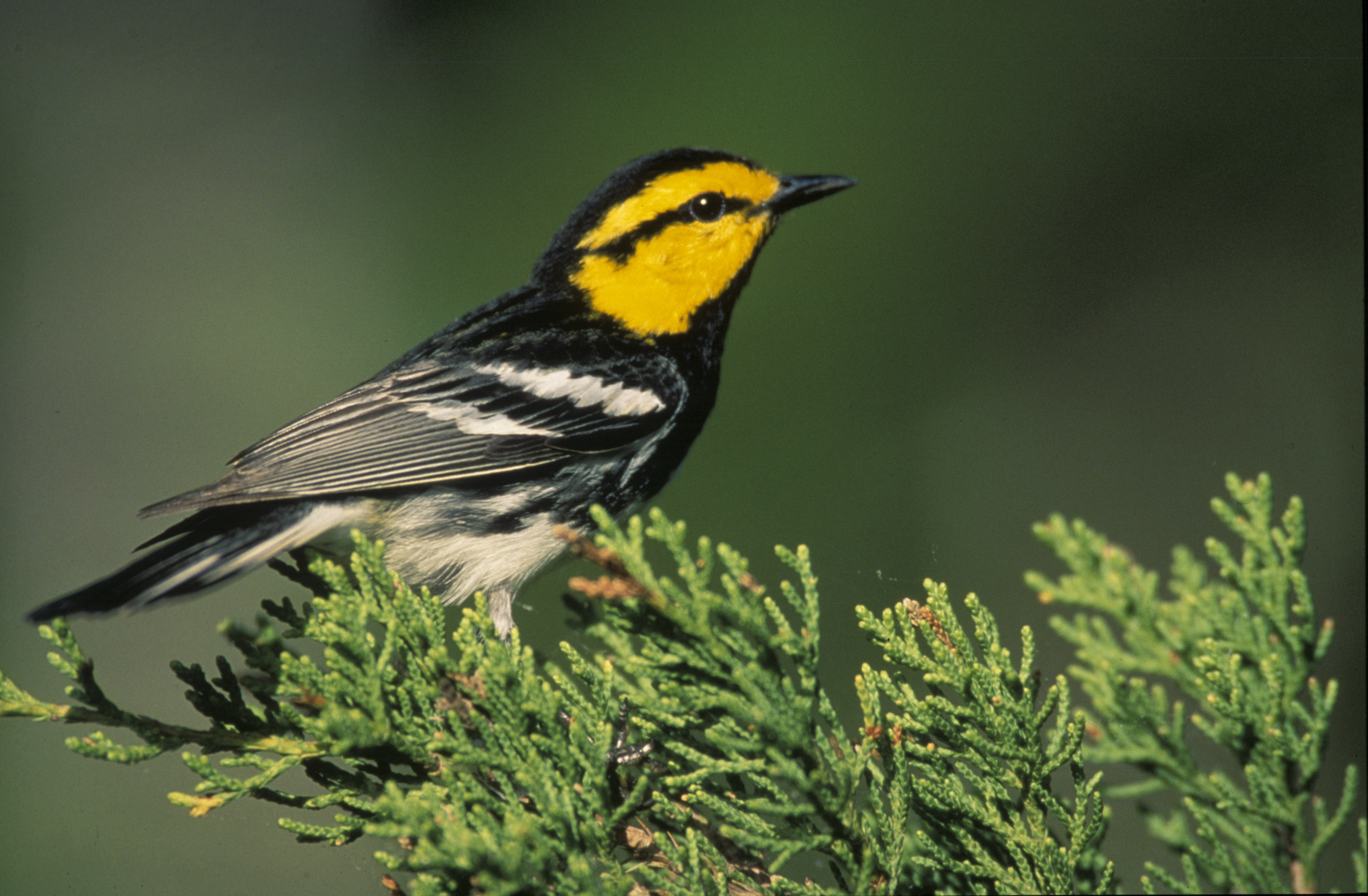