Early March marks the return of the golden-cheeked warbler to the Texas Hill Country. Of the nearly 360 bird species that breed in Texas, the golden-cheeked warbler is the only one that nests exclusively in Texas. The major environmental threat to the warbler is native habitat destruction and fragmentation, with the most significant factor being the widespread removal of ashe junipers in the south central region of Texas. Read more from Austin 360. 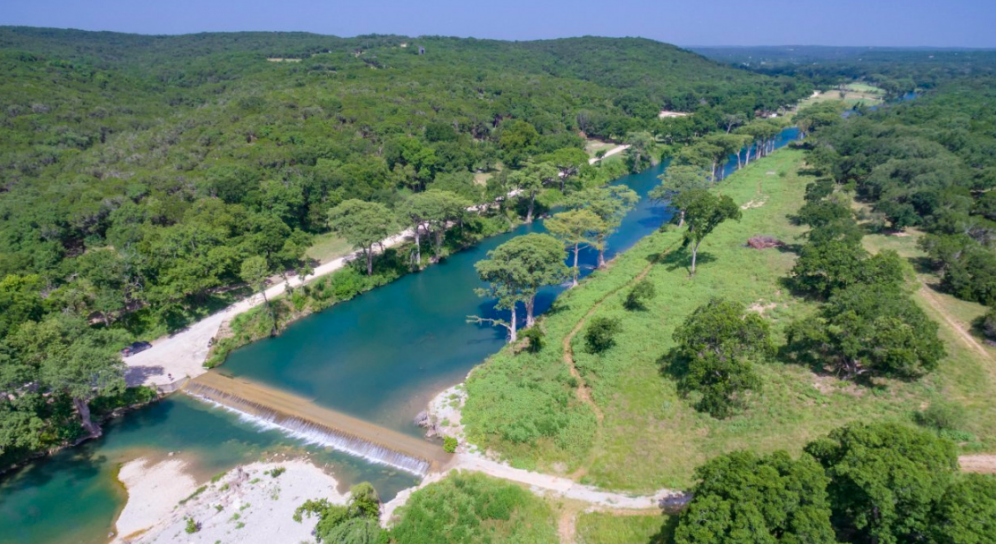 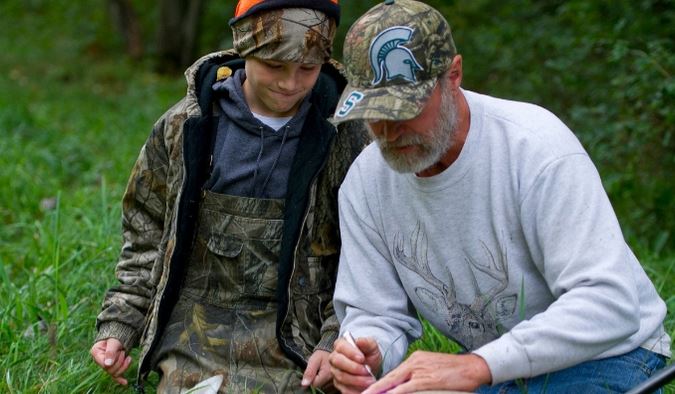 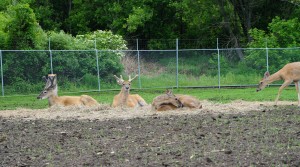