At a public hearing on Monday, state Sen. Lois Kolkhorst — who has long tried to strengthen protections for landowners facing condemnation — challenged officials from fossil fuel groups who said her latest legislation would drag down energy production.

For years now, Texas Sen. Lois Kolkhorst has aimed to strengthen protections for Texans whose property may be seized by the governmental or private companies building roads, oil pipelines and other projects considered to be for the public good.

The first bill the Brenham Republican ever filed as a state senator in 2015 would have forced the entity seeking to condemn property to reimburse landowners for attorney and professional fees if they were caught making lowball offers for the targeted land; state law requires them to make a good faith offer, but many landowners complain that the initial offers often don’t jibe with the true value of their properties.

The bill never got a vote. In 2017, a similar measure by Kolkhorst passed the Senate but died in the House.

This year, she is trying again with Senate Bill 421, which includes a similar reimbursement provision but is largely limited to private, for-profit entities. The measure also would require condemnors to hold public hearings for more expansive projects and use “standard easement forms.” 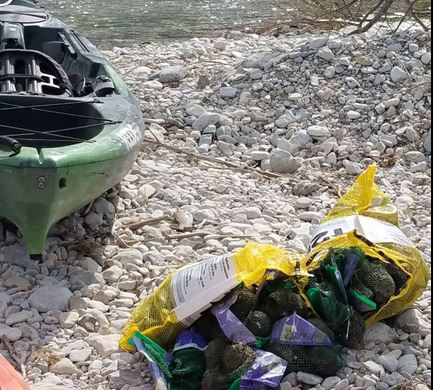 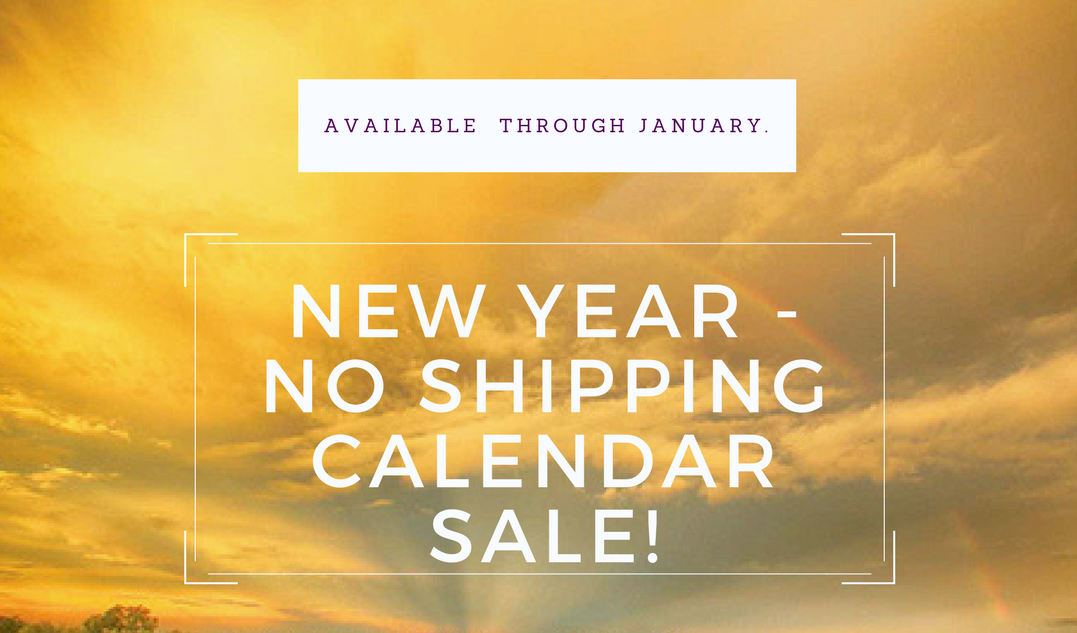 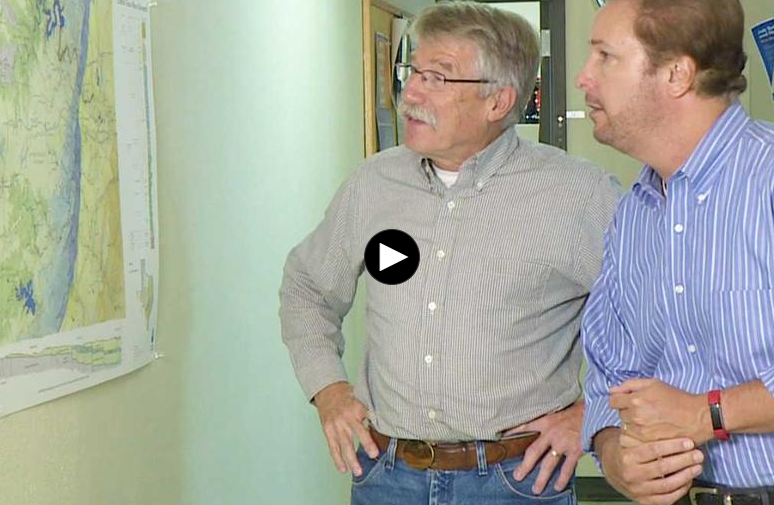