For the thousands of communities across America that serve as gateways to our national parks, the condition of these treasured sites is critical to economic vitality. That’s because the hotels, restaurants, outfitters, and other businesses in gateway communities count on revenue from people coming to the parks. A bill that the House of Representatives will consider next week—the Great American Outdoors Act—would help restore the parks to top shape by investing nontaxpayer dollars to fix deteriorating assets within our aging National Park System (NPS) and help sustain local economies for generations to come.

The Senate passed the legislation in June on a bipartisan vote of 73 to 25. The bill would also permanently fund the Land and Water Conservation Fund (LWCF), an important tool for preserving access to public lands and providing resources to communities for recreation facilities. In recent months, an increasing number of Americans have sought solace in the outdoors, adding even greater urgency to the need to fix our parks. For many, the pandemic and resulting isolation have heightened awareness of the value of our parks and public lands—as both natural and cultural treasures and as economic engines. 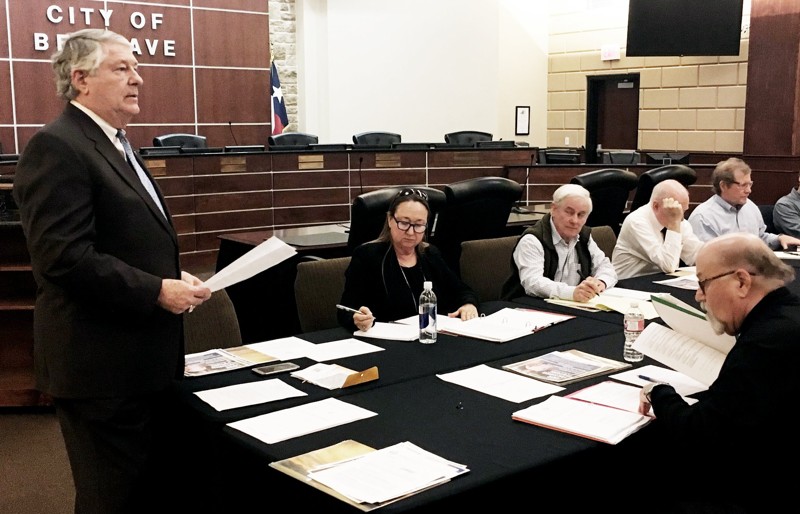 Groundwater conservation district up and running
With no funding, no staff and a board of temporary directors, the Southwestern Travis County…
Dennis Bonnen says he has the votes to become the next speaker of the Texas House
State Rep. Dennis Bonnen announced Monday that he has support from 109 members to become…
Get Involved
Donate
Subscribe
Upcoming Events