February 18th, the League of Women Voters will be holding a forum to present the findings of the just-released study “Toward a Regional Plan for the Texas Hill Country,” which was done by the University of Texas School of Architecture. The study focuses on ways of dealing with growth in the Hill Country. The forum will be at 6pm at the Bulverde/Spring Branch Library. Learn more below:

By Greg Bowen | The Herald-Zeitung |

The League of Women Voters is planning a public meeting this week to look at ways of dealing with growth in an area where developers have done such things as form mini-governments to seize neighboring ranch lands and are petitioning environmental regulators to allow them to place sewer effluent into dry creeks.

“We believe this will be a significant meeting … Possible public policy strategies for dealing with growth will be explored,” said Jensie Madden of the League of Women Voters-Comal Area.

“With all the new construction happening in New Braunfels and Bulverde, and the road work being done across Comal County, community members are wondering about the impacts of growth for our future,” said LWV-CA President Roxanna Deane. “We invite all residents and elected officials to come learn about choices and alternative futures for our region.”

The Future of the Hill Country Community Forum will be held at 6 p.m. Thursday, February 18 at the Bulverde/Spring Branch Library, 131 Bulverde Crossing in Bulverde. 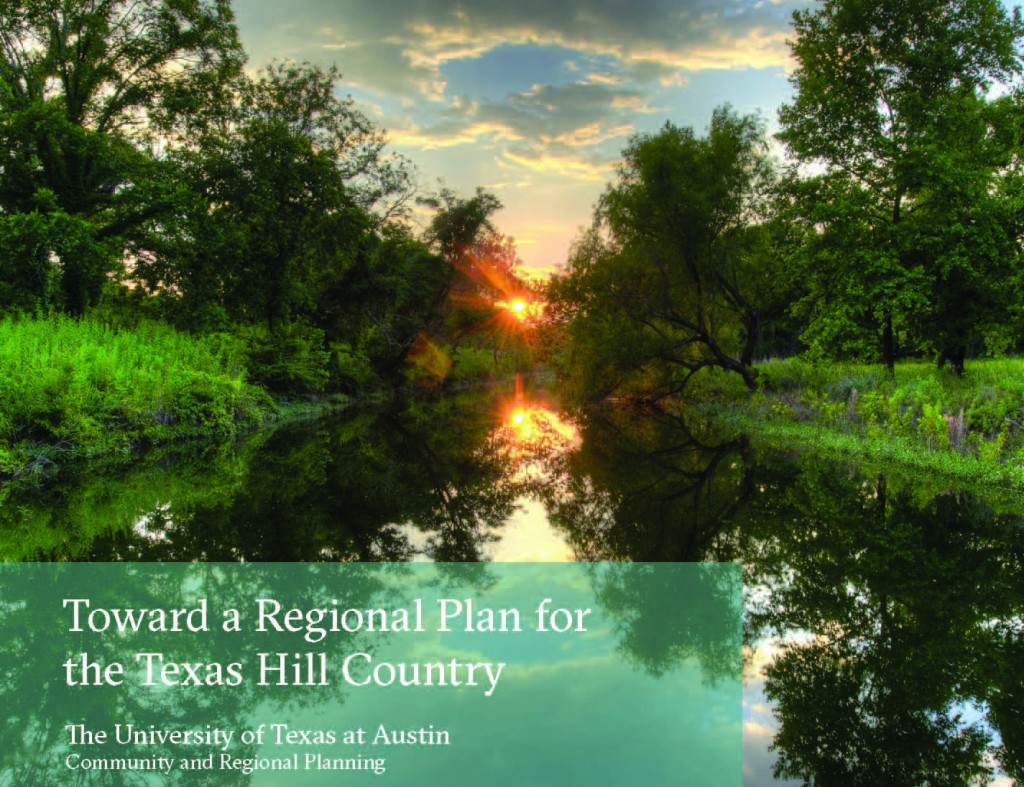 The forum will present findings from the just-released study “Toward a Regional Plan for the Texas Hill Country,” which was done by the University of Texas School of Architecture and the Hill Country Alliance.

“The presentation will include a description of our Hill Country assets and of possible threats from growth, weak regulatory frameworks, pollution and natural disaster,” Madden said. “Speakers will compare some possible future scenarios for our region and make recommendations for strategies for public policy. They will address growth in urban areas and discuss low-impact development.”

The forum’s two speakers, who participated in the study, are Cliff Kaplan, a program manager at HCA, and Britin Bostick of UT.

Christy Muse, executive director of HCA, an organization that works to protect the resources and heritage of the area, said, “We have some of the most environmentally sensitive areas in the country west of I-35, and they are being threatened by suburban sprawl. Unmanaged growth from the larger cities is increasing pressure on our water resources, our aquifers and springs, and could destroy the cultural lifestyle of our small-town communities and heritage ranch lands.”

The study addresses threats to water resources, scenic beauty and cultural heritage in the face of rapid population growth in the Hill Country, one of the fastest growing regions in the nation.

“If it were anywhere else in the country, the Texas Hill Country would be a national park,” said Fritz Steiner, dean of UT Austin’s School of Architecture, who worked on the study. “I expect (the study) will inform future policy and practice to protect and preserve this beautiful part of Texas.”

HCA said the study recognizes that both rural communities and urban populations face economic, social and environmental challenges when more land and resources are consumed further and further west of the Interstate 35 corridor and beyond the city limits of Hill Country municipalities.

Its recommendations include modifying land development policies so that development maintains the scenic, historical and environmental values of the Hill Country; mapping desired urban utility boundaries and securing an agreement among local governments to respect those boundaries; identifying areas most suitable for growth and landscapes most suitable for conservation; and creating a Hill Country Endowment to finance land conservation and infrastructure investments.

Lyndon B. Johnson State Park and Historic Site presents a day of family fun from…

May 6, 2014 The Texas Water Development Board (TWDB) announced today that Bandera High School…