Harriet Tubman, an unsung naturalist, used owl calls as a signal on the Underground Railroad

Many people are aware of Harriet Tubman’s work on the Underground Railroad and as a scout, spy, guerrilla soldier, and nurse for the Union Army during the Civil War. Fewer know of her prowess as a naturalist. 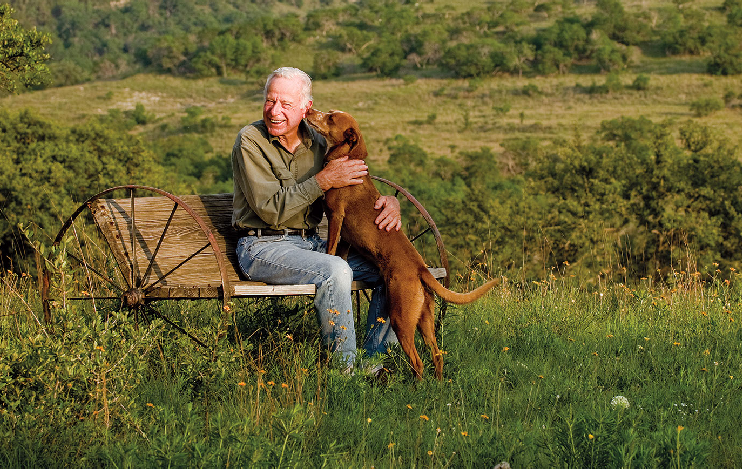 One man’s half-century project to heal a Hill Country landscape created a legacy reaching far beyond his fenceline
In 1969, a San Antonio fried-chicken tycoon was struck by a life-changing idea: He would…
SAWS Board to Vote on Water Deal, UTSA Panel to Follow
The San Antonio Water System Board will vote Monday on a $3.40-billion landmark water deal…
Get Involved
Donate
Subscribe
Upcoming Events