A court-appointed panel has awarded a total of more than $3 million to four landowners caught up in condemnation proceedings with Kinder Morgan over the proposed Permian Highway Pipeline. The awards, the largest of which was $1.3 million, paint a stark contrast to Kinder Morgan’s own appraisals of these same properties, none of which exceeded $21,000. Kinder Morgan, who did not produce their appraiser at two hearings last week to defend their figure, has previously indicated their opposition to compensating property owners for devaluation, or damages, to the entire property as a result of the pipeline.

The controversial 42-inch, 430-mile pipeline is slated to transport natural gas from West Texas to Houston via the Texas Hill Country. It has faced fierce opposition to landowners along the prospective route. The hearings last week were among the first in the Hill Country and set the stage for landowners who wish to challenge what are widely seen as lowball offers by Kinder Morgan.

When a landowner and pipeline company cannot find agreement during price negotiations, the condemner – in this case Kinder Morgan – will file a petition with the court. Following statutory procedure, the court will appoint a three-member panel of real estate professionals from the county to consider the case and deliver the special commission’s award. 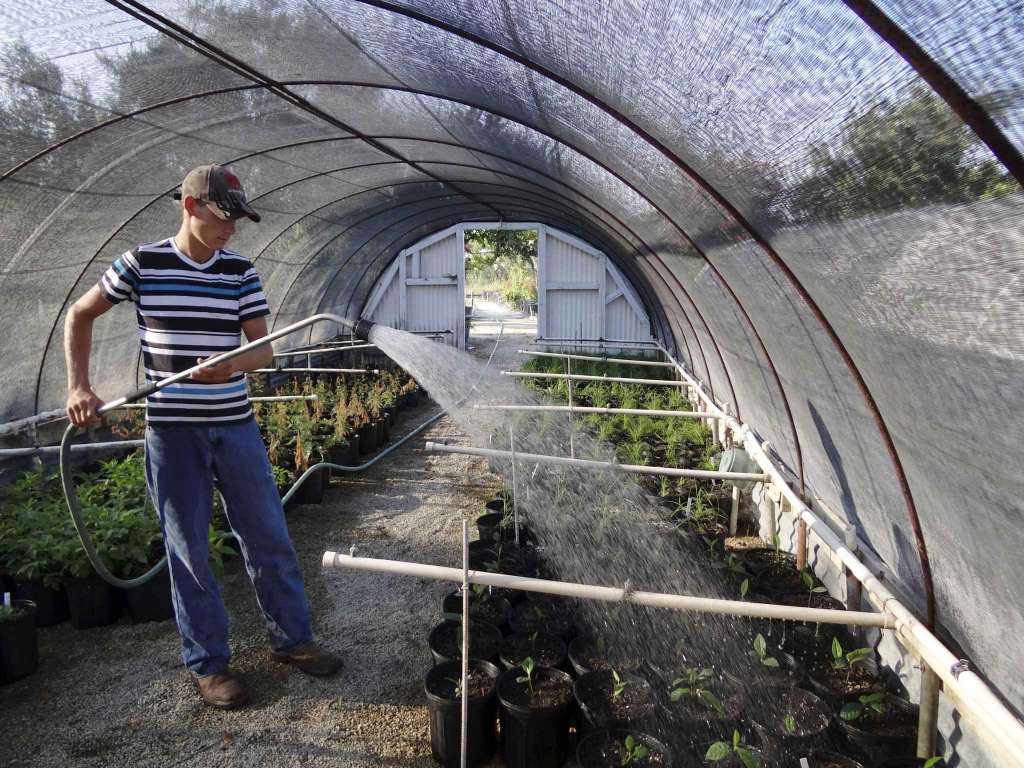 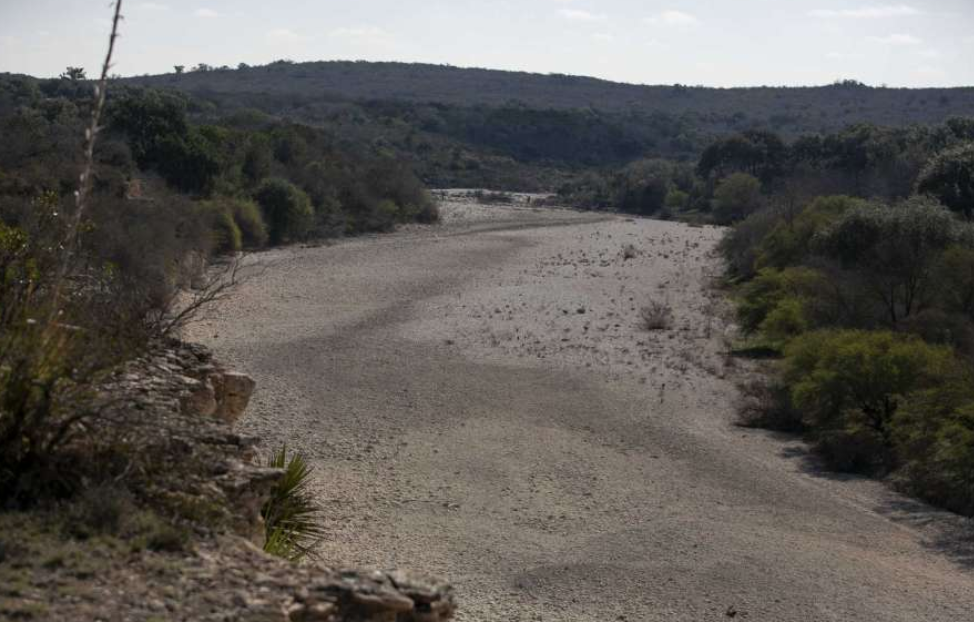 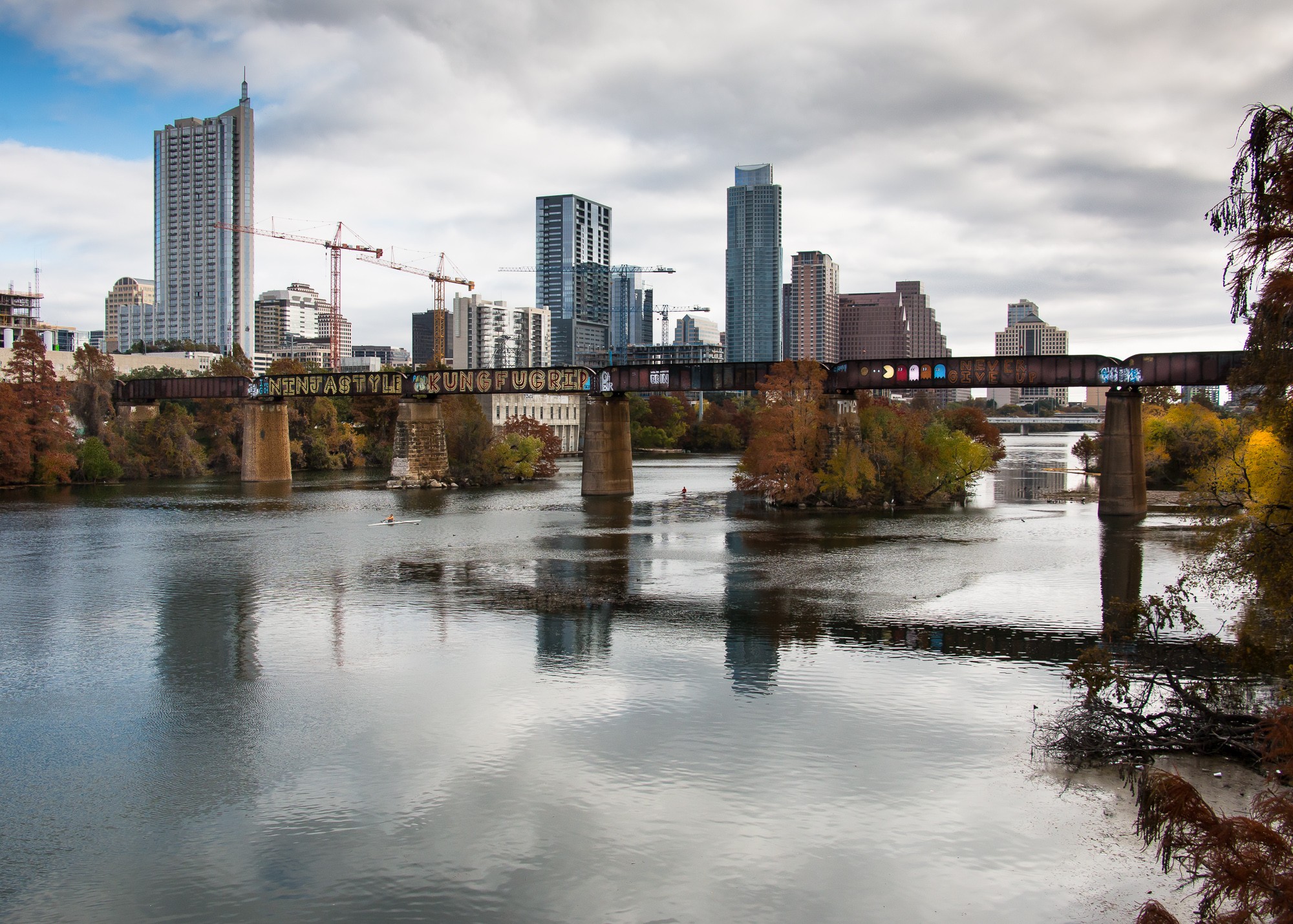