For nearly a decade, Michelle and Gary Erb lived on a rustic, 72-acre plot of land east of the Susquehanna River in Lancaster County, Pennsylvania. The bucolic setting was perfect for farming, hiking, and hunting. There, the couple hoped they could build a second home for their sons. But the landscape Gary once called a “deer paradise” became a construction site for a pipeline that can move 1.7 billion cubic feet of natural gas every day.

Transcontinental Gas Pipe Line Company (Transco), a wholly owned subsidiary of the $8.6 billion energy-infrastructure titan Williams, demanded access to the Erbs’ land so it could construct the Atlantic Sunrise project, a 200-mile pipeline that expands the nation’s largest natural-gas pipeline system to the Marcellus Shale. Rich in reserves, the Marcellus Shale has propelled Pennsylvania to become the nation’s second-largest supplier of natural gas, with the state accounting for one-fifth of U.S. natural gas production in 2017.

At first, Transco offered to pay the Erbs for a six-acre easement. When the couple declined, Transco authorized eminent domain and forced the Erbs to hand over the property anyway. It’s now been more than a year and a half since Transco began digging up their land and yet the Erbs still haven’t seen a dime for their land.

On Wednesday, the Erbs, along with their neighbors Stephen Hoffman and Lynda Like, who also saw their land taken, filed a cert petition  urging the U.S. Supreme Court to rein in this widespread abuse of eminent domain. Representing the landowners is the Institute for Justice, the public interest law firm that litigated on behalf of homeowners in the Supreme Court’s last major eminent domain case: Kelo v. New London.

What happened to the Erbs is not an isolated incident. In order to build natural gas pipelines, “over the past twenty years, district courts have entered hundreds of preliminary injunctions granting private companies immediate possession of thousands of acres of private land,” the Institute for Justice noted. 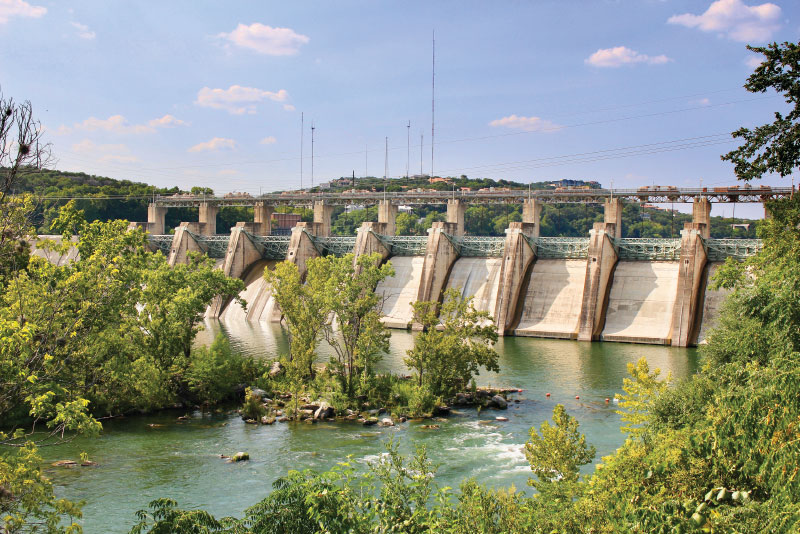 As lake levels drop, LCRA undergoes review that could lead to legislative changes
The Lower Colorado River Authority is in the midst of its first sunset review, which… 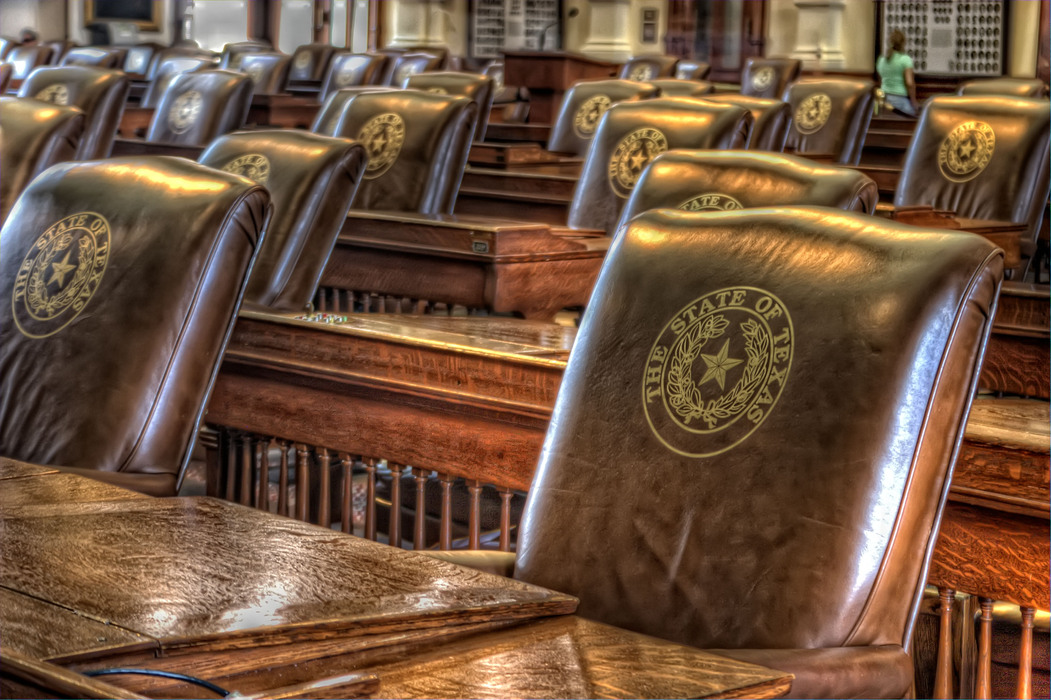