How Flagstaff, Arizona, switched to LEDs without giving astronomers a headache

“I feel like we’re protecting the last tree, in a way.” That’s what Flagstaff, Arizona, city council member Austin Aslan said at a recent meeting. The subject of that earnest statement might surprise you: it was streetlights. To be more specific, he was talking about a careful effort to prevent streetlights from washing out the stars in the night sky.

Flagstaff became the first city to earn a designation from the International Dark Sky Association in 2001. That came as a result of its long history of hosting astronomy research at local Lowell Observatory, as well as facilities operated by the US Navy. The city has an official ordinance governing the use of outdoor lighting—public and private.

A few years ago, though, a problem arose. The type of dark-sky-friendly streetlight that the city had been using was going extinct, largely as a casualty of low demand. In fact, as of this summer, there are none left to buy. Meanwhile, the age of the LED streetlight has arrived with a catch: limited night-sky-friendly LED options.

If the city went out and just swapped lumens for the cheapest LED products out there, the astronomers would have marched on city hall with pitchforks and (night-vision-preserving) torches. And that might have been the least of their concerns, as the Navy informed the city last year that “brightening of skies 10 percent over current conditions is not compatible with the [Naval Observatory’s] mission.”

The problem with LEDs boils down to blue light. Older streetlights are high-pressure sodium bulbs, which produce a warm yellow glow around a color temperature of 2,000 K. The bulbs Flagstaff relied on for most of its streetlights were low-pressure sodium—a variant that only emits light at a single wavelength (589 nanometers) near that yellow color, producing something resembling candlelight. Many of the LED streetlights on the market have much cooler color temperatures of 3,000 or even 4,000 K.

As Lowell Observatory Director Jeff Hall told Ars, “As day turns to night and your photopic cone-based vision turns into scotopic, rod-based vision, your sensitivity shifts a little bit blue. And so very blue-rich light at night comes off as really harsh and glaring and creates a lot of visible skyglow. So the less of that spectrum you touch, the better off you are for both visual observations, the night sky, as well as astronomy.” 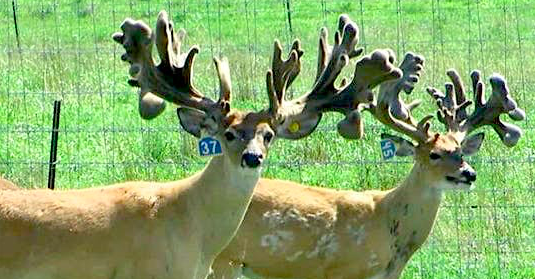 In a first, researchers find CWD prions in deer semen
For the first time, researchers have documented chronic wasting disease prions in semen from white-tailed deer… 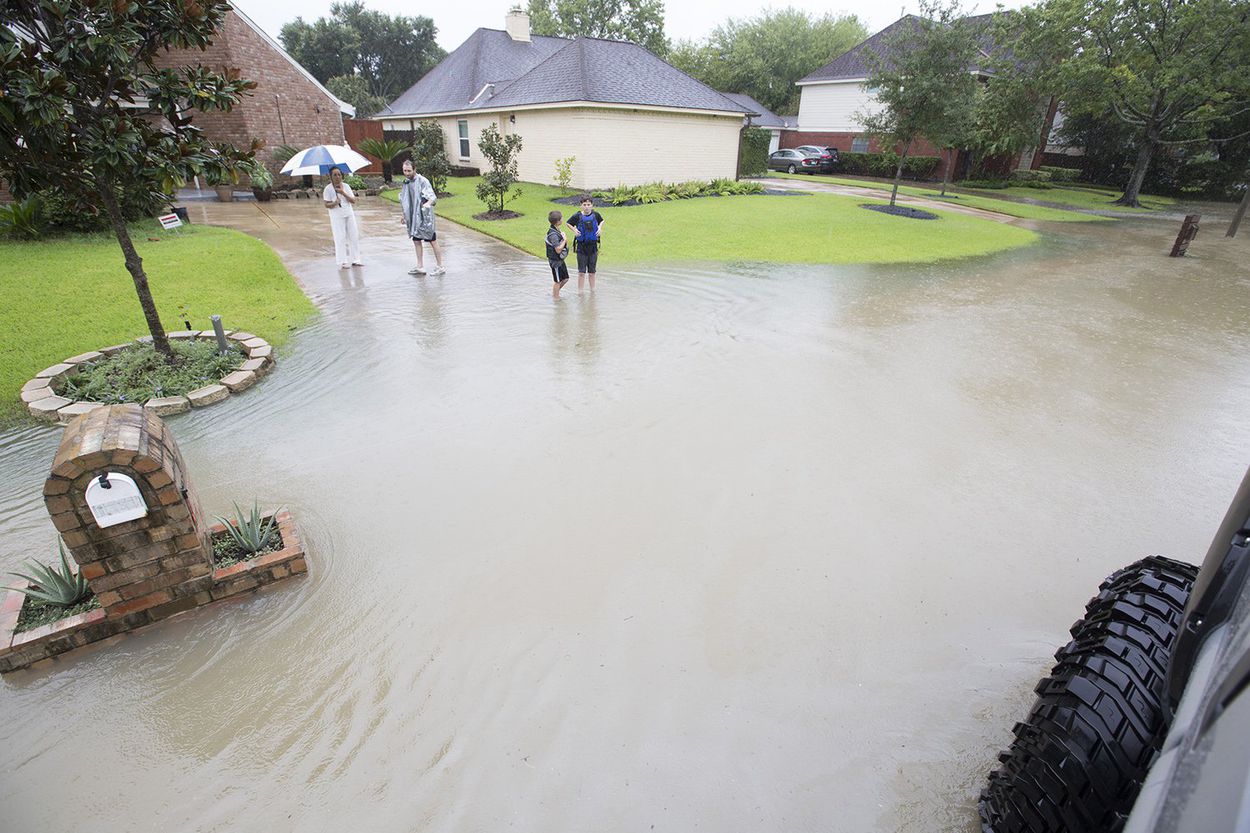 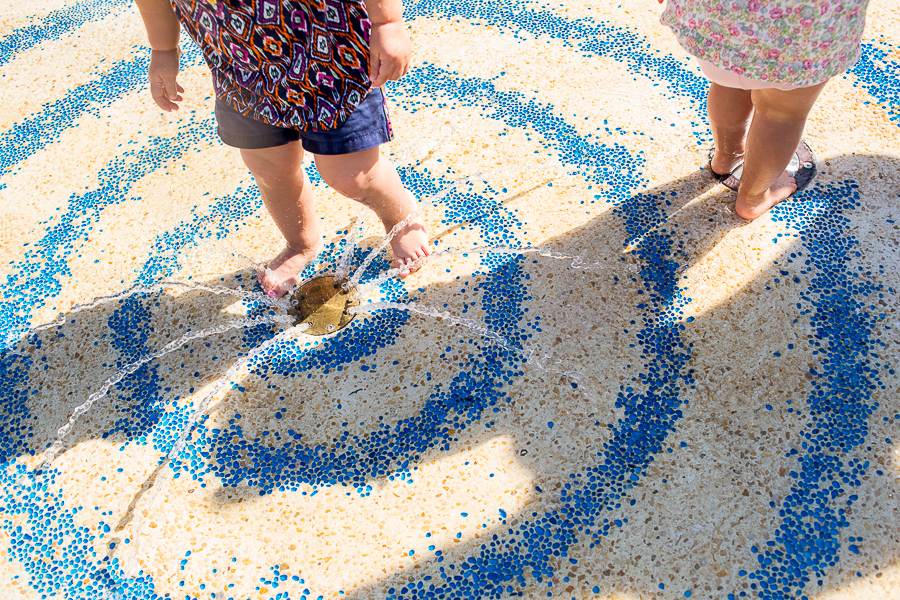 Conservation, Not Growth, Should Guide Water Restrictions
The recent City Council kerfuffle over year-round watering restrictions should not be the end of…
Get Involved
Donate
Subscribe
Upcoming Events