As the federal shutdown—which entered Day 20 on Thursday—continues, self-appointed cleanup crews have been organized across the state as well as the nation to help care for parks that have remained open, albeit with little in the way of services. Some, like Viverette and the collection of Terlingua residents and businesses on the edge of Big Bend National Park, are volunteers, while in San Antonio, employees with the Bexar County Heritage & Parks Department are working to help maintain bathrooms and collect trash on the properties that make up the San Antonio Missions National Historic Park. “We went ahead and offered because we understand how important these places are to people,” says Bexar County public information specialist Monica Ramos. “If this lasts a year, we will keep doing this so everyone will be able to visit.” Other historic sites under the auspices of the National Park Service aren’t so fortunate: the Palo Alto Battlefield, in the Lower Rio Grande Valley, and the Fort Davis National Historic Site are closed to the public during the shutdown.

Retired ranger Dan Sholly, who lives in Terlingua, worked for the National Park Service from 1967 to 2004, and then spent a decade with Texas Parks and Wildlife as the deputy director of state parks. He remembers the longest federal government shutdown—the 21-day impasse at the tail end of 1995 when President Clinton and House Speaker Newt Gingrich sparred over spending cuts. But that was different because the national parks were all closed to visitors, as they typically are during government shutdowns. The Trump administration’s orders to keep national parks open to visitors where possible have created huge challenges and raised concerns about the impact on the environment.

“My experience tells me that people will end up ransacking areas of the park if they think nobody is watching,” says Sholly, who has visited nearby Big Bend National Park about five times since services were suspended. “We’re seeing toilet paper along the road because the bathrooms are locked, and on some trails,” says Sholly. “But the longer this goes on, the deeper these impacts are going to be.” On Christmas Eve, a hiker in Santa Elena Canyon in the southwest corner of the park broke his leg and needed to be rescued with the help of a furloughed ranger, but with more than 1,200 square miles of rugged desert parkland to patrol, the few law-enforcement officials deemed essential staff can do little more than issue tickets for speeding. 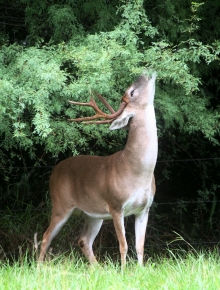 Hill Country browse
The Texas Hill Country has the highest density of shrub-eating animals in the United States.… 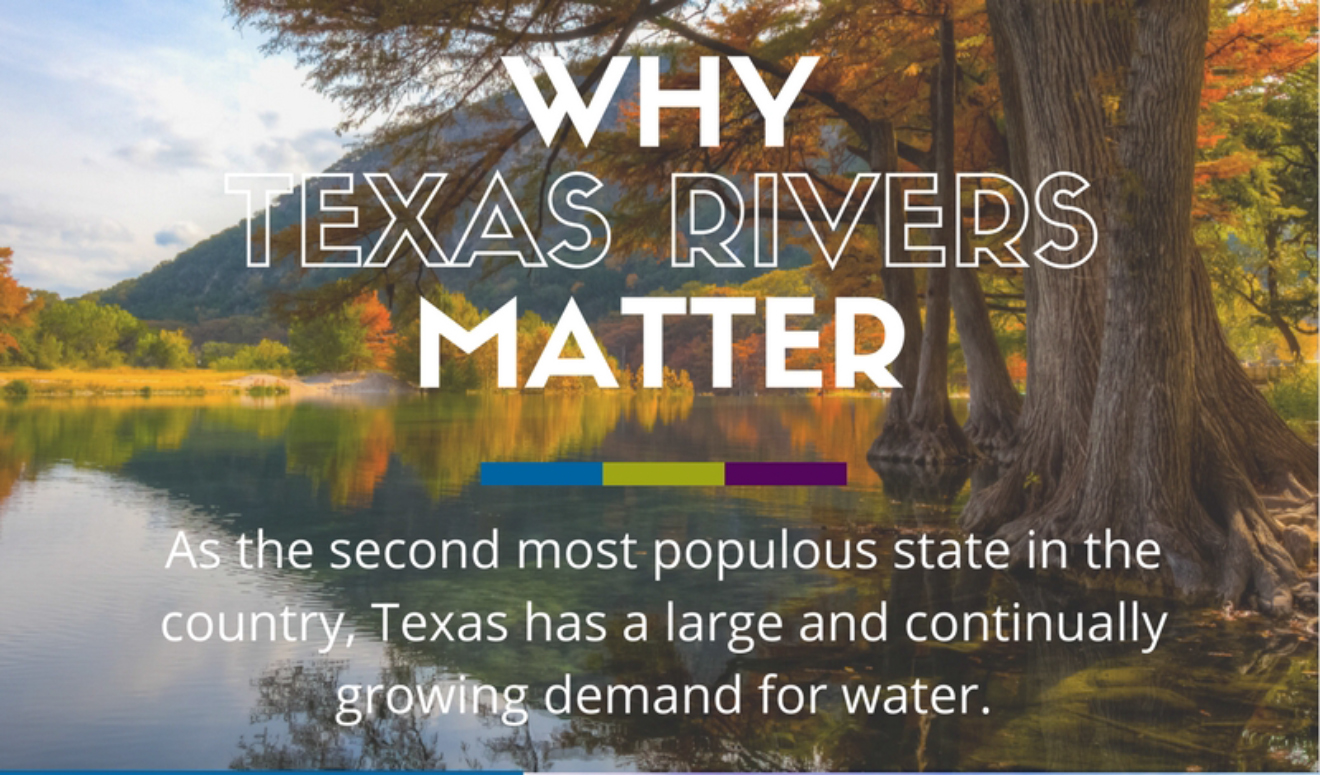 Director’s Notes – October 2017
If you’re a river lover like me, then you likely celebrated #WorldRiversDay last month on… 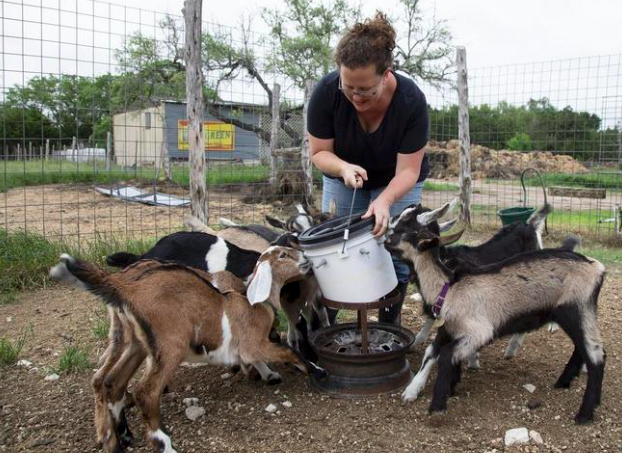