How Urban Trees Can Save Lives

Heatwaves are one of the world’s most underestimated threats, killing more than 12,000 people every year around the world—more than any other weather-related event. And heat is especially dangerous in cities, which tend to be much warmer than surrounding less-developed areas. On top of that, cities tend to have higher levels of air pollution, which contribute to more than 3 million deaths every year. With 70 percent of the world’s population predicted to live in cities by 2050, heat and air pollution constitute a major public health concern.

One relatively simple solution to this problem? Plant more trees in cities. Trees cool the air by casting shade and releasing water vapor, and their leaves can filter out fine particulate matter (PM)—one of the most dangerous forms of air pollution, generated from burning biomass and fossil fuels. The Nature Conservancy has studied the effects of trees on air quality in 245 of the world’s largest cities and documented the findings in the Planting Healthy Air report… Read more from the Nature Conservancy 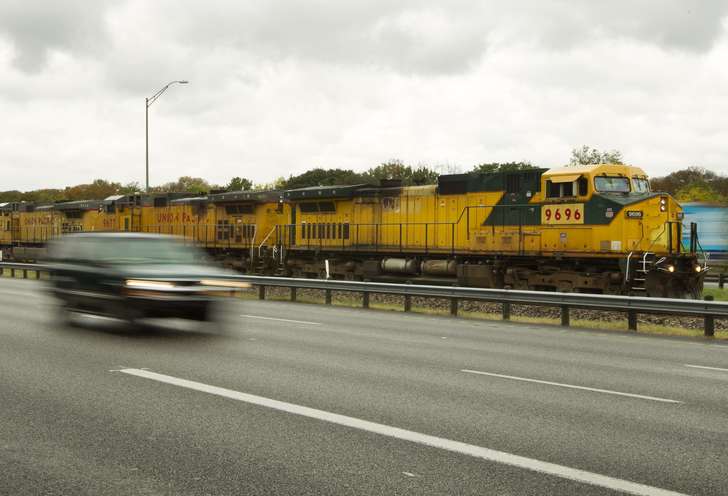 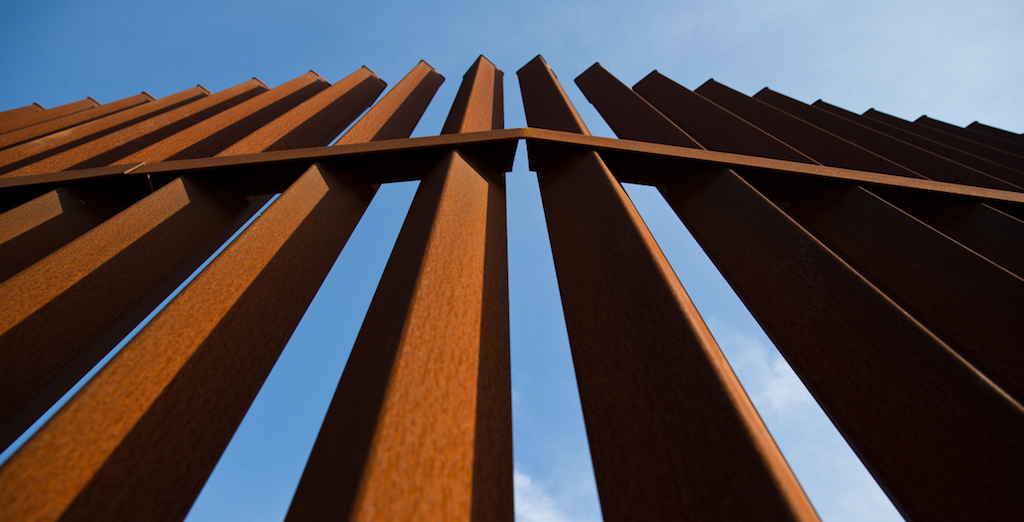 Commentary | South Texas to Trump: If you want our land to build a wall, come and take it
On Jan. 25, President Donald Trump ordered “the immediate construction of a physical wall on… 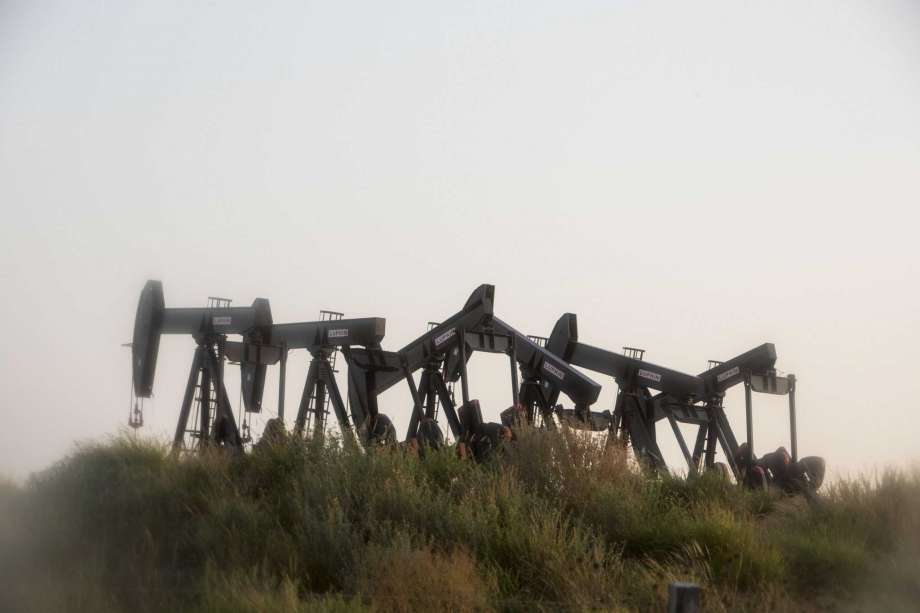