A north Texas lake is fully infested with zebra mussels and reproducing, according to the Texas Parks and Wildlife Department.

The species has been found in 30 Texas reservoirs across five river basins and in rivers that branch off of infested lakes, including the Richland Chambers Reservoir, just southeast of Dallas. Despite efforts to eradicate the species, evidence suggests the population is growing in the body of water. 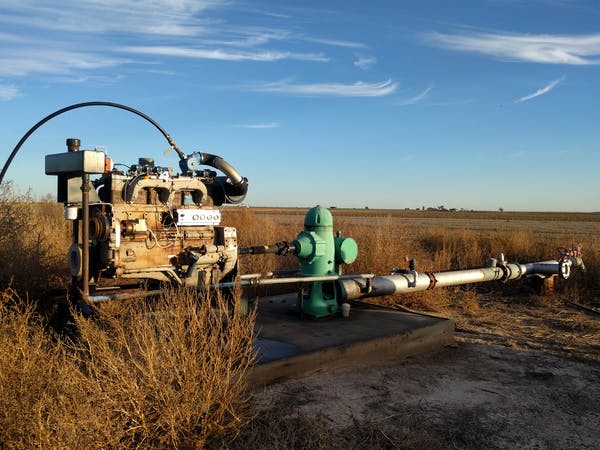 Farmers are depleting the Ogallala Aquifer because the government pays them to do i
A slow-moving crisis threatens the U.S. Central Plains, which grow a quarter of the nation’s…
Aquifer Protection and Trail Expansion Headed for May 9 Ballot
With the San Antonio City Council’s Governance Committee’s unanimous approval, renewal for sales tax funding…
Energy demonstration project now underway at TTU-Junction
James Murr The Junction Eagle Last fall the Llano River Field Station (the Station) at…
Get Involved
Donate
Subscribe
Shop
Upcoming Events