A state district judge in Bastrop has ruled in favor of four local landowners in a dispute over permits that allow massive amounts of groundwater to be pumped from Lee and Bastrop counties.

Those permits allow Recharge Water to pump and export up to 46,000 acre-feet of water annually (approximately 15 billion gallons per year) from 14 wells in the Simsboro formation of the Carrizo-Wilcox Aquifer, for export to Hays, Travis and Williamson counties… Read more from San Marcos Corridor News

Please Share This
Related Articles
Legislation would limit public’s ability to challenge pollution permits
Legislation currently making its way through both the Texas House and Senate would have serious…
February 2011 News Archive
February 26, 2011 Uvalde pipeline bill more trouble than it's worth A bill has recently… 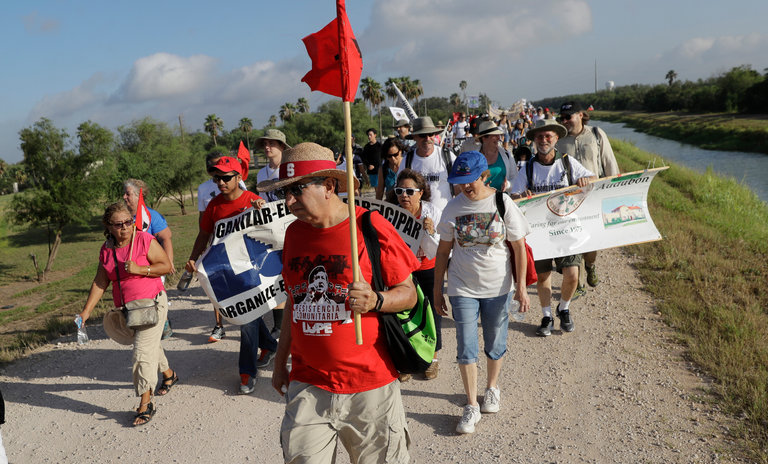