What Roof is Best for a Rainwater Harvesting System?

Rainwater harvesting is fast becoming an attractive water supply option in many areas of Texas; some households are even using it as their sole source of water. Although rainwater is generally clean, it can contain chemical and biological contaminants. Some of these contaminants are picked up in the atmosphere, but others are from the roof of a building when rain comes in contact with it. Read full article TWDB’s newsletter here.

The Barton Springs/Edwards Aquifer Conservation District is proposing to create a new, extreme stage of drought that would require a 40% cutback in groundwater pumping for all permitted users. The proposal is one of a package of rule changes designed to respond more effectively to extreme and prolonged droughts, and to manage more equitably groundwater resources. Read full release here.

What is El Nino and will it end our drought?

Commentary by Ruth E. Flournoy
Wind energy might not leave a huge carbon footprint, but it is leaving a deep, industrial footprint on the Texas Hill Country. Because our family wanted to maintain the integrity of Dove Creek Ranch, located on the far western edge of the Hill Country, we refused a lucrative contract to place wind turbines on our property. And now, ironically, the ranch sits squarely in the path of two of three high-voltage power line routes proposed by LCRA, connecting the Twin Buttes Station in Tom Green County with facilities in Kendall County. Read full Statesman.com commentary here

At the next turn of the century, with the Austin area looking something like today’s Houston, Travis County will see a near-tripling in water demand. Williamson and Hays counties will require four or five times as much water as they do now, as our descendants will need water to drink, to bathe and to wash clothes and dishes. And on the Gulf end of the Colorado River, in Matagorda County, demand for water will roughly triple with new power plants requiring it to help cool their systems and power their turbines. Read full Statesman.com article here.

The Hays County Commissioner’s Court will consider proposed development regulations tomorrow, Tuesday July 21. The Court will host a workshop at 6:00pm in the Wimberley Council Chambers on RR 12. Hays County is the fastest growing county in the Hill Country. Your elected officials have been working with community stakeholders since August of 2006 to prepare new rules that protect property values, water resources and provide a better framework for planning. To learn more, read 6.5 Keeps Springs Alive a position paper from the Citizens Alliance for Responsible Development (CARD). The proposed rules and more information is posted on the Hays County website, www.co.hays.tx.us

The time to engage in this process is now. The Southern Edwards Plateau Habitat Conservation Plan will engage stakeholders throughout the region to develop a tool for responsible development in compliance with the Federal Endangered Species Act. Learn more here.

Hill Country home off the grid

Talk about the concept of a self-sustained home and the image that comes to mind is a rustic cabin with bare minimum comforts. But one couple in the Texas Hill Country — Rick and Stephanie Ertel — has erased that image. The couple has built a platinum-certified LEED home that is both environmentally friendly and luxurious. What’s more, it also won an Austin Energy Five-star rating. Read full SA Business Journal article here.

A bill that passed in the recent session of the Legislature will allow Kendall County to enact “dark skies” regulations in support of night operations training at Camp Bullis. Read full Boerne Star article here

Less control than a hole in the ground

July 10, 2009. Yesterday the stakeholders in the Edwards Aquifer Recovery Implementation Program (EARIP) successfully came together to commit to a process of developing a Habitat Conservation Plan for the Edwards Aquifer and its associated endangered species. The Habitat Conservation Plan will design long term actions that will be implemented to help the recovery of the endangered species. Read full media release here.

Once you’ve visited Enchanted Rock, you never forget the scenic beauty and power of this natural wonder. What would a farm of 400-foot-tall wind turbines do to the unique vista adorned by the dome profile of this pink granite marvel? Junction is known as the “Land of the Living Waters” and is named for the rivers coming together there: the North and South Llano Rivers. The Johnson Fork Creek, that feeds into the rivers, provides amazing canoeing and kayaking experiences. Young boys fishing the creek boast about catching 50 pound catfish. How will this wild, beautiful area, change if high voltage transmission lines cross the creek in four places? Read full media release here.

Every year the Guadalupe River attracts thousands of visitors to Comal County for 24-miles of some of the finest white-water in the state, but with the continued drought and record-breaking temperatures, the popular stretch of river is showing signs of stress. Upstream from Canyon Lake, the river has narrowed to a slow running stream in some areas, exposing much of the unseen river bed and appears to have dried up all together in some places. See full Hill Country Times article here.

Each day without rain, the sparkling water of Medina Lake recedes farther from the homes at its edge, forcing those who take a dip to traverse a dusty moonscape of rocks and docks left high and dry. Across the region as water dwindles in lakes, rivers and wells, communities are hoping to avoid a repeat of conditions seen decades ago. Read full SA Express-News article here. 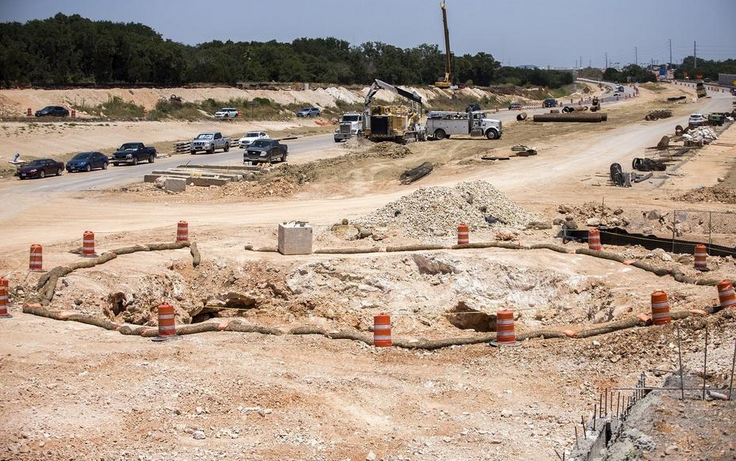 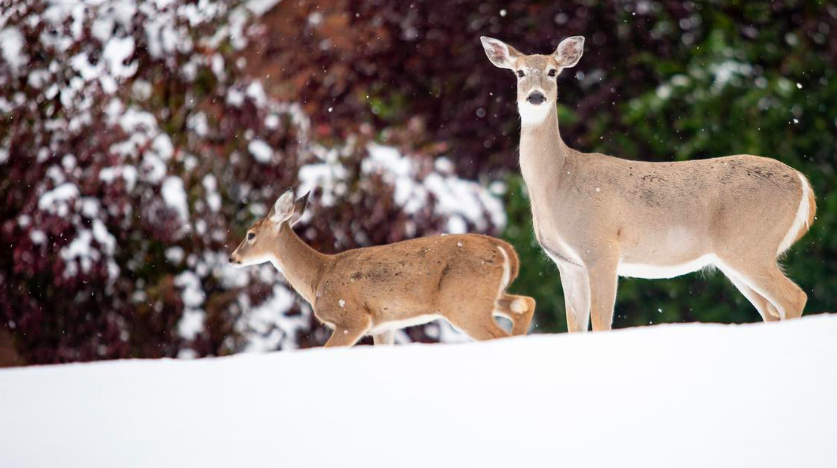 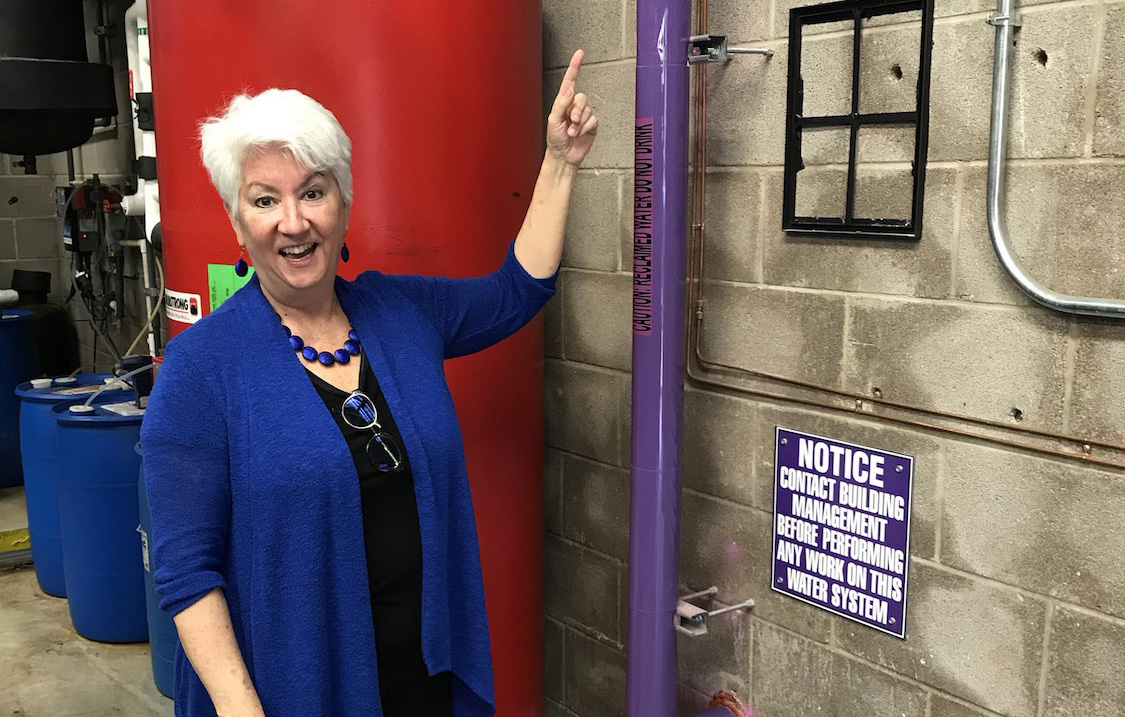