Life by the Drop: Drought, Water and the Future of Texas

Drought may be a part of life in Texas, but last year’s crisis left an indelible mark on the state and raised tough questions about its future. In a special report on the 2011 drought, KUT News, StateImpact Texas and Texas Monthly examine how the state will manage a growing population amid a shrinking water supply. More from Texas Tribune.

After the drought of record in the 1950s, the state responded by building a record number of new water projects. In fact, 65 percent of the reservoir capacity statewide was built between the 1960s and 1980s. As the fears of drought subsided, development of these projects also waned. Now, the Texas population is 25 million versus 8 million in the 1950s. Our industrial base is four times larger. The self-imposed moratorium on addressing our water demands needs to end. Read more from SA Express News.

On Water Conservation, Texas Has Room to Improve

The need to conserve was driven home by the 2012 state water plan, which opens with the statement: “In serious drought conditions, Texas does not and will not have enough water to meet the needs of its people, its businesses, and its agricultural enterprises.” “Conservation is an essential part of the state water plan,” says John Nielsen-Gammon, the state climatologist. “It’s part of how we get from point A to point B. It’s also the least expensive to implement.” Read full Texas Tribune article.

Texas Gets Creative With Recycling Water

Karl Dreher, the general manager for the Edwards Aquifer Authority (EAA), has been placed on paid administrative leave.It isn’t clear why Dreher was placed on administrative leave. Assistant General Manager for Communications & External Affairs Roland Ruiz said that “as a personnel matter, there is no statement other than to confirm that the action did occur.” Ruiz also confirmed that Dreher was placed on leave by Laura Buckner, chair of the EAA board of directors. He says the decision will be taken up by the board at its next meeting June 12. Read more from NPR.

As plummeting lake levels triggered drastic watering restrictions during the drought, homeowners drilled 47 new water wells in Austin last year — more than doubling the 19 drilled the year before, according to data from the Texas Water Development Board. Read more from Statesman.com. 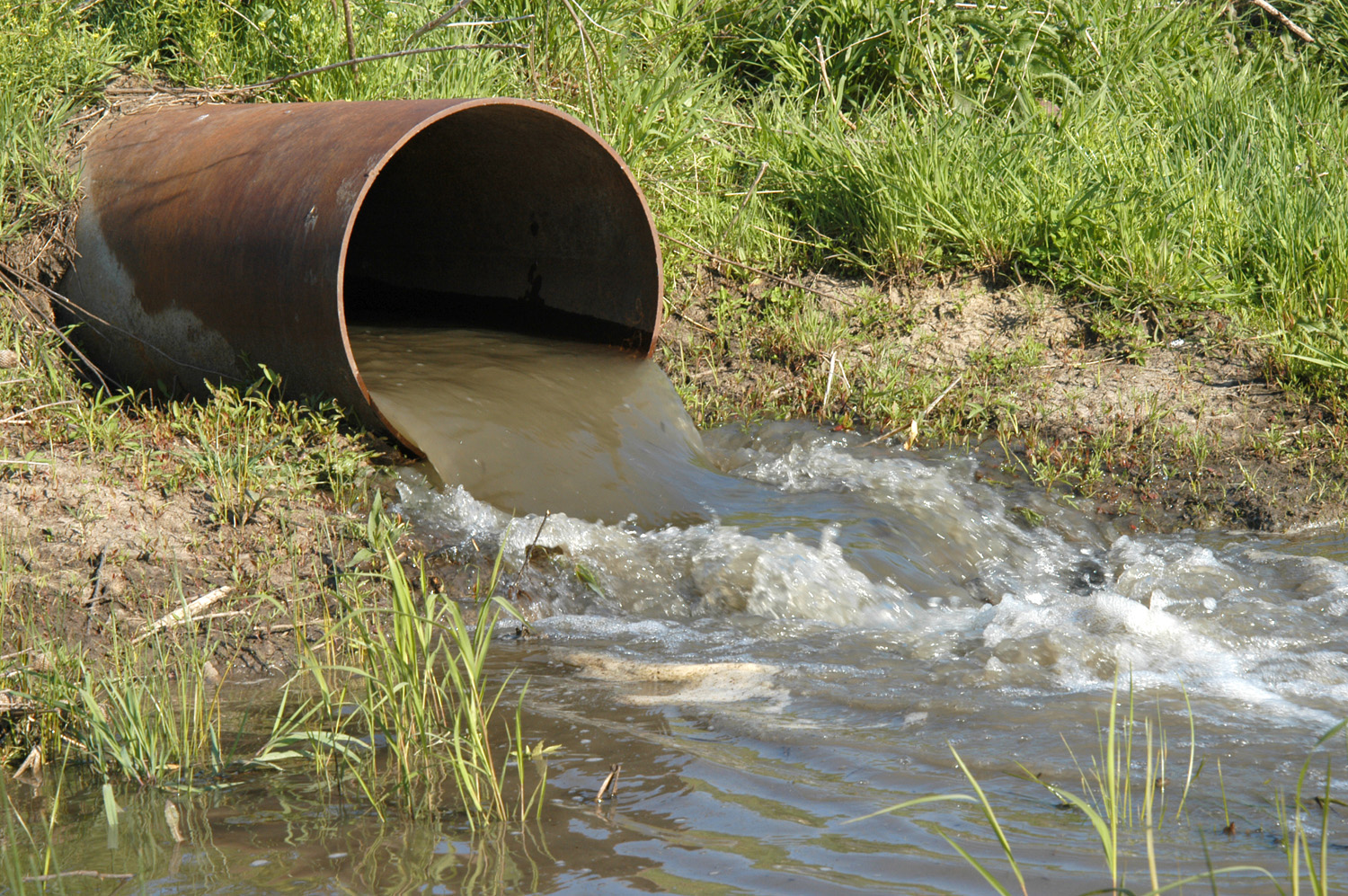 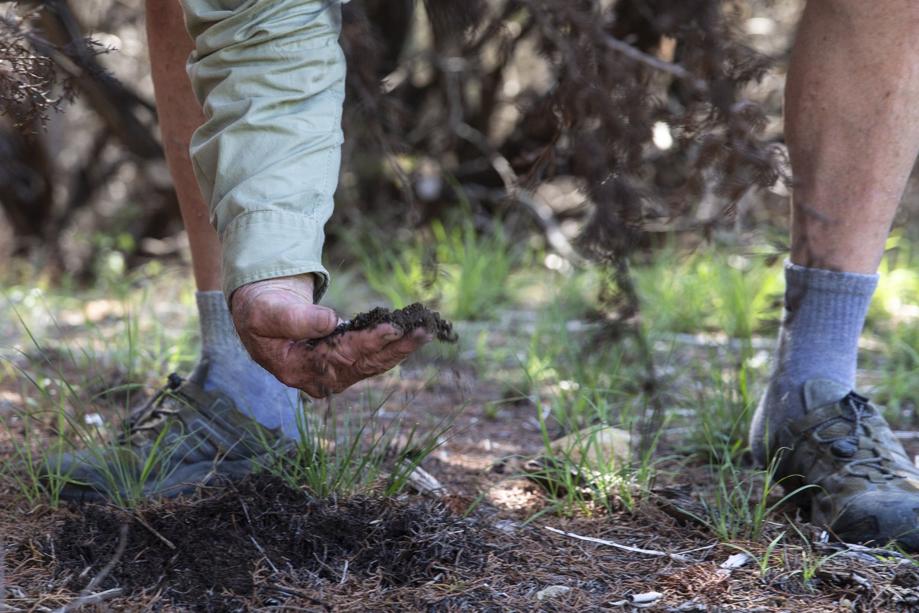 Hill Country land comes back to life at Spicewood Ranch
Spicewood Ranch has evolved from a cattle ranch into a laboratory for management of native…
Workshop Will Feature Discussion of Proposed Blumenthal Substation and Transmission Line
A landowner workshop has been planned for all interested in, or potentially impacted by, the…
Get Involved
Donate
Subscribe
Shop
Upcoming Events